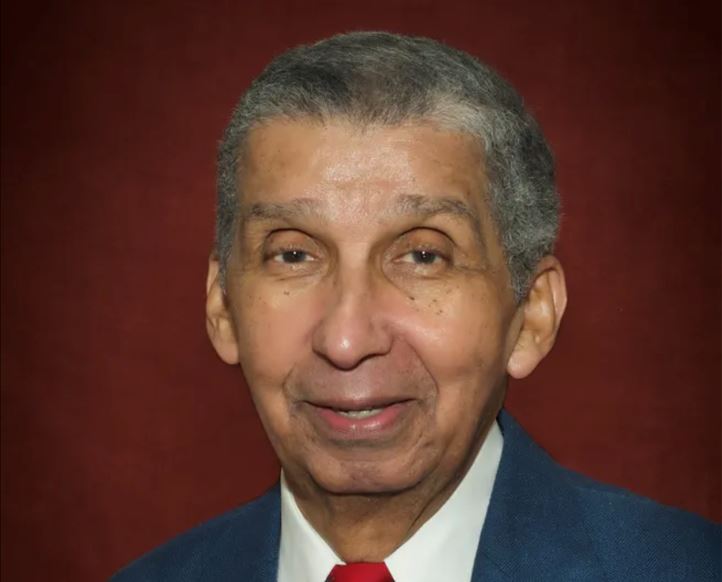 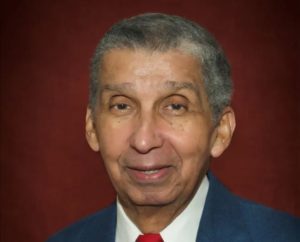 Highlands Elementary School in Wilmington will officially be known as Joseph E. Johnson Jr. Elementary school after a Monday ceremony that will honor a Delaware barrier breaker, civil rights champion and superintendent.

Johnson, a lifelong educator and Wilmington native, was a civil rights champion who made Delaware history in 1968 by becoming the state’s first Black principal of a non-segregated educational institution, P.S. Dupont High School, in Wilmington.

In August 1963, Johnson was one of the protesters in the March on Washington for Jobs and Freedom before serving as an officer in the United States Army Surface to Air Missile program for two years.

In 1981, he took the position as Red Clay’s first superintendent, serving for nine years until he retired in 1990. He was a science teacher, school leader and personnel director before that.

Johnson died in 2020 at the age of 85. In fall 2021, his family, students and members of the Red Clay community persuaded the district’s school board to approve the school renaming.

Red Clay Superintendent Dorrell Green said in a press release that district and state schools are better because of Johnson’s legacy of educational equity for all.

“Dr. Johnson was a bridge builder who kept children at the center of the work as he led during

some of the most difficult times in the history of public education in Wilmington,” Green said.

On Monday, U.S. Rep. Lisa Blunt Rochester, Superintendent Dorrell Green, the Johnson family and others will be speaking at the 10 a.m. ceremony.