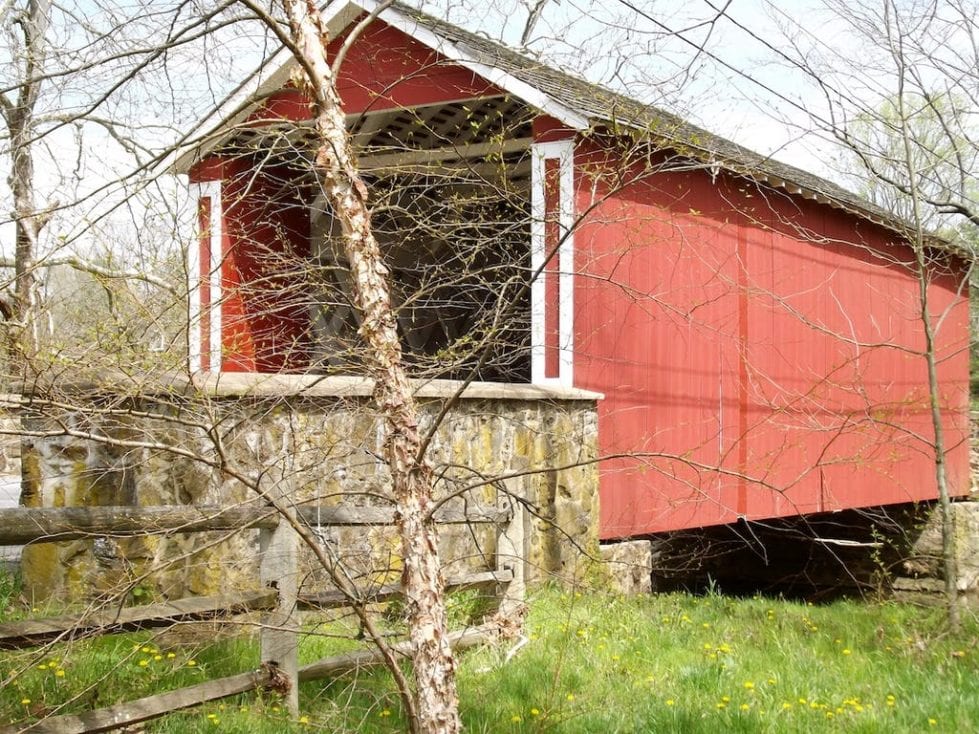 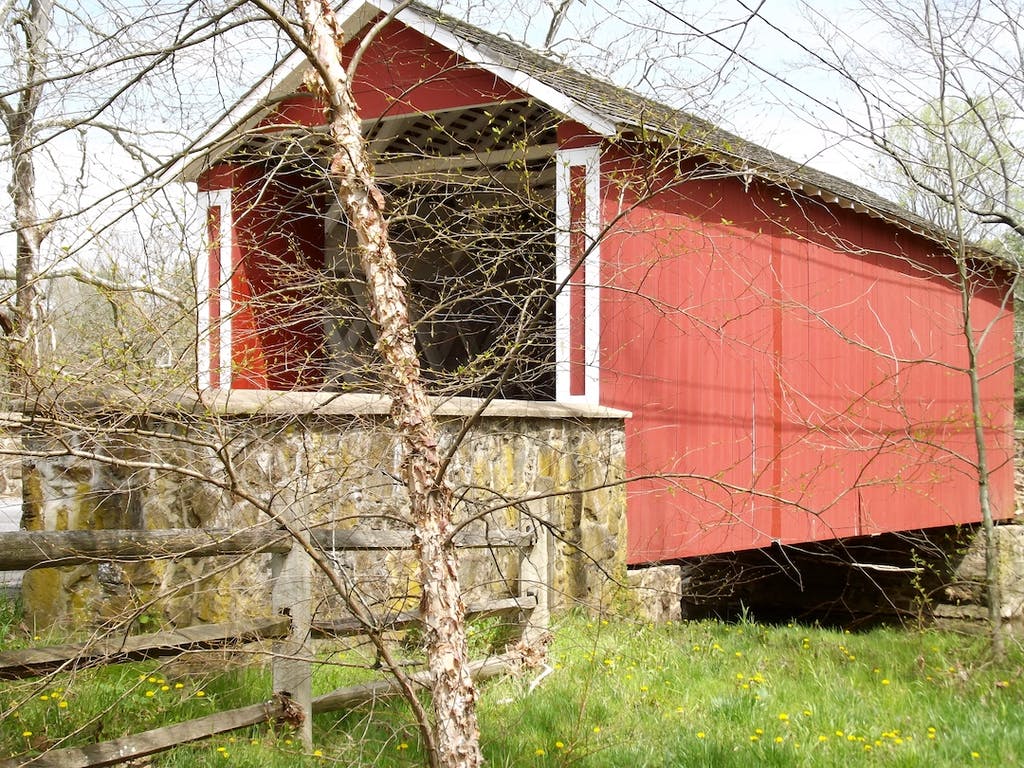 One of Delaware’s rare historic covered bridges will be closed for six weeks for sandblasting and painting, the Delaware Department of Transportation announced this week.

The Ashland Covered Bridge on Barley Mill Road will be closed 10 a.m. April 5 through 3 p.m. May 17, pending weather. The Delaware Nature Society’s Ashland Nature Center will be open during the work, DelDOT emphasized in its announcement.

Detours will be posted and will send drivers on Old Wilmington, Sharpless and Creek roads.

The bridge is 51 feet and 9 inches long and carries one lane of traffic. In 1982, rolled steel I-beams were installed under the deck to support it.

The Ashland bridge and the Wooddale Covered Bridge two miles away have spanned the Red Clay Creek since the mid- to late 19th century. Both Town truss bridges, which that DelDOT report called twins,” were listed on the National Register of Historic Places in 1973.

The report excludes the covered bridge on Smiths Bridge Road, over the Brandywine, and so does the National Society for the Preservation of Covered Bridges.