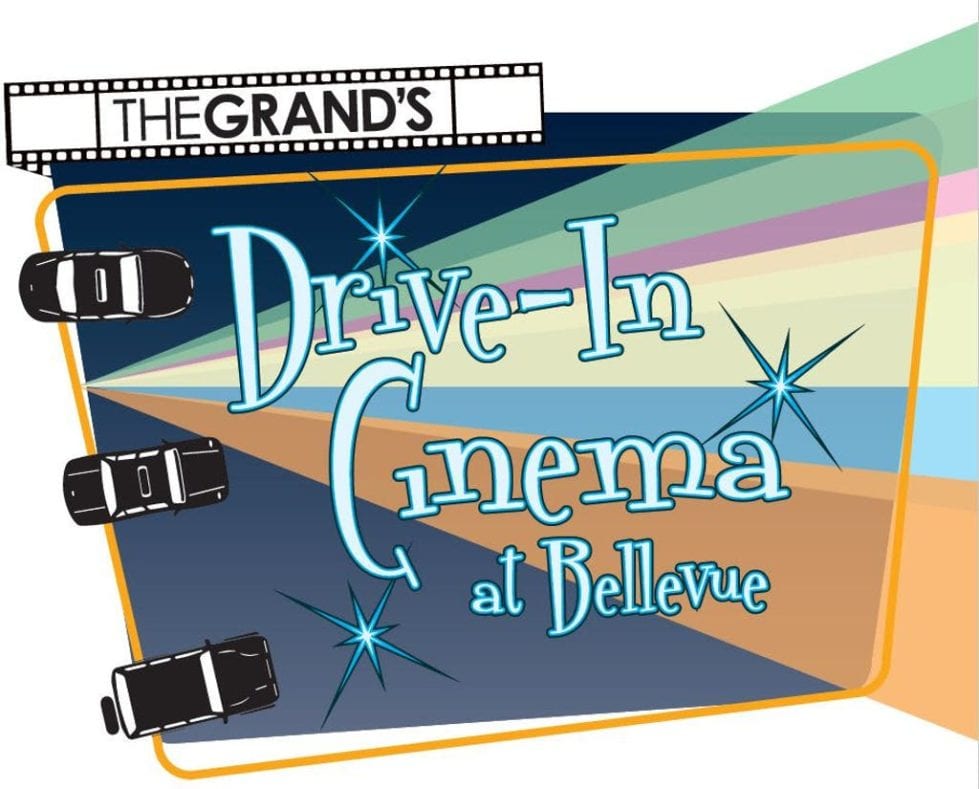 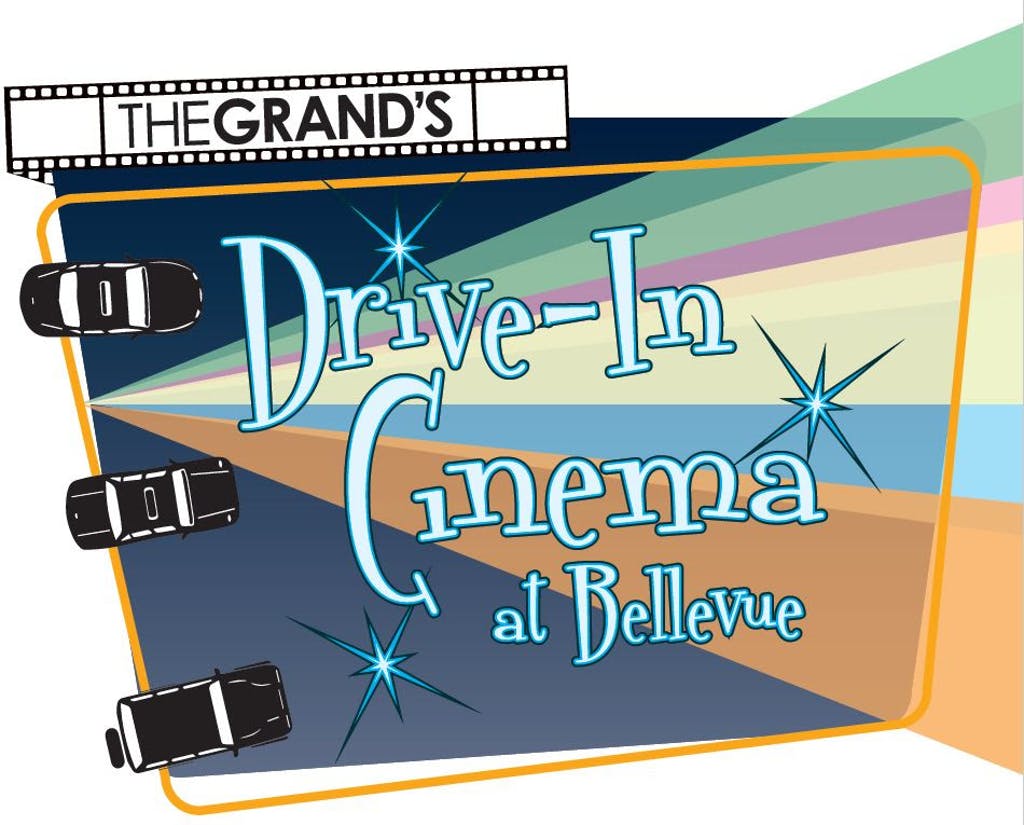 Movie musicals will be the featured attraction of another season of Drive-in Cinema planned by The Grand at Bellevue State Park.

The movies are planned Saturday evenings in May, June and July at the park, 800 Carr Road in Brandywine Hundred.

And you can expect them to sell out: All eight evenings last year did, considering that social distancing rules limit attendance to about 90 cars.

But you can wish for more showtimes.

“We hope to extend into more movies throughout the summer and fall if demand and venue availability allow,” said The Grand’s Andrew Truscott.

The Grand last summer also orchestrated concerts on the Riverfront, and its home page has a button to search for events at Frawley Stadium.

“We continue to pursue all options available to present live music and art in Wilmington,” Truscott said, when asked about outdoor concerts. “We are currently looking at a number of locations to host outdoor performances of all sizes and hope to be able to announce more information in the coming weeks.

• “Rocketman,” which tells the story of Elton John’s early years and earned him his second Oscar, at 9 p.m. May 29.

Government guidelines on social distancing, masks and other behavior will be followed, the Grand emphasizes on its website.

A car with one occupant is $15, and it’s another $15 for each passenger (for up to four people in each car), except that children under 12 are free. All tickets include a popcorn and drink for each paid occupant.

The Grand Cinema at Bellevue State Park is presented in part by PNC Arts Alive, New Castle County and the Friends of Bellevue State Park. Additional support is provided by the Delaware Division of the Arts, Kenny Family ShopRites of Delaware and NKS Distributors.