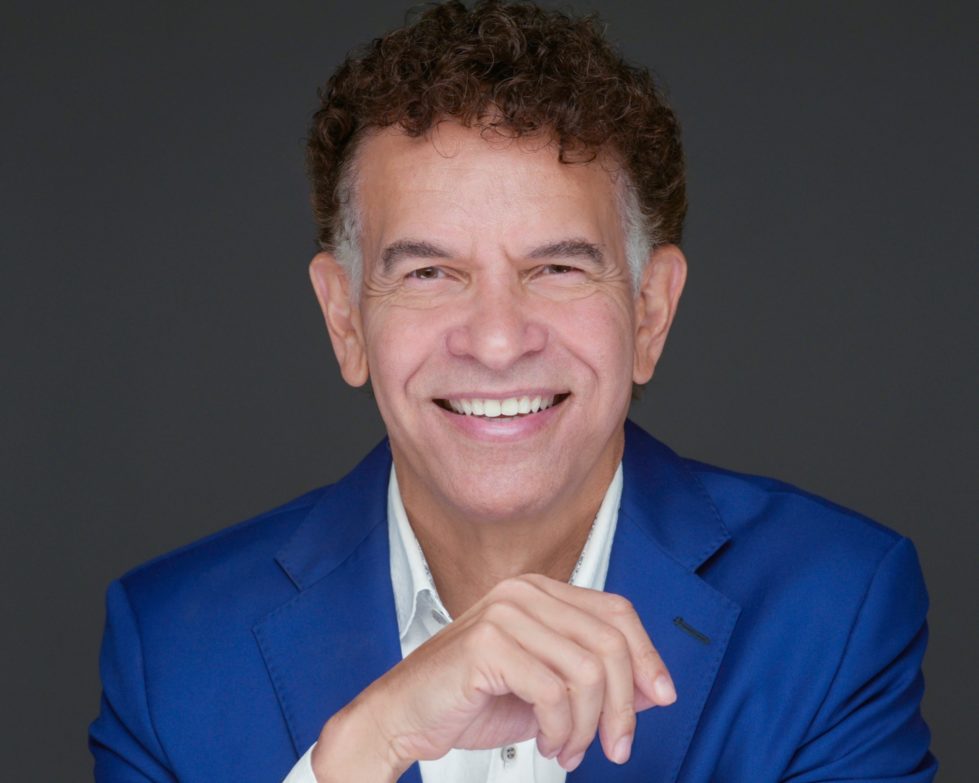 A New Year’s Eve gala concert at The Grand will include a champagne toast.

The Grand Opera House, Delaware Symphony and OperaDelaware will include a champagne toast and take place at 7:30 p.m., in time for patrons to be home by midnight.

The evening will include music by the symphony, conducted by David Amado, and four soloists singing opera and operetta highlights,

“We are elated to partner with our colleagues at The Grand Opera House and OperaDelaware to once again bring a glittering New Year’s Eve gala to Wilmington,” says J.C. Barker, executive director of the symphony, in a press release.  “After a long break, we can’t think of a better way to celebrate—not only our musicians’ return to the stage, but also The Grand’s 150th Anniversary.”

One reason the group picked Stokes Mitchell was that after he recovered from COVID-19 in spring 2020, the star would go to his Upper West Side apartment window at 7 p.m. each night and sign a song to honor first responders. Crowds began showing up to listen.

“He’s an amazing talent and he really checks a lot of boxes for a collaborative project between The Grand and the symphony and OperaDelaware,” said Mark Fields, executive director of The Grand. “He’s a Broadway star who’s classically trained, who has repertoire that’s in the classic repertoire. So he can sing with an orchestra and he can sing with classically trained singers, and yet he’s also a showman. He knows how to sell a song. He knows how to hold an audience with his Broadway experience so it kind of really kind of folds in every bit of our partnership.”

The group was interested in him, but after they found out he sang from his window after having the virus,  they were sold.

“He’s someone who’s  faced this pandemic, and did it with humor and creativity and talent,” Fields said.

The first half of the night will include traditional New Year’s concert music, including Viennese waltzes and polkas. The second half will feature Stokes Mitchell and celebrate Broadway standards through the years. The set will be released later.

Dubbed “the last leading man” by The New York Times, Stokes Mitchell is a two-time Tony Award winner whose career includes Broadway, television, film and concert appearances with the country’s finest conductors and orchestras. He received Tony, Drama Desk and Outer Critics Circle awards for “Kiss Me, Kate” and was nominated for a Tony for “Man of La Mancha,” August Wilson’s “King Hedley II” and “Ragtime.” His second Tony honored his work with The Actors Fund.

Fields said his organization sees the concert gala as “a hopeful message to the entire community that the arts are back and ready to entertain our community again.”

The four opera singers, all of whom are OperaDelaware favorites, will be soprano Vanessa Becerra, mezzo-soprano Chrystal E. Williams, tenor William Davenport and baritone Eric McKeever.

“The past year and a half has been such a challenging time for all who love, support, create, and perform live music,” says Brendan Cooke, OperaDelaware’s General Director.  “We’re so excited to pool the collective talents of these three organizations and celebrate a return to live musical events.”

Tickets are $150 per person.  Each organization will host its own presale, and then public tickets go on sale at at www.TheGrandWilmington.org/NYE on Friday, Sept. 24. All proceeds benefit the three organizations equally.