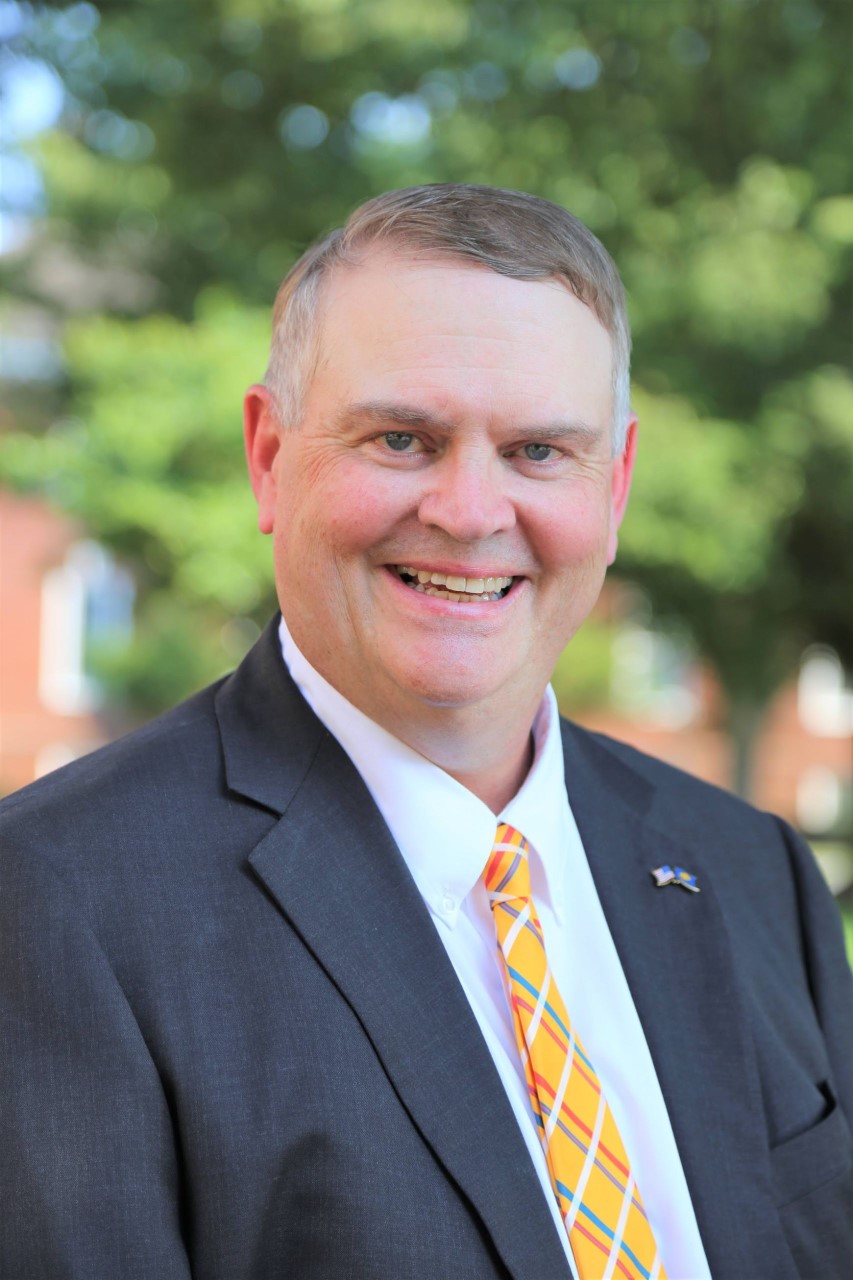 Sen. Colin Bonini, R-Dover, has announced he will seek another term in the Delaware State Senate.

Longtime Republican State Senator Colin Bonini has announced he will seek another term in the Delaware Senate.

First elected in 1994, Bonini has forged a firebrand image of staunch conservatism and fiscal scrutiny. He is best known for never once voting in favor of a state budget.

“We live in unprecedented times and now, more than ever, we need a strong, consistent, conservative voice to help guide us,” Bonini said in a press release announcing his candidacy. “During my time in the Delaware State Senate, I have vigorously fought to contain out-of-control spending, strengthen public safety, and preserve The People’s constitutional rights.”

“He has never voted for a budget during his tenure in the Senate,” his campaign says. “They are consistently bloated with wasteful spending, especially in years when the state has large surpluses.”

Bonini said surplus money is better served in the pockets of the taxpayers. In 2020, he introduced Senate Bill 196, which would have given Delawareans a $500 tax rebate. That bill stalled in the Senate Executive Committee.

He also pointed to his Senate Bill 222, which would have repealed a 2018 law that decreases the state’s use of monetary bail while releasing more defendants who are awaiting trial from jail.

Bonini believes that law has failed, resulting in more violent criminals being released only to commit additional crimes while awaiting trial.

He called the effects of the law “maddening.” Senate Bill 222 was laid on the table and is considered dead, as the current General Assembly has ended.

The final pillar of Bonini’s re-election campaign will be education.

He argues that parents have the right to know what is being taught in classrooms and voice their opinions during local school board meetings.

In that vein, Bonini introduced Senate Resolution 22 during the Nov. 1 special session to consider redistricting legislation. That resolution sought to denounce the federal Department of Justice for assigning federal law enforcement agencies, such as the FBI, to investigate school board meeting protests for threats of violence and instances of domestic terrorism.

That resolution failed along party lines, which Bonini said he was surprised by.

“I really thought that this would be one that everybody could say ‘hey, that memo was an overreach’ and our job is to help protect people’s rights,” Bonini said.

If successful, Bonini will earn two more years in the State Senate. Although senators are generally elected for four-year terms, senate terms are tiered so that there is overlap and consistency in the Senate.

In 2010, Bonini unsuccessfully ran for state treasurer, losing to Democrat Chip Flowers. Flowers received 51 percent of the vote to defeat Bonini by 6,121 votes.

Shortly after the 2014 elections, Bonini announced he would run for governor in the following election.

Bonini competed with former state trooper Lacey Lafferty in the Republican primary election, which he won with 70% of the vote.

He lost to then-U.S. Congressman John Carney in the general election, garnering less than 40% of the vote.

In 2020, Bonini tried again to run for governor but lost in the Republican primary to Julianne Murray, earning less than 35% of the vote.