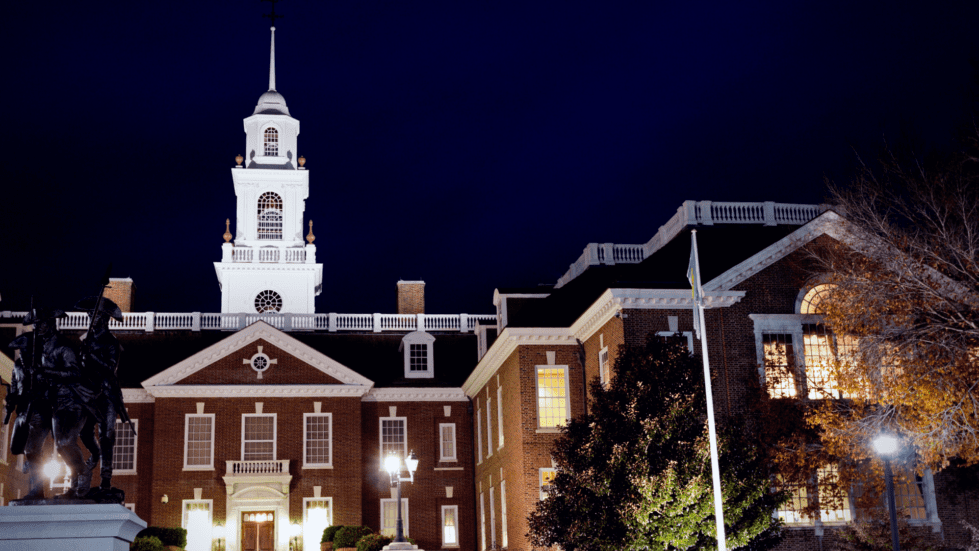 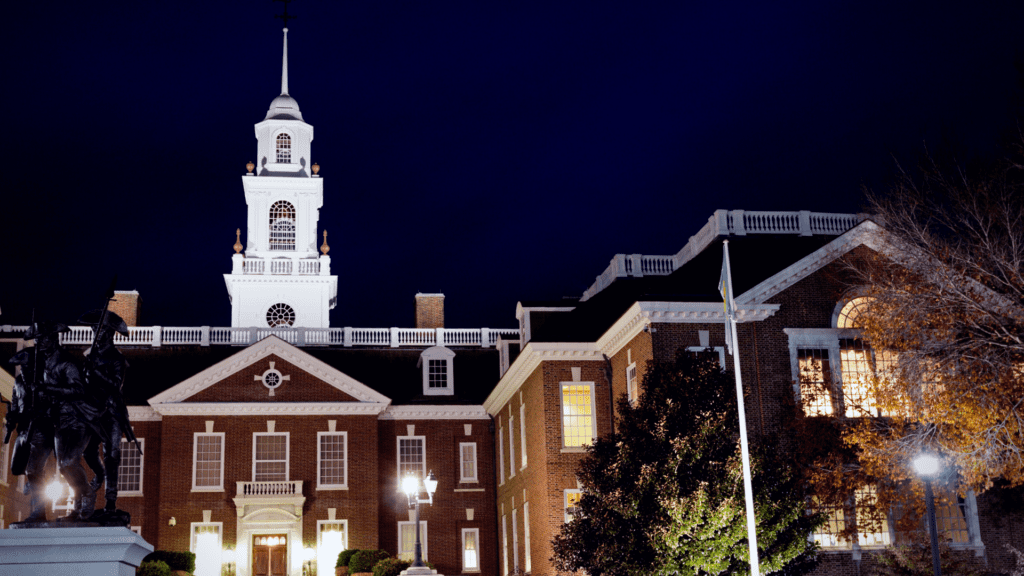 Under a bill passed in the House Thursday, the General Assembly would no longer have to stay in session until midnight on June 30 of each year. (Getty Images)

The Delaware House of Representatives on Thursday unanimously passed a measure aimed at ending the tradition of extending legislative business beyond midnight on June 30 of each year.

Under House Bill 411, the General Assembly would only be constitutionally mandated to stay until 5 p.m. on the last day of June. 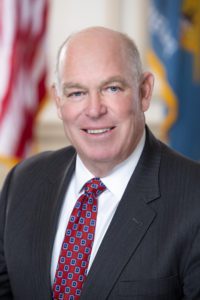 “It doesn’t mean we would stop at 5 p.m.” Schwartzkopf said. “We can if we want or we can continue on into the evening.”

The Delaware Constitution requires the regular session of the General Assembly to begin each year on the second Tuesday in January.

It says the General Assembly may continue in session “so long as, in its judgment, the public interest may require,” but it may not extend past the last day of June unless the session is recalled by the Governor or by the Speaker of the House and Senate President Pro Tempore.

To preserve the privilege to call itself back into session, the General Assembly meets at midnight on June 30/July 1 and votes to enter a special session on July 1.

After meeting at midnight on that last day of June, lawmakers often work into the early hours of the morning on July 1 passing legislation and wrapping up legislative business for the year.

In 2018, House Democrats approved a minimum wage increase bill at 4 a.m. on June 30. Republicans were so upset by the bill’s late introduction that they blocked consideration of the state budget. Democrats and Republicans finally came to an agreement before ending session at 8 a.m. on July 1.

Schwartzkopf said he hopes by moving the timeline up seven hours, the General Assembly will be able to conclude its business earlier and avoid sending lawmakers, staff and members of the public onto the roads with little sleep in the early morning hours.

“I just want to say, we have dodged the bullet for many, many, many years,” he said during the bill’s House vote Thursday. “It’s just too dangerous to do and that’s why we’re going forward with this.”