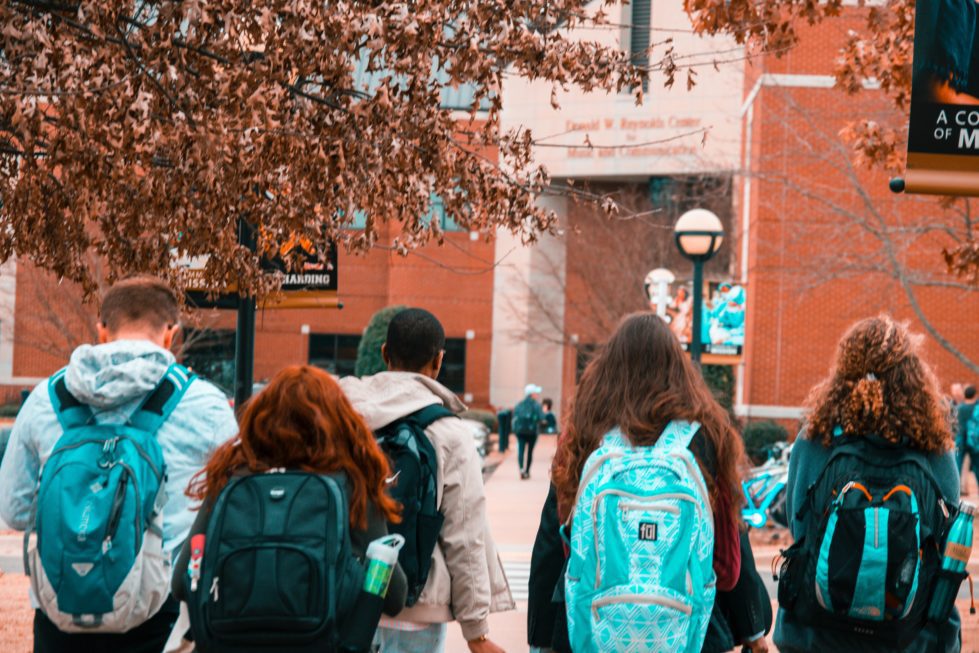 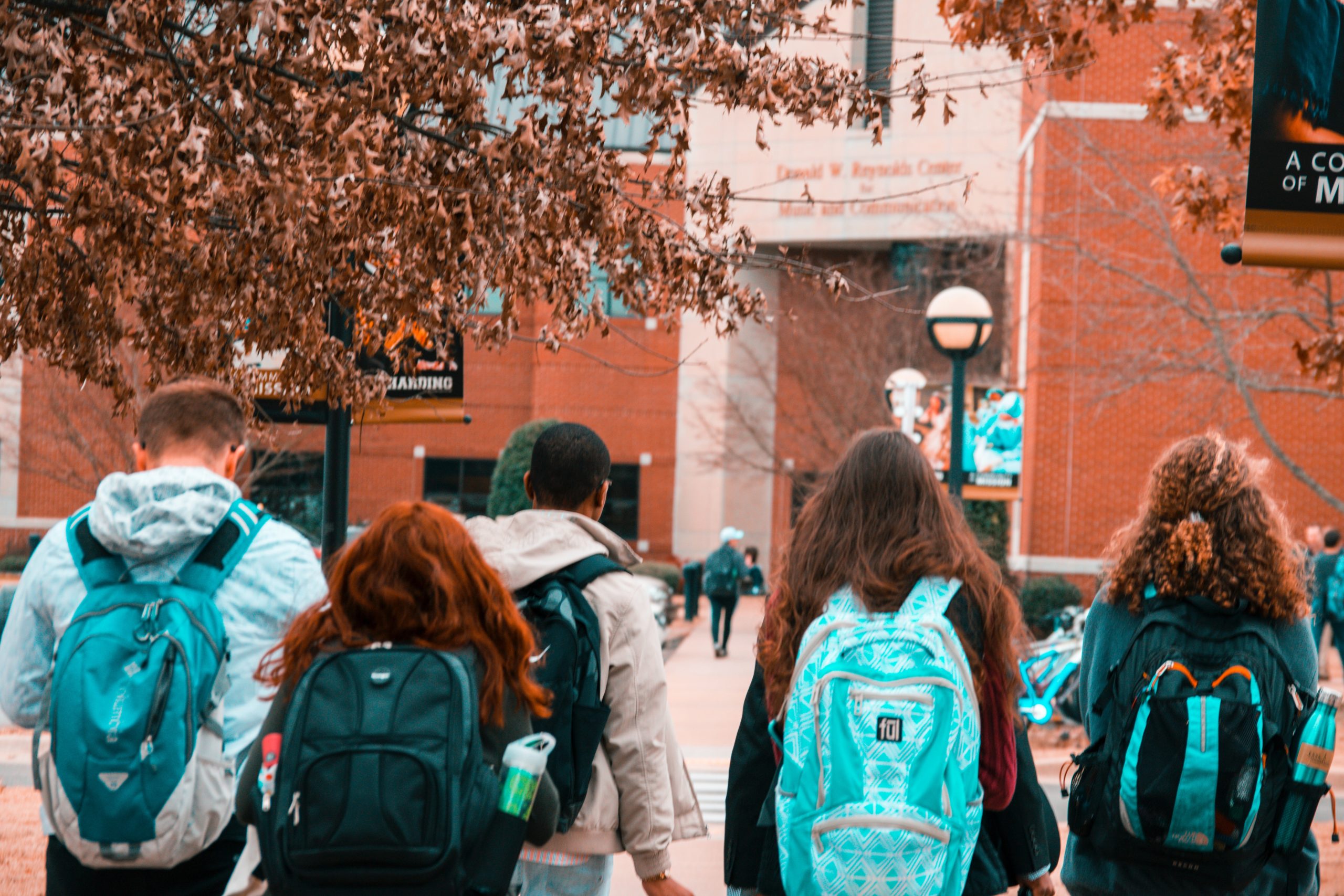 Fifty at-risk students, 25 from Capital and 25 from Caesar Rodney school districts, are continuing their schooling into the summer months, courtesy of newly implemented Freedom Schools.

Sponsored by the Children’s Defense Fund, there are five key aspects of the freedom schools:

Freedom Schools offer a steady mix of learning and extracurricular fun. In addition to working on reading and literacy skills, students visit area museums and attractions and practice skills designed to help them succeed in classes, such as concentration and calmness.

“And if I weren’t here I’d just be on the couch playing video games all summer,” Fuentes said.

Capital School District has two Freedom Schools in Kent County, one at Fairview Elementary School and the other at the Delaware State University Downtown Campus.

First State Community Action Agency started the two Freedom Schools in 2021 through an $80,000 grant from United Way of Delaware through their Delaware Racial Justice Collaborative.

A day will start around 8:30 a.m. when students will typically work on reading and literacy until their lunch at midday. After lunch, the students participate in activities and events to get them to socialize after a morning of work.

“The Freedom School has really helped my reading skills grow,” said Talayah Showell, who is entering the eighth grade this fall. “We read and discuss books, and some of them have different words I haven’t heard of, so it’s expanding my vocabulary and helping me comprehend books better.”

The students also get to keep all the books they read in the camp.

But this isn’t just a glorified book club.

According to data conducted by the Children’s Defense Fund, 85% of students avoided learning loss in the summer months, 92% of parents expressed a desire to engage in social activities with their children, and 97% of parents saw increased reading confidence in their children.

Students’ field trips include the African American History Museum in Philadelphia, the Air and Space Museum in Washington, D.C., the Winterthur Museum, Garden and Library in Greenville, Killens State Park, which includes a water park, and the zoos in Philadelphia and D.C.

“We have yoga instructors come in to teach them different yoga moves, like how to focus, get your body in alignment, and calm your mind,” said Dr. Sandi Hagans-Morris, a head official for the First State Community Action Agency. “It’s very perfect for when they go back to school.  When they’re agitated in the classroom they can use these skills.”

Fuentes joked, “My parents are working all day and they didn’t trust me at the house, so they sent me here.”

He’s happy they did.

“I definitely plan on coming here next year, and I’m hoping that a bunch of my friends from here are going to be coming back too,” said Elliott Fuentes.

He said the Freedom School has reinforced values he will use in life.

“The main takeaway from the Freedom School for me has been to be respectful,” he said. “Whether that’s to someone or the world around me, that’s something that has stuck with me.”

Attending the school has helped grow Fuentes’ love for reading.

“Originally, I wouldn’t touch any one of my books that I had on my bookshelf because I would just stay in my room playing video games or playing my guitar,” he said. “But I’ve for sure been reading a lot more.”

Dr. Ed Small, assistant superintendent at Capital, said there are two types of students the Freedom Schools want to engage.

Or, he said, there are students who are performing well but are not enjoying their time because of the pressures of school and poor mental health.

“Freedom Schools are intended to let a student say they enjoyed the summertime and were able to make lasting friendships and relationships by connecting with the staff members and students,” he said. “And at the same time, we want them to return to school on a soft landing, ready to hit the ground running in their next grade level.”

Freedom School staff is determined by the number of students in each school.

The ratio of staff to students is one to 10, said Ken Livingston, director of Get Delaware Reading and a site coordinator for the Freedom Schools.

“Staff is usually members who are either already in the education field or a recruiting process where students that are either in12th grade or college students that are home for the summer are hired,” Livingston said. “This gives them the opportunity for employment during summer because the curriculum is really upbeat and a lot of energy, so it’s good to get those younger workers.”

School counselors and advisors work with their school administrators to identify students they think would benefit from the Freedom Schools.

Then, a principal reaches out to the families of those students to gauge interest in the program.

The majority of students in Delaware’s Freedom Schools are in elementary and middle school.

The district will measure the success of the program when the summer students return to their regular schools by tracking disciplinary referrals, test scores, absenteeism, and mental health checks with school counselors, as well as talking to the students and their families.

Today’s Freedom Schools evolved out of schools in the South that offered free alternative education. Some became the places that Blacks used to organize during the Civil Rights Movement.

Now, 96.5% of students enrolled in Freedom Schools across the nation are minority children.

Although Freedom Schools often open and close sporadically across the country, as of last year, there are over 65 Freedom Schools across 34 cities and 15 states that serve more than 5,000 students and employ around 500 staff members.

Small said he doesn’t see Freedom Schools going away anytime soon. It’s a much larger system than just the partnership between the Capital and Caesar Rodney school districts and United Way of Delaware.

“Most programs implemented in a school system take more than just a year to take effect, take hold and be impactful and show results,” Small said, “so it’s likely we continue on from this pilot year.”

Summer’s filling up with entertainment outdoors
What to do, expect when you go hunting for a COVID-19 vaccine in Delaware
McGuiness is McGone
Ground broken on new Kent County Family Court