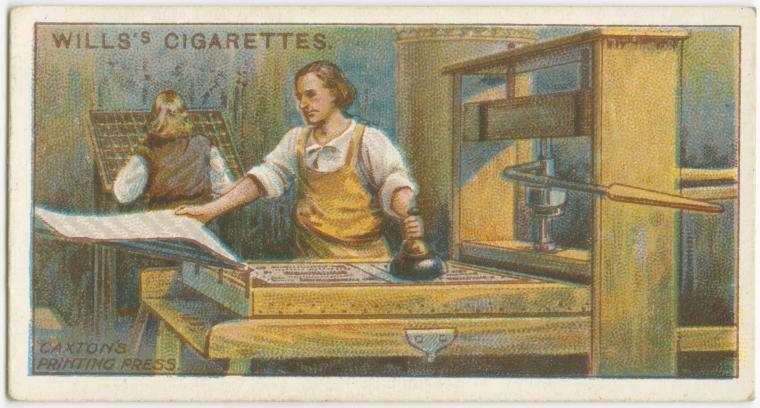 We are faced with the difficult challenge of finding truth and the public narrative in a news landscape dominated by special interests, weaponized reactionary culture and media manipulation.

In the digital media era where fast-moving news, opinion and narrative are constantly being influenced by outside interests, we must look for ways to see through narrative bias to get to the truth.

There are numerous distortions impacting news and media reporting, especially at the agenda-dominated national level.

These include the trends of corporations taking sides in politics, government-backed narratives manipulating the news media, and the pitfalls of conjoining business ethics with ecological and social concerns driven by biased, overly-simplified Power Scores accurately criticized by the likes of Warren Buffet and others.

It feels like a lot to face to get to the truth in the modern news media. And it is, but the American News Media is no stranger to influence, narrative bias and even near-dictatorship.

As always with the Founder’s Folio, let’s take an historical approach to the issue of narrative bias in the media to learn how our history in America responded to the issue. What did our Founding Fathers think? What did they do to help the people see through to the truth?

But many of our nation’s founder’s disliked and even despised the press, including George Washington and John Adams. Thomas Jefferson warned in his second inaugural address about the dangers of ill-intentioned individuals using the press as a weapon against others: “These abuses of an institution so important to freedom and science, are deeply to be regretted,” he proclaimed.

He went even further, presenting a truly pessimistic view of the future of the press: “Nothing can now be believed which is seen in a newspaper. Truth itself becomes suspicious by being put into that polluted vehicle. …I will add, that the man who never looks into a newspaper is better informed than he who reads them…”

While Jefferson’s interactions with the media during his presidency left him with nothing but a bad aftertaste, is there hope still for a future of unbiased news media in the modern era, and what leading principles did the founders leave us with to guide us?

The biased Party Era of the Press in the early 1800s was fueled by a need for funding to keep the presses printing; the political parties were able to fund the newspapers and so they were able to dictate the narrative their papers were producing. Once printing became more affordable, newer papers popped up and were able to produce more honest reporting, free from political influence and funding.

Eventually the field of journalism developed to have a level of standards in reporting and ethics in search for truth that some newspapers began to carry as a core component of their identity. A clear takeaway we learn from our past is a constant need to detect and disclose the influence of money in news wherever possible.

Ignoring the pitfalls of clickbait media and corporate and government influence is critical for presenting readers with accurate information. The Framers knew of this importance.

“When a large number of organs of the press come to advance along the same track, their influence becomes almost irresistible in the long term, and public opinion, struck always from the same side, ends by yielding under their blows.”

Our Founding Fathers saw firsthand how if left unconstrained, these attacks on free press evolve into an inevitable attack on Democracy itself.

Thankfully there exists today a plethora of fact-checking and bias-reporting news, media and journalism organizations. These projects exist to remove the veil of influence in our news media.

One such organization is News Facts Network a project of Media Bias Fact Check dedicated to reporting only fact-checked and verified news. Media Bias/Fact Check is the most comprehensive media bias resource on the internet with over 3,900 media and journalism sources in their system available for fact-checking.

For political news and information, websites like the Franklin News Foundation are excellent sources for current, accurate and balanced news coverage related to state and government politics.

Moreover, promising new initiatives like the Hazlitt Project are being created to ensure liberty-minded journalists are provided the resources they need to ensure that the truth is being told in our media. Following in the footsteps of our Founding Fathers, focused projects like these are important to keeping our media apparatus honest at all levels.

So as you wade through all of the biases we are faced with in the modern media landscape, look for those outlets, reporters, journalists and media platforms who are not afraid to be transparent about their influence, money and agendas. Do not be afraid to be critical like some of our Framers were to the unchecked press, in order to maintain a level of accountability supporting the public narrative.

“Sunlight is said to be the best of disinfectant.” – Louis Brandeis, 1914

Chris Kenny is the founder of Delaware Live. His Founder’s Folio column explores current events and modern issues in historical context and with respect to those who helped build America: The Founding Fathers. Follow Kenny on social media or read his personal blog The Sword in the Stone on ChrisLKenny.com.