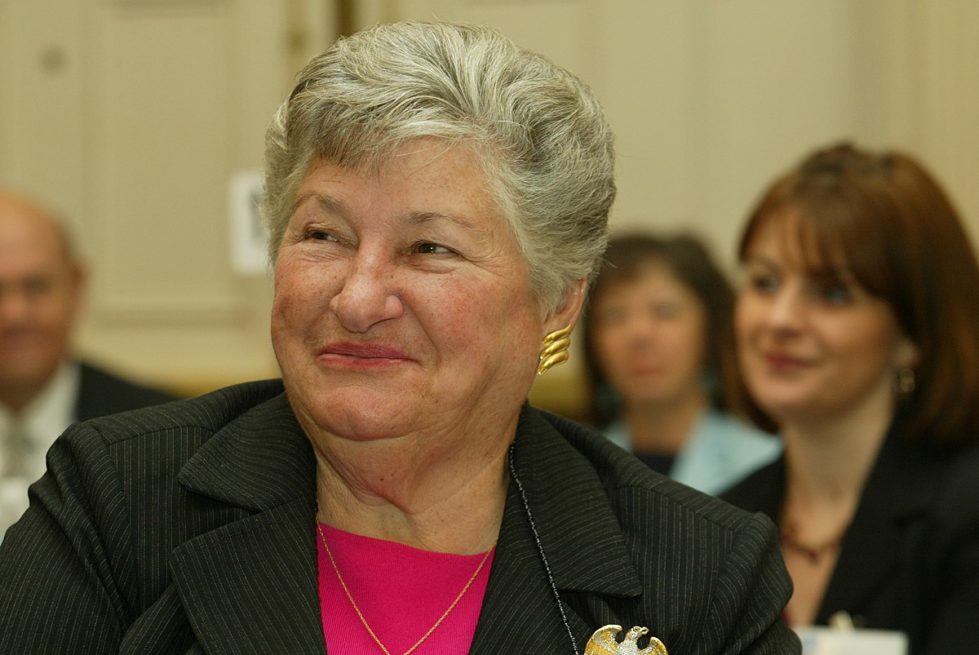 She previously served as the state’s lieutenant governor from 1993 until 2001. Before that, she represented the Milford/Slaughter Beach area in the state House for four terms and the Senate for three terms.

The Slaughter Beach native began her career in politics as a clerk in the state House and a receptionist in former Gov. Sherman Tribbitt’s office.

Gov. John Carney called her a “trailblazer” who paved the way for women and girls in Delaware to seek out leadership roles.

“She was a leader who had a real common touch,” Carney said. “Governor Minner focused on raising up the working families of our state because she knew what it meant to struggle. Having grown up poor in Slaughter Beach, she brought that perspective to her job every day, and she never lost her attachment to those roots.”

During her time in office, Minner worked with legislators in both parties to improve health care and fight cancer, strengthen Delaware’s education system, and attract good jobs to the first state, he said.

A statement from the House Democratic Caucus echoed Carney’s sentiments.

“She led one of the most extraordinary political careers in Delaware history,” the statement said. “A twice-widowed mother of three who didn’t finish high school, she worked her way up from a job as a Delaware House attaché to being a two-term governor. While she made history as Delaware’s first female governor, her story of how she got involved in public service is nothing short of inspirational.”

The Democratic Caucus told the story of how Minner, as a widow with young children in the ’70s, was confronted by a law that required her husband to co-sign any loan application.

When her local elected official wouldn’t help correct this injustice, Minner ran for the state House to right the wrong herself for all women.

“As governor, Ruth Ann championed Delaware’s landmark 2002 Clean Indoor Air Act, as the first state became just the second state to enact an indoor smoking ban that is now commonplace across the country. She led the charge on addressing Delaware’s rising cancer rates and fought to ensure all students have access to full-day kindergarten and math and reading specialists. She was instrumental in establishing the SEED scholarship program that has helped thousands of Delawareans obtain a college degree.”

A statement from Senate Democrats said that while Minner’s story was extraordinary at the time, her leadership would influence a generation of young women in Delaware — “an inspiration that helped lead directly to women making up half of the Senate Democratic Caucus today.”

Congresswoman Lisa Blunt Rochester highlighted the simple code that Minner lived by and so often articulated: “Work hard. Do the right thing. And leave things better than you found them.”

Founder’s Folio: Peaceful transitions of power and the importance of states' rights
Delaware Museum of Natural History to reopen May 13 with new focus
DMA defeats top-seeded St Mark's in walk off fashion
Delaware maps out plan to distribute vaccine equitably to the underserved