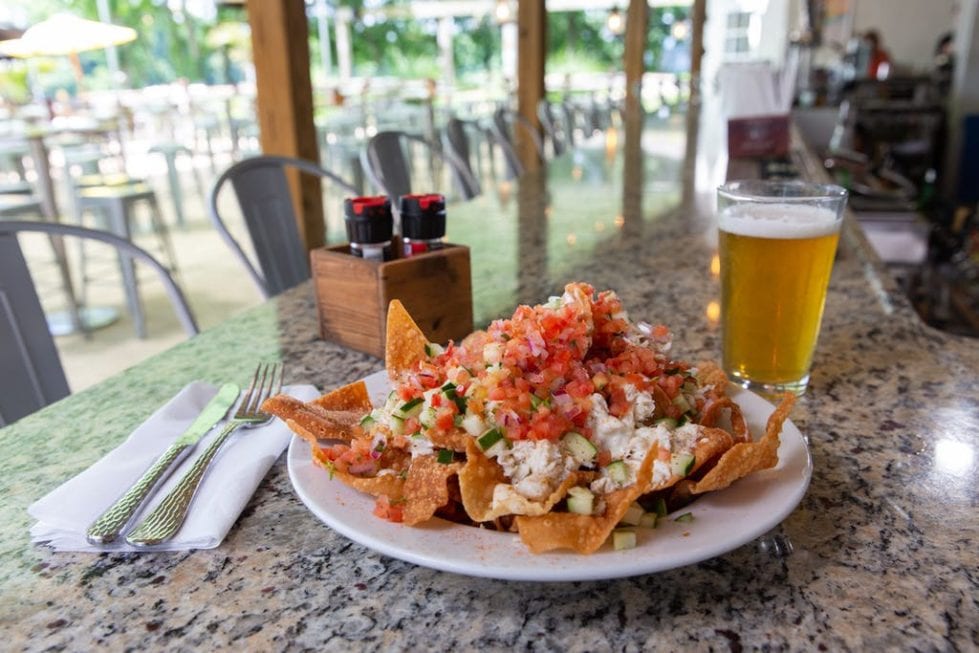 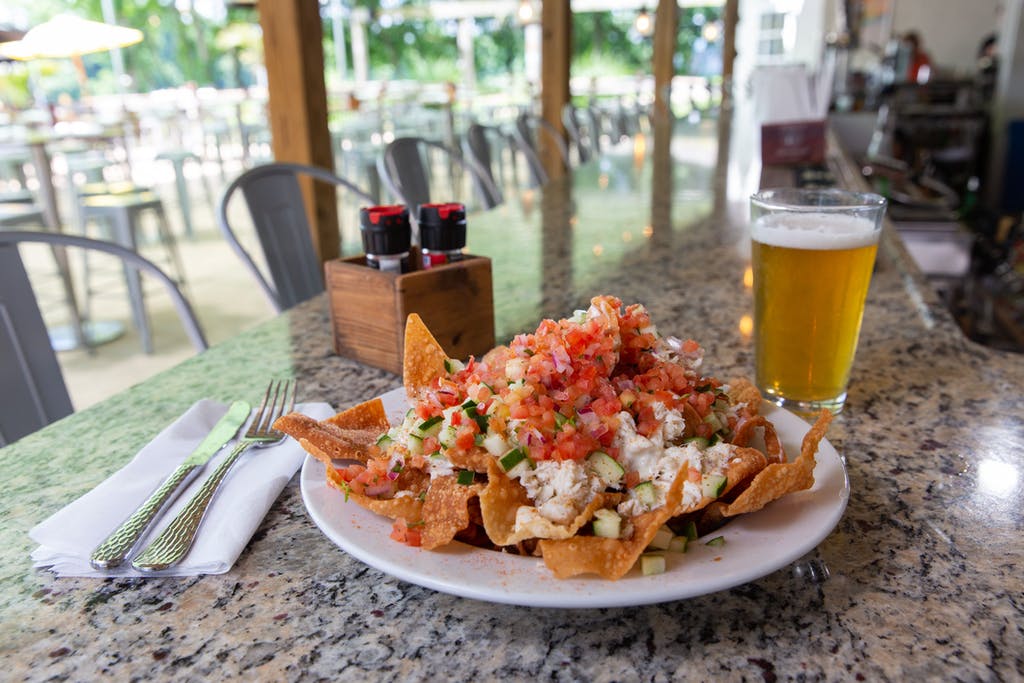 The pandemic has put a damper on nonprofit fundraisers, such as the Food Bank of Delaware’s popular Blue Jean Ball and a summer 5K, both of which were canceled last year.

New board member Jeff Whitmarsh had a solution. Inspired by pal Michele Mitchell’s virtual pastry demonstrations in early 2020, he suggested hosting a live cooking and baking class complete with the food and entertainment.

Cooking for a Cause will take place on Thursday, April 29, starting at 7 p.m. The price of $30 per person or $50 per couple includes the box of ingredients, which participants can pick up at the Food Bank in Newark or Milford.

“With so many restrictions still in place with the pandemic, this seemed like a fun way to engage our many supporters and interact in a socially distant but meaningful way,” Whitmarsh said.

Whitmarsh recruited Mitchell, the former pastry chef at the Hotel du Pont, and her husband, Chuck Lewis of Buckley’ Tavern, a sommelier.

Whitmarsh also enlisted the support of Lee Mikles, co-owner of the Grain Craft Bar + Kitchen, which has four locations.

Bill Wallen, who oversees Grain’s kitchens, and daughter Jess, the executive chef at Grain on the Rocks in Lewes, were happy to join the team.

“There are so many people struggling to feed themselves,” Bill Wallen said. The Food Bank’s support is “huge.”

The culinary father-daughter duo has created a three-course meal that stays true to the Grain concept but is easily prepared.

Proceeds will benefit The Culinary School of the Food Bank of Delaware, led by Chef Tim Hunter.

Last year, the winter class went to a virtual format. Since July, the program has adopted a hybrid approach.

“Students come on site three days a week for hands-on experience in our kitchen,” explains Food Bank spokeswoman Kim Turner. “On the other two days, the class meets on Zoom. Students learn life skills and the information they need to gain their ServSafe certification. 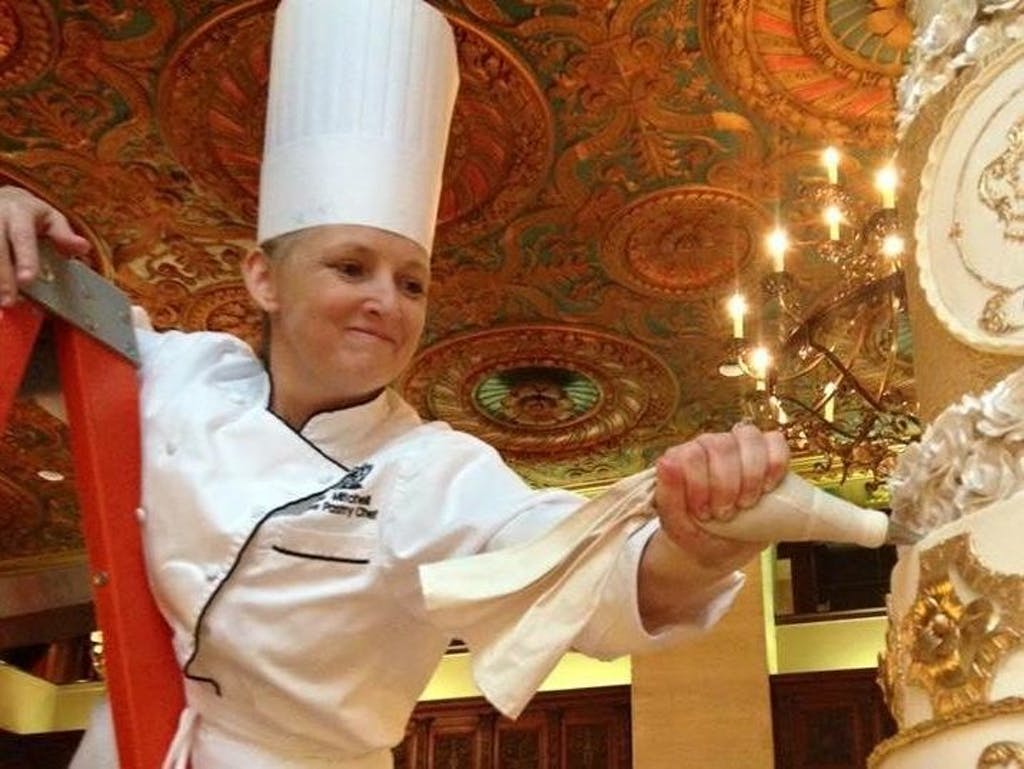 The April 29 event will include more than food prep. Lewis will create a cocktail and talk about wine pairings. (Alcohol is not provided, but suggestions will be offered in advance.)

While people are eating, they can listen to Nelly’s Echo, a former contestant of ABC TV’s “The Voice.”

“My hope is that this event will allow this organization to showcase all it has to offer, from prepared meals to fresh produce to its culinary education program,” Whitmarsh said. “There are so many sides to the Food Bank that make it truly a dynamic and wonderful organization.”

The event is limited to 150 participants. Register by April 22. For information and registration, go fbd.org/cooking. 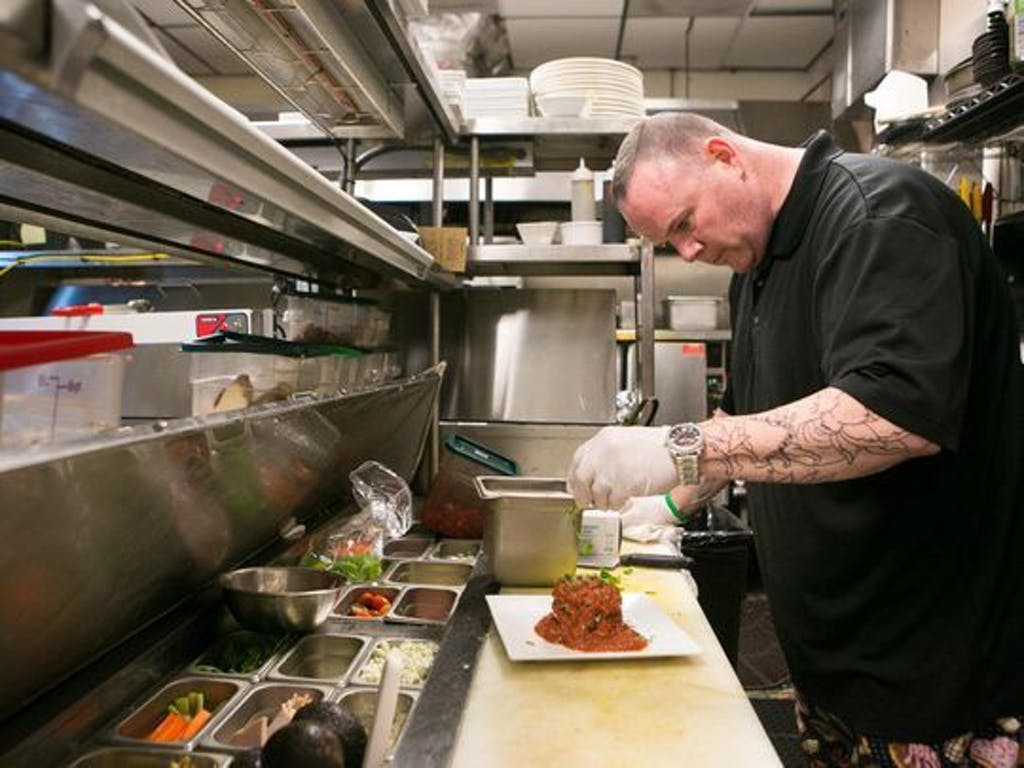