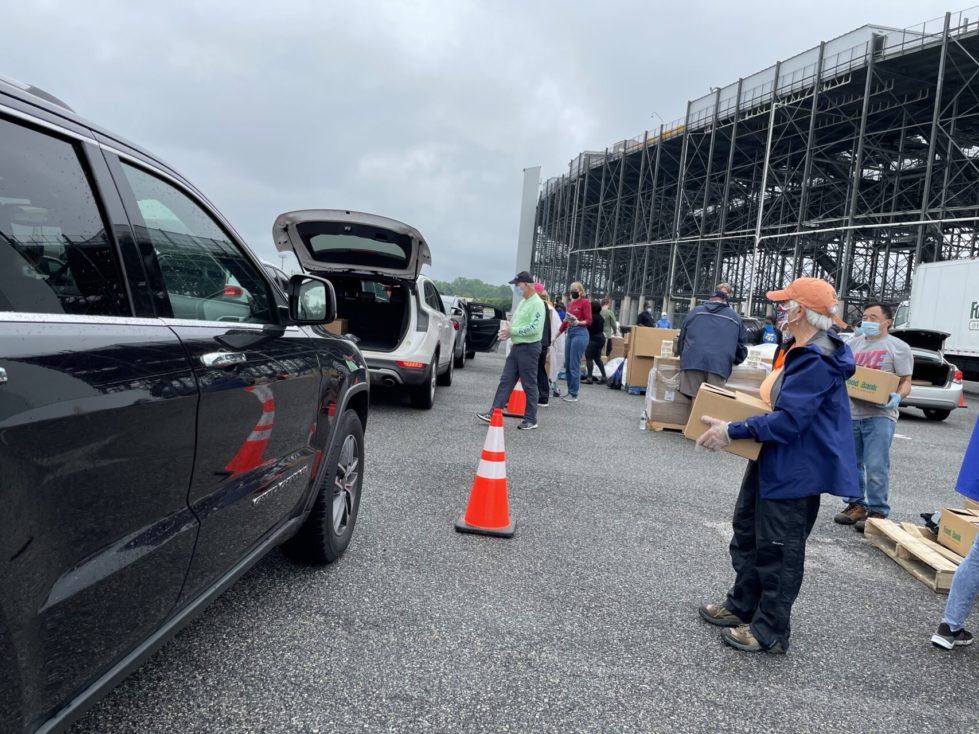 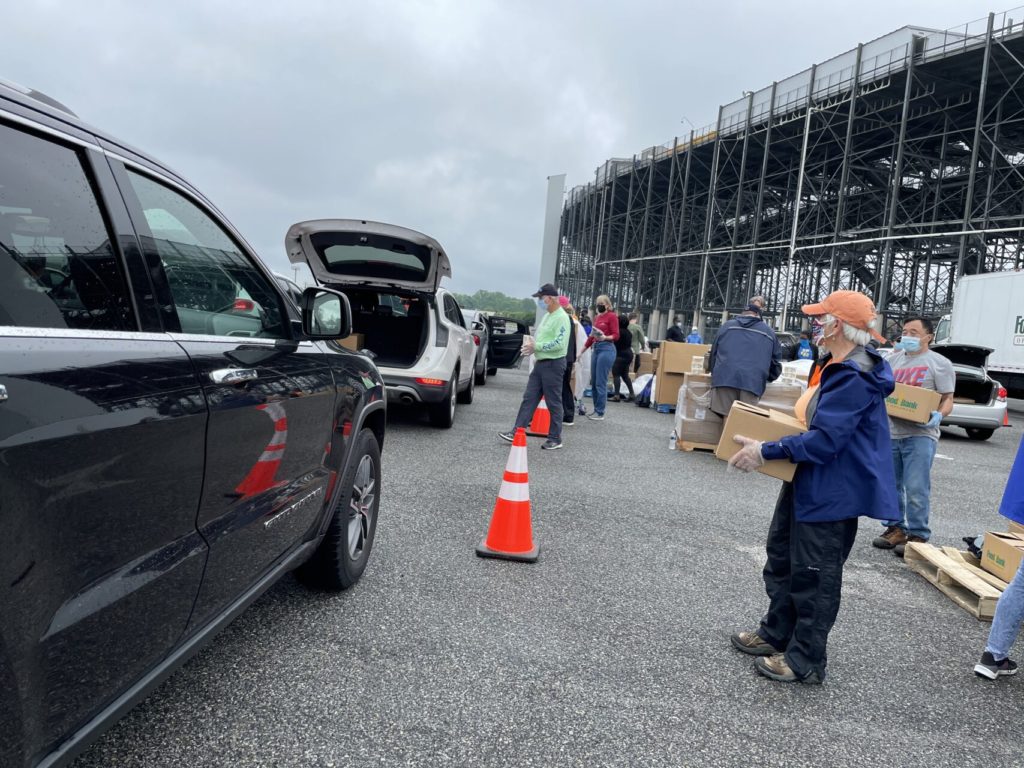 The Food Bank of Delaware will host drive-thru mobile pantries in each Delaware county beginning next week.

The first event is scheduled for Wednesday, Jan. 19 at Dover International Speedway.

A food pantry originally scheduled for Monday, Jan. 17 at Crossroads Community Church in Georgetown has been rescheduled to Monday, Jan. 24 due to the potential for winter weather throughout Martin Luther King Jr. Day weekend.

In a press release, the food bank reminded participants to ensure their trunks or back seats are cleared out so that volunteers are able to load food.

To help speed up the check-in process, participants are asked to pre-register, although on-site registration will also be available.

Service will be provided on a first-come, first-served basis and assistance is limited to one per household. Attendees must be present to receive assistance.

According to the press release, the food bank is prepared to serve up to 1,200 households at each pantry.

Recipients must bring proof that they live in Delaware, such as a state-issued ID, utility bill, Delaware SNAP benefits card or other documentation that demonstrates proof of residency.

To learn more about the Food Bank of Delaware and how you can help create a community free of hunger, visit this link.