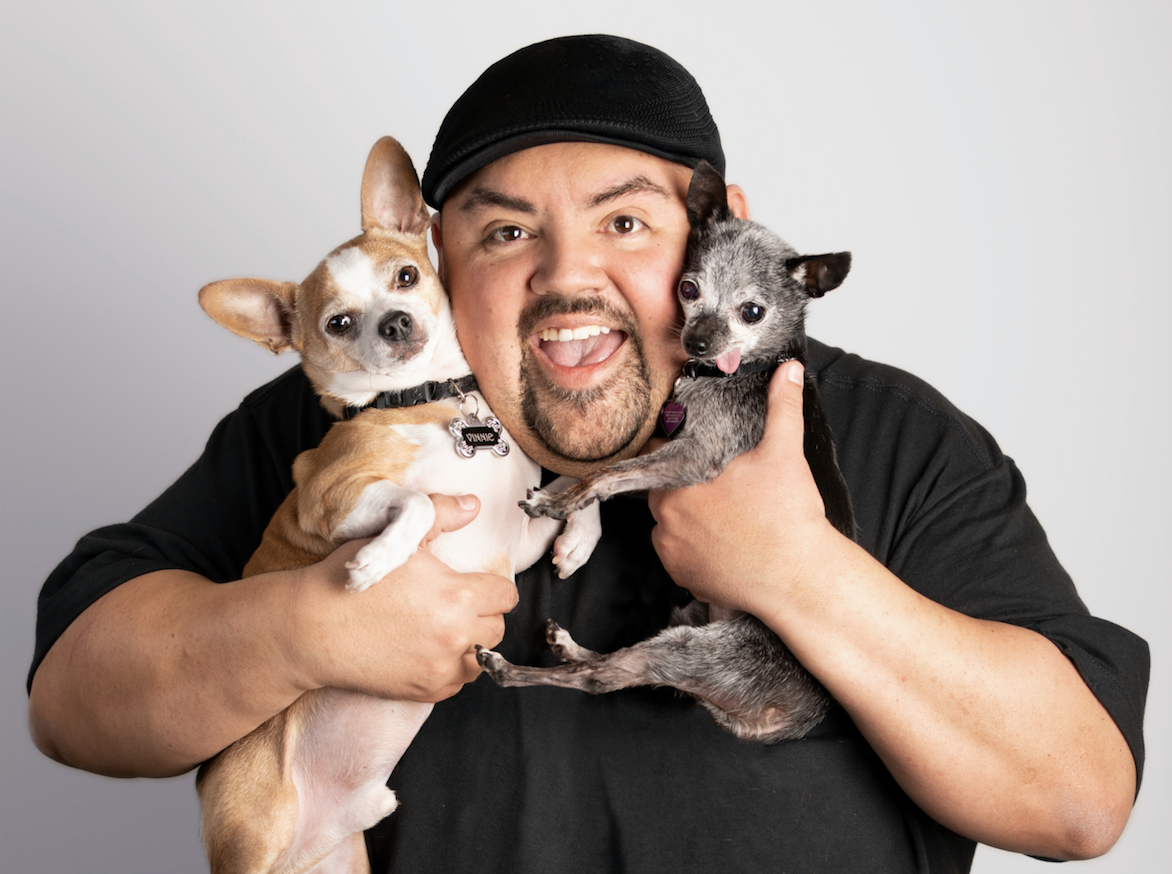 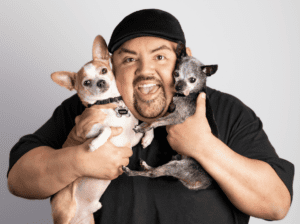 Fluffy is as Fluffy does, and Fluffy will be right-sizing the Delaware State Fair this year.

Iglesias is a stand-up comic and actor whose specials for Comedy Central and Netflix, including “I’m Not Fat… I’m Fluffy” and “Hot & Fluffy” have been crowd pleasers.

He joins a lineup that includes Nelly on July 21, Riley Green on July 24, Demolition Derby on July 28, and Tyler Hubbard on July 29.

The State Fair runs from July 20-29 in Harrington, Delaware.