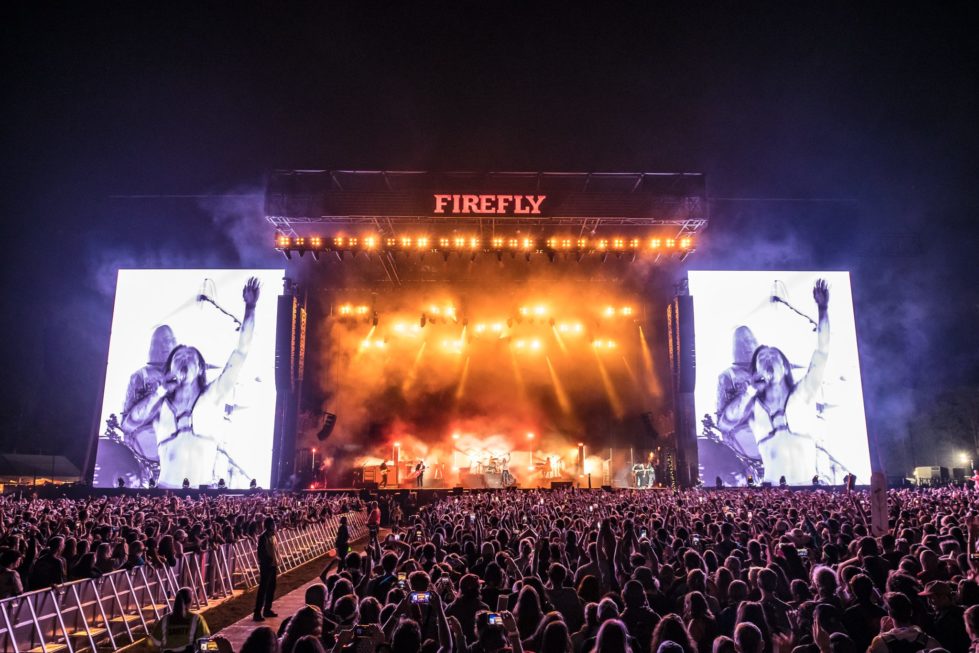 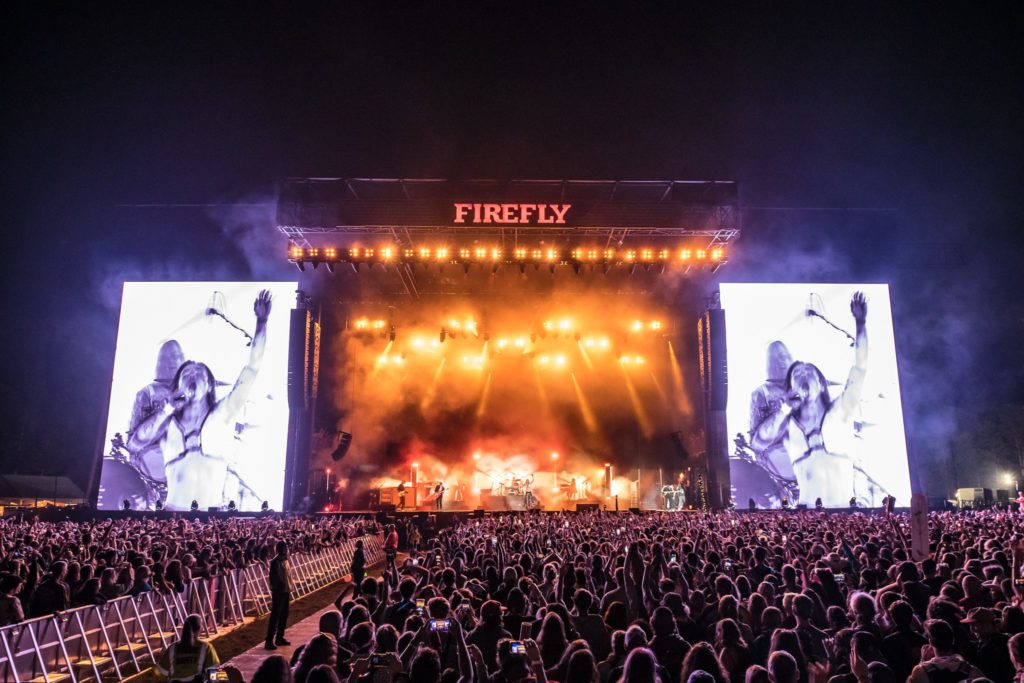 Not everyone wants to trudge through the mud and muck for all four days of Dover’s Firefly Music Festival. For those who don’t, organizers on Monday released each day’s lineup, including headliners.

The annual festival, which takes place at The Woodlands of Dover Motor Speedway, will be held from Thursday, Sept. 22 to Sunday, Sept. 25, 2022. This year marks the festival’s tenth anniversary.

Other big names on each day of Firefly:

For more information and the full Firefly lineup, visit fireflyfestival.com.