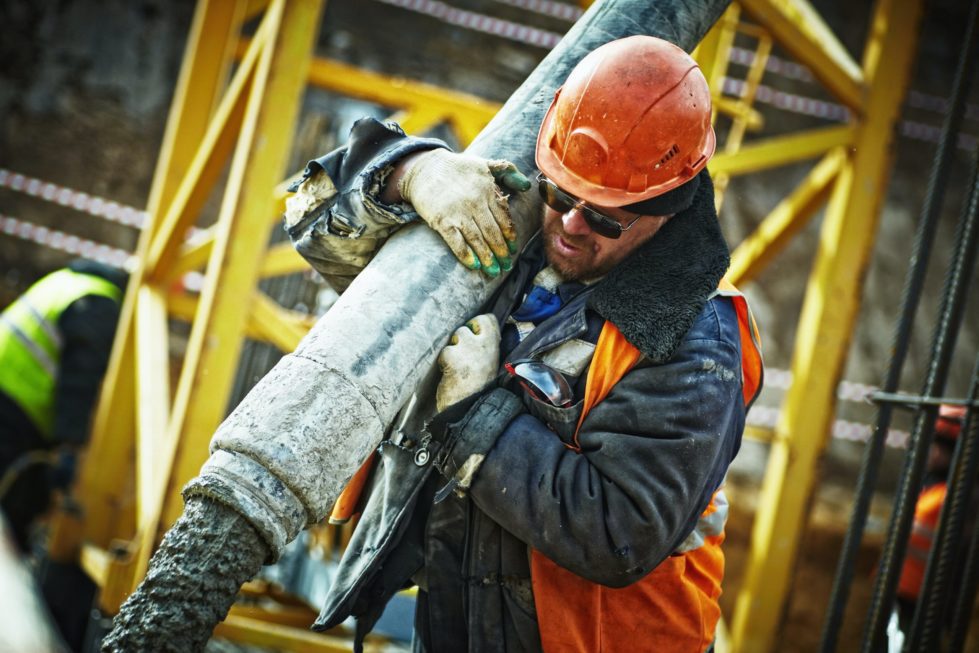 All pandemic-related unemployment programs provided under the American Rescue Plan Act will expire on Monday, Sept. 6, 2021.

With near-universal staffing shortages, some say ending these programs will finally give people the incentive they need to return to work.

The final week that benefits will be paid for these federal programs is the week ending Saturday, Sept. 4, according to the Delaware Department of Labor.

Claims already filed and currently pending adjudication will continue to be reviewed, according to a press release from the department.

“The duration of these federal benefit programs was determined by Congress, and Delaware does not have the power to extend them,” the press release said.

PUA predominantly benefits self-employed, contract and gig workers whose work was affected by the pandemic but who would not otherwise qualify for traditional unemployment benefits.

PEUC provides an additional 13 weeks of payments for those who have exhausted their unemployment benefits.

MEUC benefits people who earn a living both through traditional W2 employment and also through self-employment income, for example, someone who sells crafts online but also earns money as a bartender.

FPUC extends an additional $300 per week to unemployed individuals.

Some business leaders and elected officials say these pandemic-related unemployment programs have amounted to a pay raise for some workers.

The programs “have caused a massive problem with employee shortages,” said Bob Older, president and CEO of the Delaware Small Business Chamber.

Older believes that governments have been offering short-term solutions without considering the long-term effects on small businesses.

“This has hurt a lot of industries forever,” Older said. “Between that, and the minimum wage increase, the local, state and federal governments just aren’t thinking about the long-term value of a small business. They’re just thinking very short-term.”

Older said he understands employees’ need for a better working wage, but that the lasting effects of these programs will do more harm than good for small businesses and their employees.

Lawmakers in Washington have recently extended the eviction moratorium and student loan payment forbearance, signaling to some that pandemic-related unemployment programs may be extended once again, but no legislation has been filed or proposed at this time.

The state had previously moved in one way to encourage the unemployed to seek jobs.

As businesses ratcheted up their complaints about copious unemployment in the spring, Gov. John Carney told the Department of Labor to once again tie receiving job benefits to proof that the unemployed person had searched for a job. That requirement had been suspended because of COVOD-19. Starting July 12, it was reinstituted.