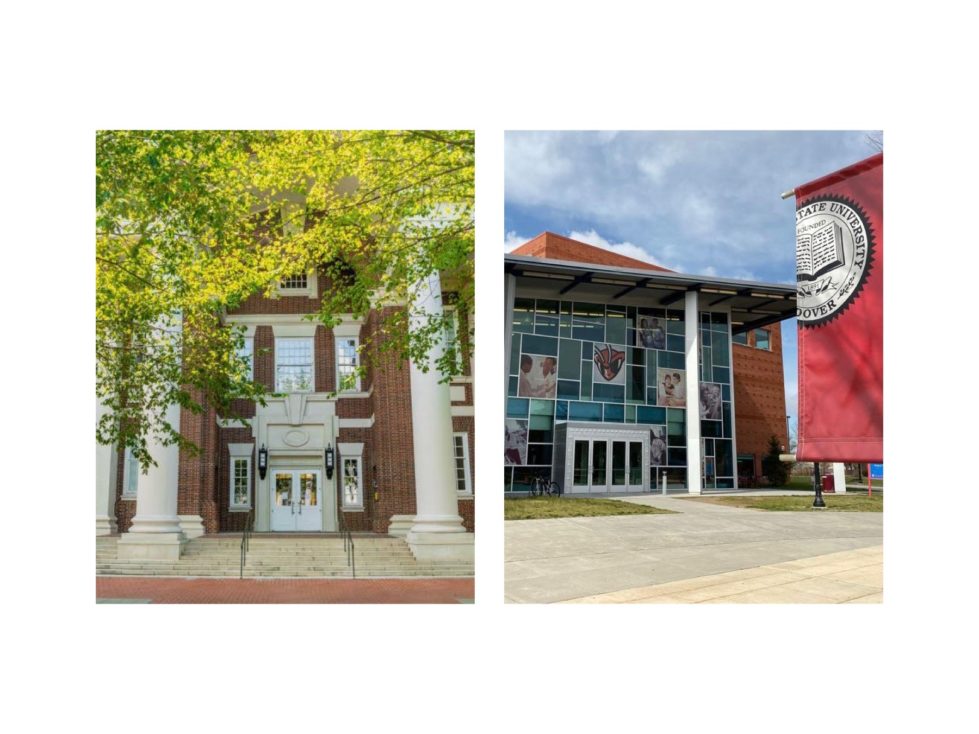 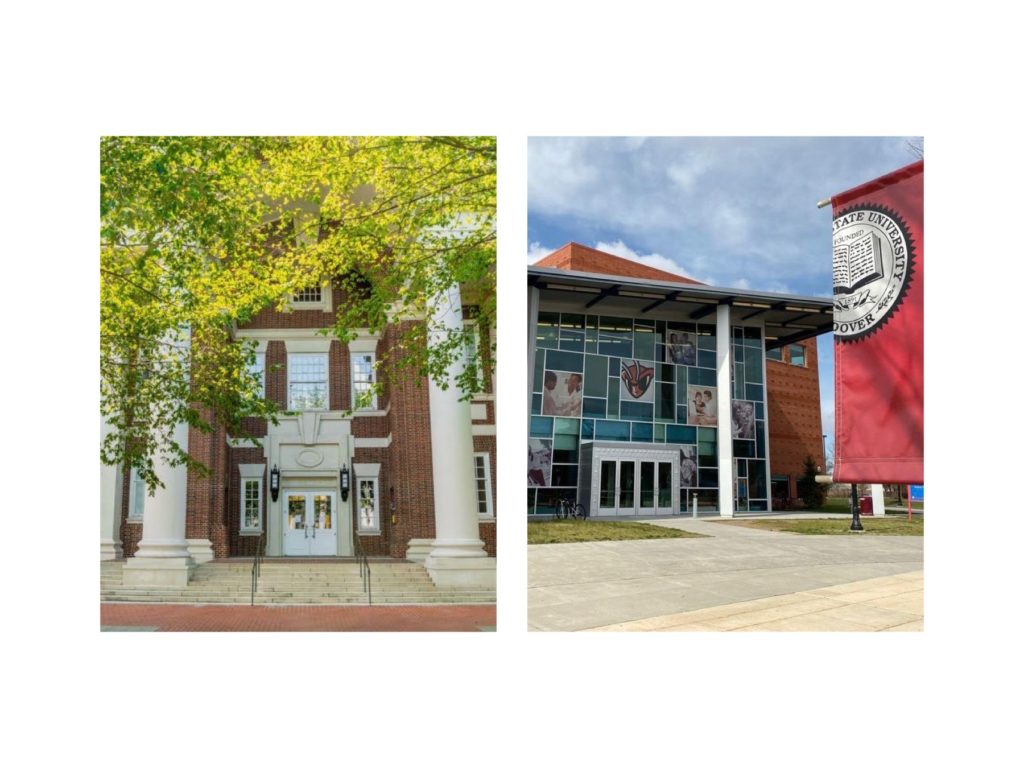 Delaware State University and the University of Delaware both rose in the annual ranking among colleges by U.S. News and World Report.

DSU has risen to No. 10 among all Historically Black Colleges and Universities in the annual U.S. News and World Report rankings and remains at No. 3 among public HBCUs, and the University of Delaware has risen to two points to No. 38 among top public universities.

DSU also made a major jump to No. 30 in social mobility, a newish metric that evaluates a University’s ability to support and graduate students from low-resourced communities at the same or better rate than their general student population. Last year it ranked 59. It remains in the top 1% of all institutions in social mobility, a metric increasingly cited as a measure of true success in the education world.

“Regardless of who is looking, the metric that most matter to me is when we make progress with those students who are coming from very challenging environments looking to change the life trajectory for themselves, their families, and their communities,” said President Tony Allen in a statement. “When we get that right, all of our students win, and so do the communities they call home.”

Among other things in the last year, the school was able to bring students back to campus with a then-innovative aggressive testing program and it’s also invested nearly $8.5 million in debt relief, direct financial support for student technology, food, and housing insecurities.

Other things noted by U.S. News was DSU’s faculty salaries, small class sizes and increases in research funding, all of which ranked above average.

“We need to continue to improve the resources delivered directly into the classroom,” she noted.

In addition to rising in those rankings, UD also rose in the Forbes America’s Top Colleges 2021 rankings released earlier this month to No. 108, up 39 spots.

Schools use the national rankings to market their campuses and programs, and potential students use them to compare programs they are interested in.

“UD’s strong showing in these rankings reflects the deep commitment and hard work of our distinguished faculty and dedicated staff to provide our students with an outstanding educational experience that prepares them for success in their careers and throughout their lives,” UD President Dennis Assanis said in a statement. “While it is gratifying to be recognized for excellence, we continually strive for even greater advancements in academics, research and service to society.”

Among details leading to UD’s rise were its six-year graduation rate for first-time full-time first-year students rising from 81% to 84%; full-time faculty rising to 91% from 88%; and education expenditures per student increasing more than 4%.

UD’s press release said its four-year graduation rate of 73% places it among the best in the nation, that student pipeline programs have been strengthened, with scholarship aid increasing significantly by 43%. Applications and enrollments have hit record levels in all student categories, including in-state, out-of-state, underrepresented minorities, international, honors, graduate and transfer students.

Chemical engineering, long one of UD’s jewel of a program ranked No. 9 out of 28.