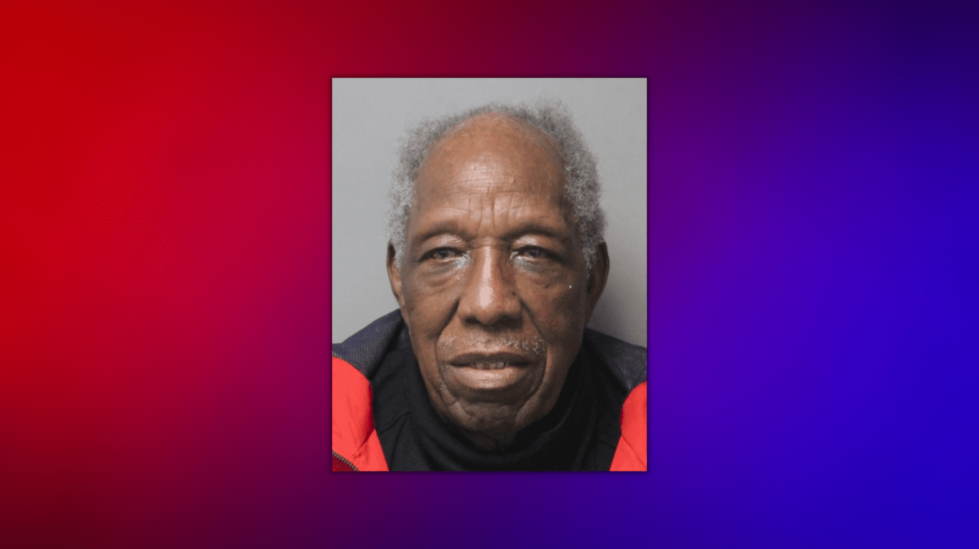 The Delaware Department of Justice is asking individuals who have been victims of abuse by an Ellendale pastor to come forward and assist in his prosecution.

Foster was indicted in November by a Sussex County grand jury on three counts of Unlawful Sexual Contact 3rd Degree.

The indictment came after an investigation found that from 2013 to 2020, Foster attempted to use scripture to coerce female parishioners into sexual relationships, made inappropriate comments, and instigated prolonged hugs during which he made inappropriate sexual contact with his victims.

Foster was also charged with Offensive Touching for pushing a victim’s husband when confronted.

“I am grateful to the women who have come forward to the Delaware State Police and our prosecutors,” said Attorney General Kathy Jennings. “We have reason to believe that Foster’s alleged years-long pattern of abuse includes as yet unreported, additional instances. We ask that any additional victims or witnesses with information come forward. We will be there to support you.”

The state was aware of three victims at the time of Foster’s original indictment. Prosecutors now have reason to believe that additional victims may be unidentified.

The Department of Justice is asking anyone whom Foster has harmed or who has additional information about the case to contact Det. L. Coleman with Delaware State Police Troop 4, at 302-752-3813.