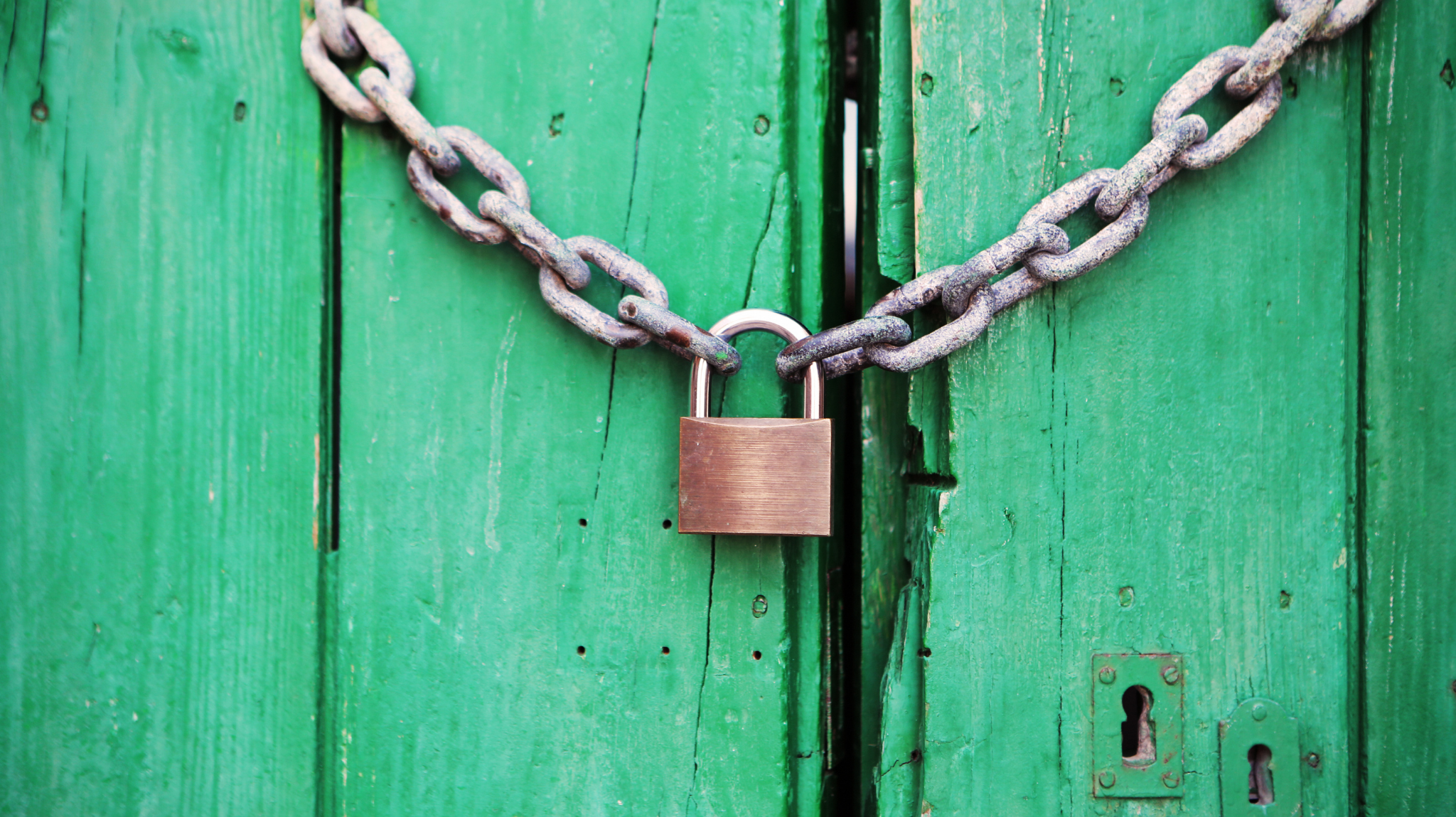 Several activities and facilities will be closed or operate under reduced hours throughout January due to the COVID-19 omicron variant. (Pixabay/LifeOfPix)

Citing a surge in coronavirus cases driven by the highly contagious omicron variant, DNREC has announced that it will close or reduce hours for several public activities and facilities.

While state parks, nature and wildlife areas continue to be open, the following closures and reductions in hours will be in effect through the end of January due to current or anticipated staffing shortages:

In a press release, DNREC encouraged the public to take advantage of online resources, including applications for permits and licenses and virtual educational content.

Public hearings and meetings are also virtual with updated information available on the DNREC online calendar at this link.