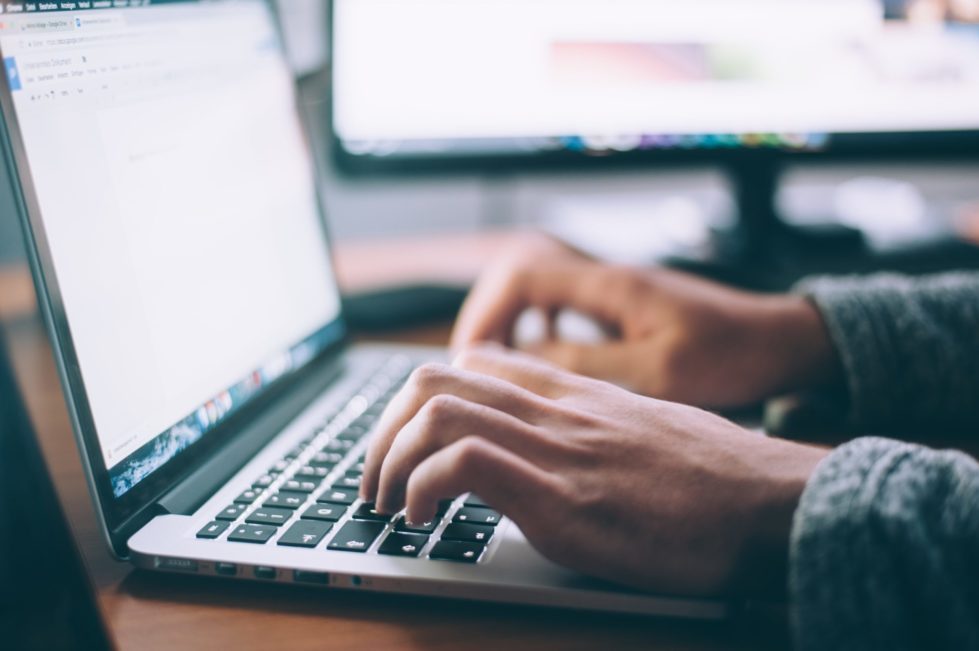 The Delaware Division of Motor Vehicles has launched a new webpage to provide easy access to services for veterans.

The site also includes a link to apply for the state’s ‘Heroes on the Highway’ program, a commercial driver license program designed to assist qualified, active military and recently discharged veterans with obtaining their CDL.

The program requires applicants to either be currently serving in the Armed Forces or have recently been discharged. Applicants must apply for the waiver at DMV within 12 months of their discharge date and have 2-years experience operating a military commercial motor vehicle.

The initiative was created to assist in securing local employment for veterans, according to DMV director Jana Simpler.

“The Division strives to support our dedicated military and veteran community in Delaware,” Simpler said in a press release. “From navigating residency guidelines while on active duty to obtaining a CDL after , we are here to help.”

The DMV has previously offered resources for active members of the military and veterans, however, recent changes to the division’s website and rebranding of the Veteran Services brochure were made to increase awareness and participation for the military community.

“As the home of the Dover Air Force Base, the Delaware National Guard, and thousands of active duty service members and veterans, we are grateful to all who serve and proud to continue to work to support our military community during their active service and beyond,” said transportation secretary Nicole Majeski in the release.