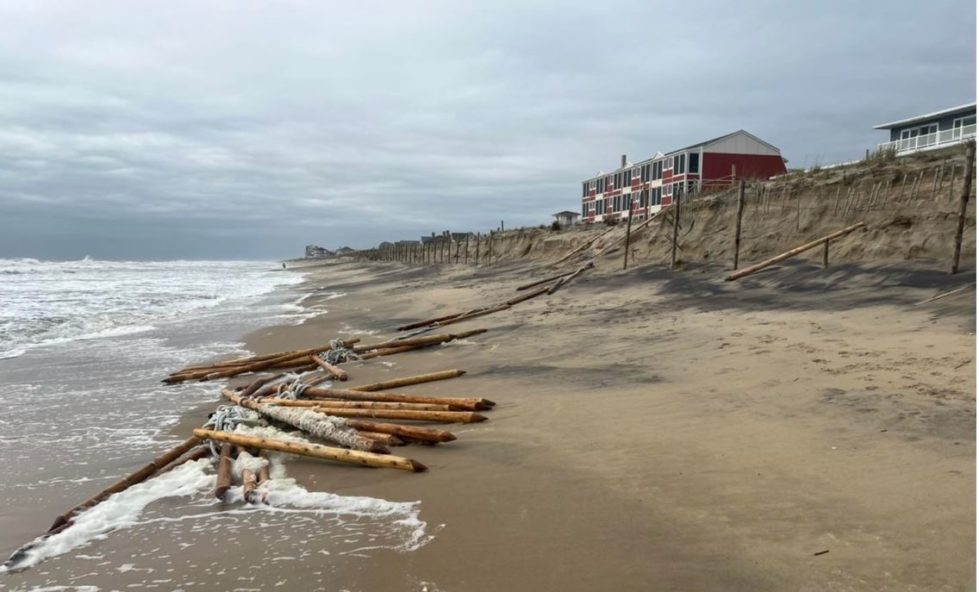 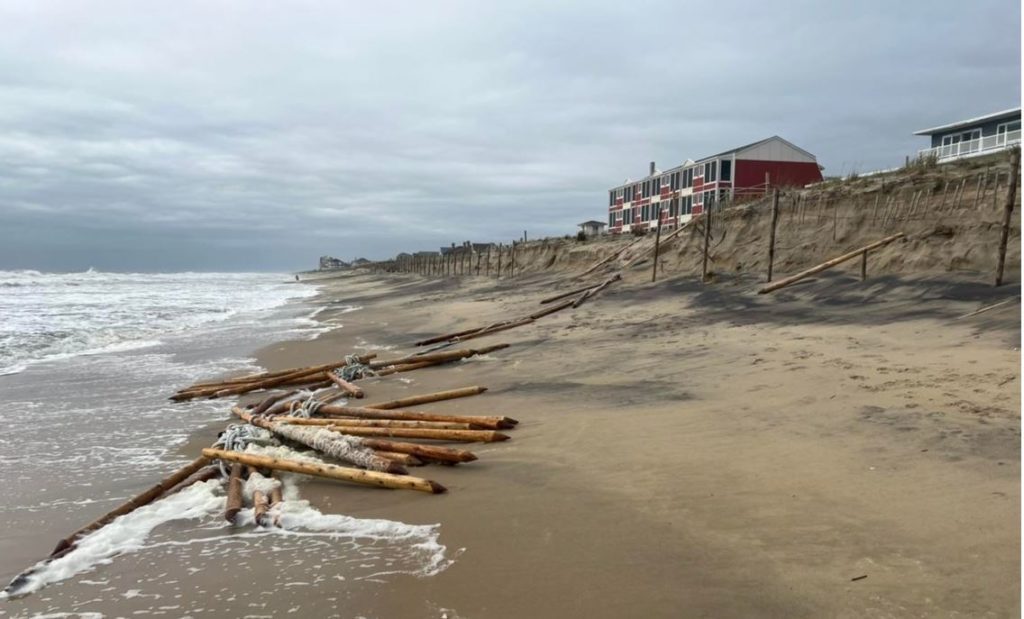 Dewey Beach announced about 4:30 p.m. Thursday that all beach access points in the town are closed to the public.

A post yesterday said that the Dewey Beach and the surrounding area had seen severe beach erosion.

“Damaging wind gusts and high tides have continued for the past few days, making it difficult for the town and state agencies to properly assess the full extent of the damage,” a city post said.

The town has been in contact with DNREC to decide how to plan for repairs and restoration, Thursday’s announcement said.

It asked the public to exercise extreme caution on the beach saying high tides will continue for a few days, a large amount of debris is present on the beach including downed dune fences and poles, and that steep drop-offs are present on the eastern side of the dunes.

The Friday announcement said that town and state agencies are working toward improving the unsafe conditions.

The U.S. National Weather Service in Mount Holly said that the weekend will have some showers and a few thunderstorms, with the greatest chance in the afternoon, but Saturday will not see constant rain as it did last weekend.