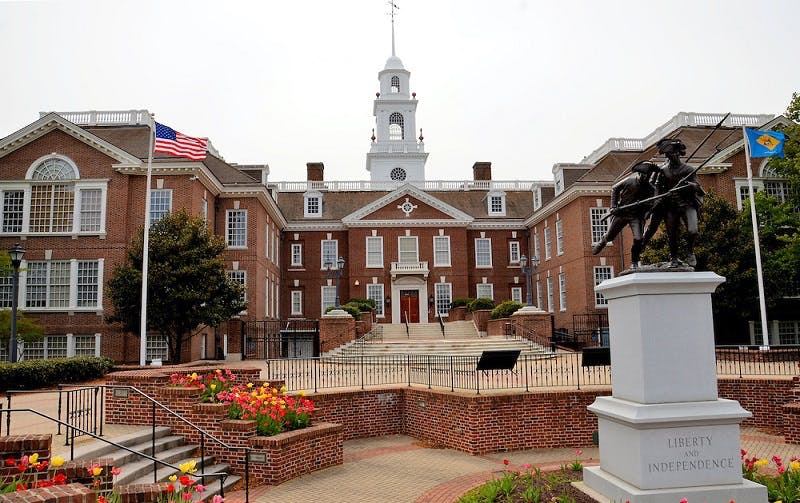 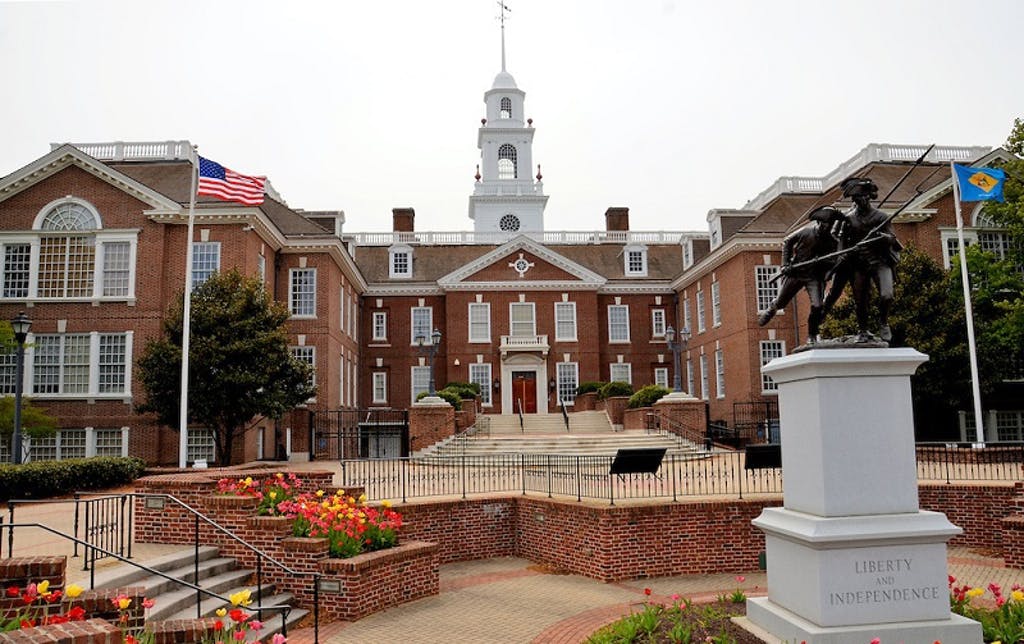 With census data likely delayed until July, a special session may be held in September.

Senate Republicans and their staff were notified that Democratic leadership planned on Thursday to call for a special session in the fall to deal with redistricting, but House Republicans say they were not told before the press release went out.
House Republicans characterized the confusion as a breakdown in communications and bad timing.

“It is my understanding that Speaker Schwartzkopf called Minority Leader Short on Thursday to tell him about the plan to hold a special legislative session in the fall,” said State House Communications Officer Joseph Fulgham.  “Unfortunately, the press release announcing that decision was apparently issued to reporters while Rep. Short was still on the phone call, so the media became aware of the story before our House Republican Caucus members did.  We believe this was just bad timing and a breakdown in communications, not an intentional slight on the part of anyone in the Majority Caucus.”

“Speaker Schwartzkopf spoke at length with Rep. Short on Thursday morning about announcing that a special session will take place several months in the future,” said Drew Volturo, deputy chief of staff for communications. “Additionally, House Republican staff were previously aware that the federal census data would be delayed in reaching the states until after our regular session ends, and that a special session this fall would be necessary.”

Asked to facilitate a conversation with Schwartzkopf, Volturo said Friday, “We are not going to engage in a further back-and-forth on this issue.”

Short did not return calls and texts for comment.

Senate Minority Leader Gerald Hocker, R-Ocean View, said he didn’t believe that Democrats were trying to be deceptive. He said communication is hard with legislators working remotely because of COVID-19 and not being able to talk to each other like they usually would.

“No way do I think the Democratic Senate was trying to hide things from us,” Hocker said from his grocery store Friday morning.
Senate President Pro Tempore David Sokola, D-Newark, “has always been very open with me, and I don’t think there was any intention in trying to hide that,” Hocker said.
Error, group does not exist! Check your syntax! (ID: 11)
More than the confusion about who knew what when, Republicans say they are worried about what this may indicate about fairness and transparency when redistricting begins.
“I’m hoping they are going to include the Republicans in redistricting this time, which wasn’t done 10 years ago, and that it will be done fairly,” Hocker said.
As proof that Republicans were informed, Senate Democrat communications director Scott Goss provided a Wednesday email exchange between Senate Chief of Staff Jesse Chadderdon and Republican Chief of Staff Deanna Killen.
Chadderdon tells her in the email the special session will be announced “most likely in September — to deal with redistricting and potentially other matters.” The census information is not expected to come until July, Chadderdon says.

“My understanding is that the Pro Tem  has flagged this for Senators Hocker and Pettyjohn, but I wanted to make sure you had the heads up as well,” Chadderdon wrote.

“Thank you, Jesse,” Killen replies.
Error, group does not exist! Check your syntax! (ID: 11)
Killen said that Sokola sent a text message to all the Republican senators that the announcement was coming.
The House and Senate chambers of both Democrats and Republicans operate independently.
State Senate Minority Whip Brian Pettyjohn, R-Georgetown, said Friday that he did know about the special session. It’s the majority party’s responsibility to communicate with members of their chambers, he said.
Pettyjohn also said that can be complicated both in the virtual environment and when the chambers are not meeting on the same days, and the House and Senate sometimes meet on different days at different times. In February, neither is meeting while the Delaware Joint Finance Committee is holding budget hearings.
Error, group does not exist! Check your syntax! (ID: 11)
Goss took issue with a Thursday story about the session announcement that was published by DelawareLIVE/Town Square Delaware which said Republicans were trying to find a copy of the press release after it was issued.
“The idea they were ‘scrambling’ for a copy of the release is also laughable,” Goss wrote in an email that included links to copies of the press release on the House and Senate Facebook pages. “Both were published within minutes of the release being sent to reporters.”
Hocker said the redistricting effort could be dramatic because of the change in population, especially in the southern part of the state as retirees and others move in.
Error, group does not exist! Check your syntax! (ID: 11)
His own district has grown to about 40,000 people, he said. Some House districts have more people in them than some Senate districts, “which is totally wrong,” he said.
“I think Democrats and Republicans want to do what they can to have it as evenly as possible,” he said.
Hocker thinks the legislators shouldn’t take up controversial topics while they are meeting remotely, partly because of communication issues.
“We’re depending on emails and just so much is getting slipped through cracks,” Hocker said. “There’s no way you can be a transparent General Assembly without being in a General Assembly and meeting together.”
He said he sent a note saying that to fellow legislators before the General Assembly went back into session last month “and I stick to it.”
As far as redistricting, he said, “I’m hoping we can work together for our constituents and not have to play party politics. That’s the part of this job I don’t like. Playing party politics. I’m there working for everybody.”