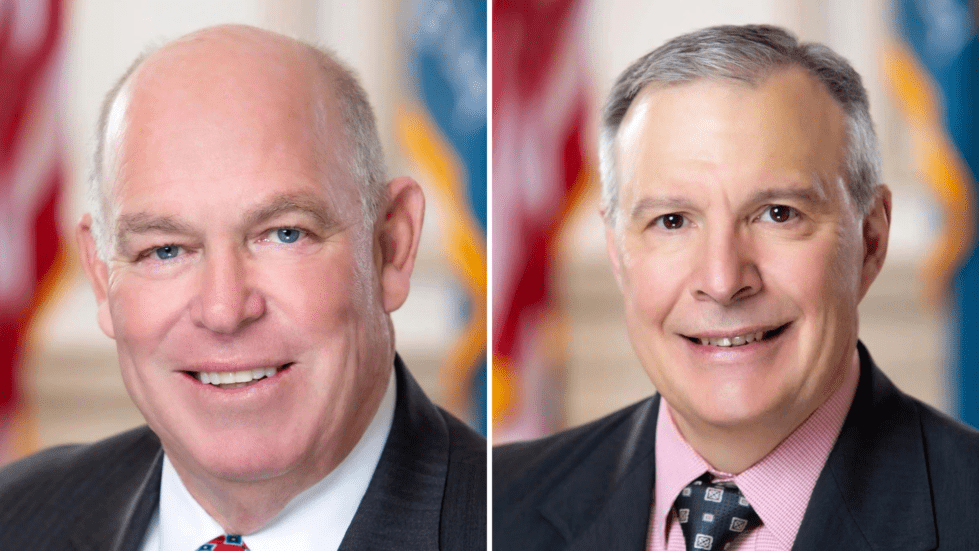 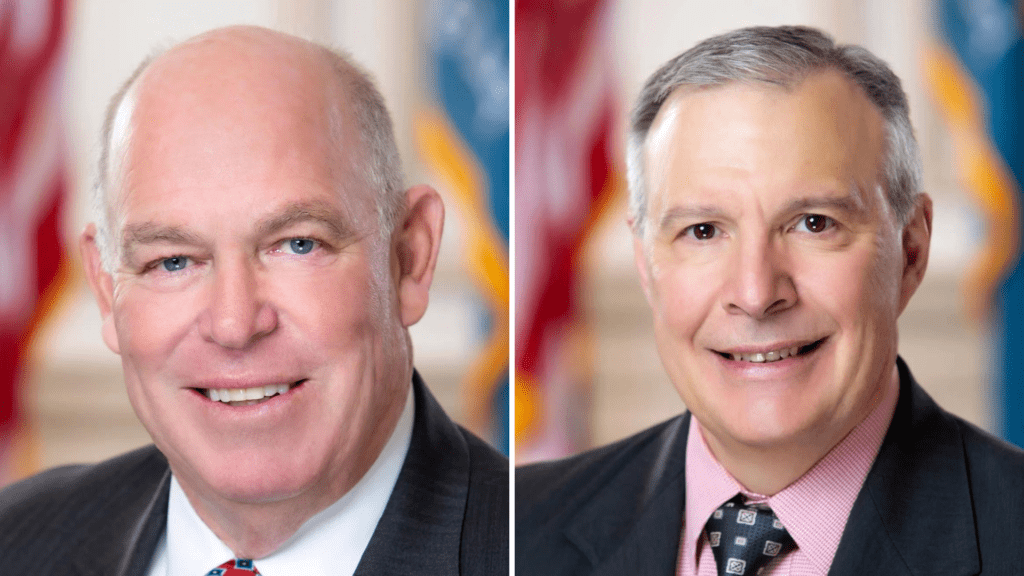 Delaware House and Senate Democrats are sticking with the status quo in the next General Assembly.

Rep. Pete Schwartzkopf, D-Rehoboth Beach, was re-elected Speaker of the House during a caucus meeting Saturday after serving in that position since 2013.

Minor-Brown is the first person of color elected to a House leadership position.

“I’m honored that my caucus put their trust in me to serve as the first Black member of our leadership team, and to be a part of the first team that includes two women,” Minor-Brown said in a news release. “We have an amazing, talented group of representatives in our caucus, and I can’t wait to hit the ground running.”

Democrats in the Senate picked up one seat in the general election, bringing the partisan makeup to 15 Democrats and 6 Republicans — Democrats’ largest supermajority since 2010.