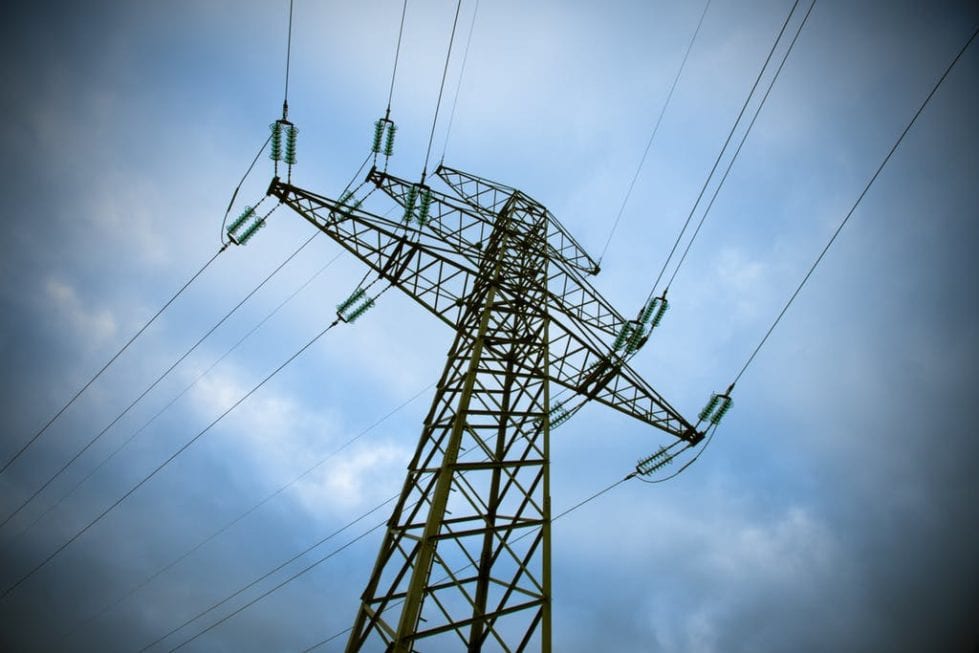 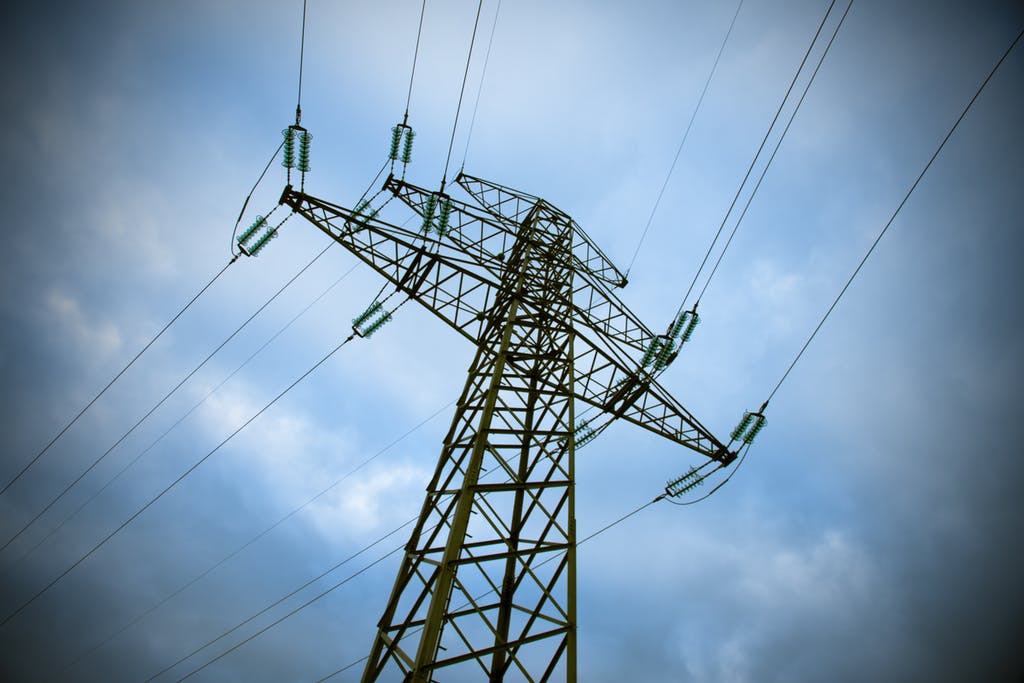 A bill headed to the governor would raise the amount of renewable energy sources used by state electric companies.

A bill that would require electric utilities to dramatically increase use of renewable energy sources sailed through the Delaware House Thursday, but Republicans were upset they were not allowed to make amendments and say the measure could cost consumers significantly.

Senate Bill 33, a retread of a bill that former Sen. Harris McDowell couldn’t get passed while in office, will update Delaware’s Renewable Portfolio Standard to raise the amount of renewable energy sources that electric companies must use from 25 percent in 2025 to 40 percent by 2035.

It now is headed to Gov. John Carney, who is sure to sign the bill. He said in his State of the State address that he had promised McDowell to get it passed and that it was an important environmental bill.

Twelve Republicans didn’t agree and debates about how quickly the bill was passed and why the Republican’s couldn’t add amendments drew sharp talk while in session. The bill passed 29-12.

“Legislators made a mistake 10 years ago when we voted to require Delmarva Power to buy electricity produced by Bloom Energy fuel cells,” he said. “While that vote was mostly about securing a high-tech manufacturer for Delaware, there was also a green energy aspect to it, too.  It resulted in Delmarva ratepayers shelling out far more than was expected, and they are on the hook for those payments for another 14 years.

“That experience should have taught legislators to be very cautious when enacting sweeping energy mandates, even when they are motivated by the best of intentions.”

Rep. Ed Osienski, D-Brookside and a bill sponsor in the House, didn’t agree.

“Companies’ practices have taken a heavy toll on our environment for far too long. Especially here in low-lying Delaware, where sea-level rise is a top concern, it’s critical we take action to protect our natural resources and prevent further ecological damage,” he said in a press release.  “Renewable energy portfolio standards have proven to be an effective solution to transitioning away from harmful fossil fuels toward clean, green energy like solar, wind and geothermal. Because we’re on-target to hit 25% by 2025, it makes good sense to establish new goals for our RPS program.”

Under the bill, the percentage of renewable energy from solar photovoltaics would nearly triple from a target of 3.5% by 2025 to 10% by 2035.

“Climate change is the key issue of our time and we will be judged based on our collective action or inaction,” said Sen. Stephanie Hansen, D-Middletown and the lead sponsor of the bill, in a press release.

“By taking proactive steps to raise our renewable portfolio standard, we can simultaneously reduce our carbon footprint, spur innovation and job growth, and position our state for an affordable, efficient clean energy future,” she said. “I am proud that we managed to pass this legislation in short order this year and look forward to building on this progress throughout the 151st General Assembly.”

The bill also would settle a dispute over cost caps for renewable energy credits (RECs) by establishing a maximum price and alternative compliance payments should the cost of these credits rise unexpectedly, the press release said. This market-based mechanism would replace the existing cost cap provisions and aims to end ongoing litigation on the subject, and protects ratepayers, the Democratic press release said.