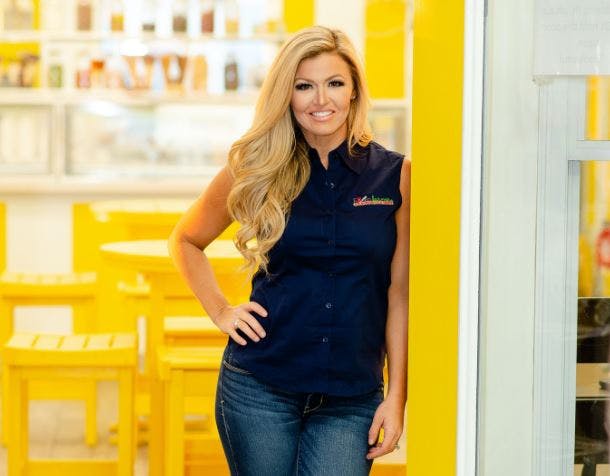 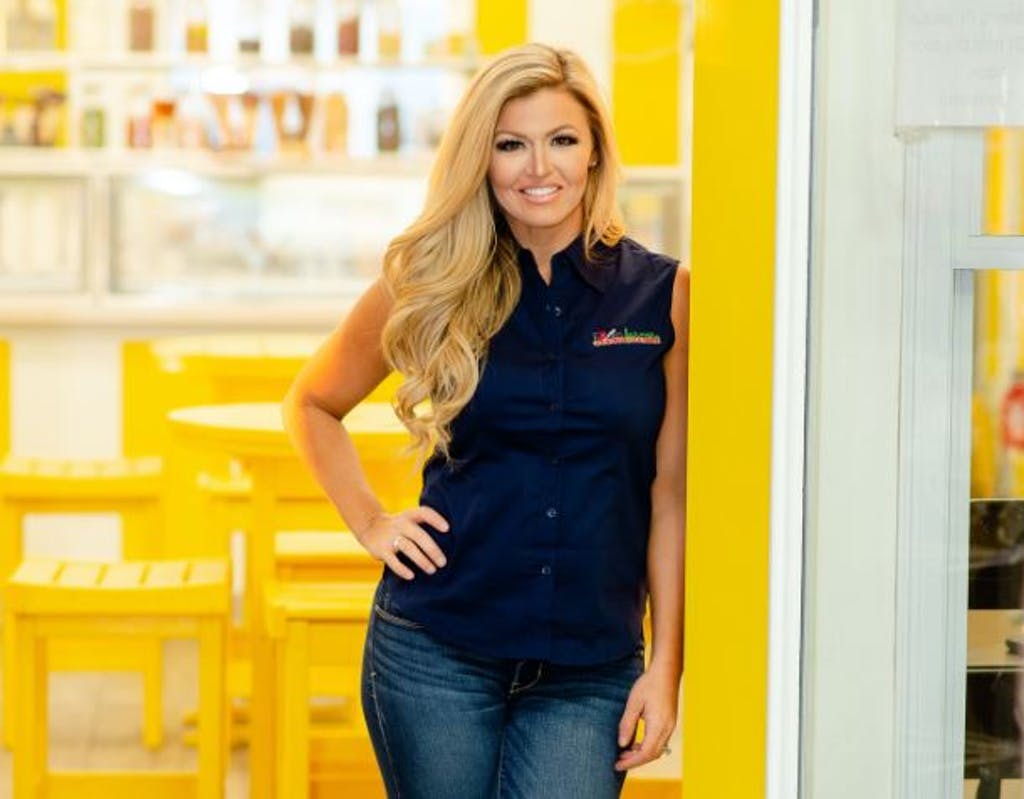 Katey Evans and the Frozen Farmer will be featured on a May 14 TV episode that updates what’s happened in the last year.

It’s been a year of “Oh, Gosh!” moments for Katey Evans and the Frozen Farmer, the family-owned creamery attached to Evans Farms in Bridgeville.

It started last March when Evans landed a deal with Lori Greiner on ABC’s Shark Tank to take the farmer’s ice cream and sorbets national. The adventure continues as viewers will get a chance to see what happened with that deal on the Friday, May 14 episode of ABC’s “Shark Tank.”

Filming at Evans Farm has been ongoing since last October, said Evans. The Frozen Farmer feature is a business update about the company. While viewers will have to wait for specifics during the show, Evans said it’s been an “amazing year.”

Greiner, the “Queen of QVC,” offered to help Evans revamp her labeling, “No matter what,” but then offered $125,000 for a 30-percent stake in the business. Evans accepted. A lot of behind the scenes work has gone on since then, said Evans.

“It’s been a learning experience,” said Evans. One thing she found out is that large retailers work a year out, so deals made last year are just now starting hit the market, she said.

Since its first appearance on Shark Tank in March 2020, the sustainable frozen dessert company introduced a new line of innovative flavors, including some plant-based sorbets that are dairy-free, gluten-free, and fat-free — and only 70 calories per pint. Frozen Farmer has the only no-sugar-added sorbet in the country, according to Evans.

Their product will be available in nearly 4,000 Walmart stores this month.

“We wanted to be in Kroger and Walmart, the two largest retailers in the country,” said Evans. “Goal accomplished.”

She said she still gets a thrill every time she sees someone posting a photo with her products with the hashtag #FrozenFarmer. She’s seen those from as far away as Alaska, she said.

Going national has been a learning experience, said Evans. They learned to work with a co-packaging and production company to scale up the amount of their product for the national market.

“We have teammates working with us all over the country,” said Evans. All local markets are still produced and packed on the farm, she said.

Evans said she and her husband joke that the business is their fourth child. They’ve watched it go to school, go to college and now have a successful career in five years.

“Every milestone for us is significant,” said Evans.

Shark Tank has been very good to Delaware entrepreneurs in the past year. Besides Evans, two other Delawareans got deals.

Jared Cannon of Newark got a deal for $500,000 from the Sharks. His company “Simply Good Jars,” distributes pre-made salads in reusable jars without preservatives.

Nancy Rothner of Lewes got a $300,000 investment in her company, “Pinch Me Dough,” a squishable scented putty designed to relieve stress through the senses.

Evans’ company is ramping up production ahead of the May 14 episode.

They want to be stocked up for their online e-commerce partners and make sure to have every flavor on every shelf in the retail stores. They are also working on some new flavors they hope to introduce in the near future.

If the response to the Friday episode is anything like it was last year, Evans is expecting another “Oh, Gosh!” moment.