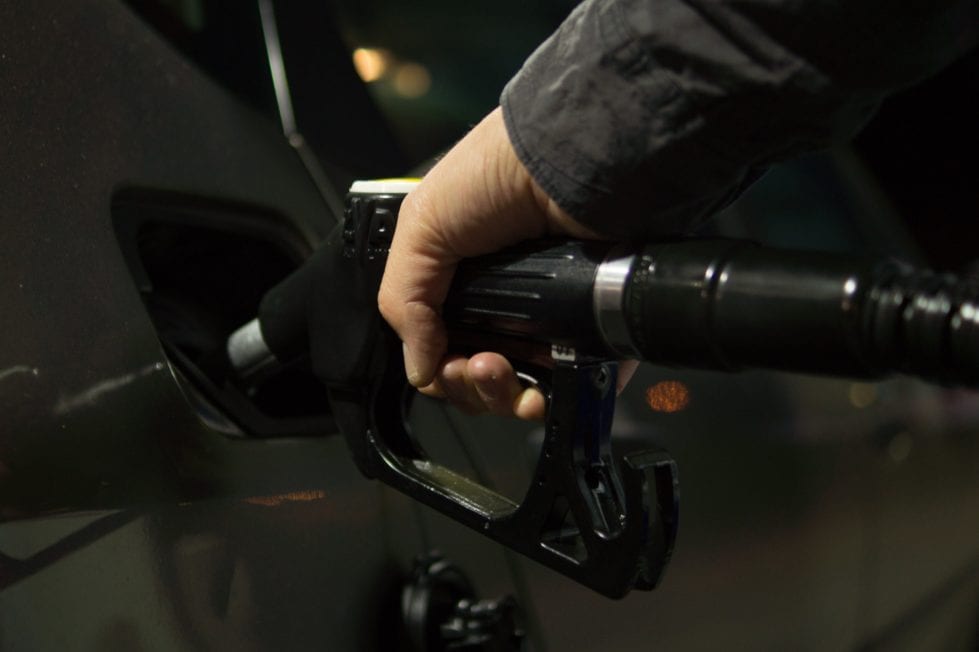 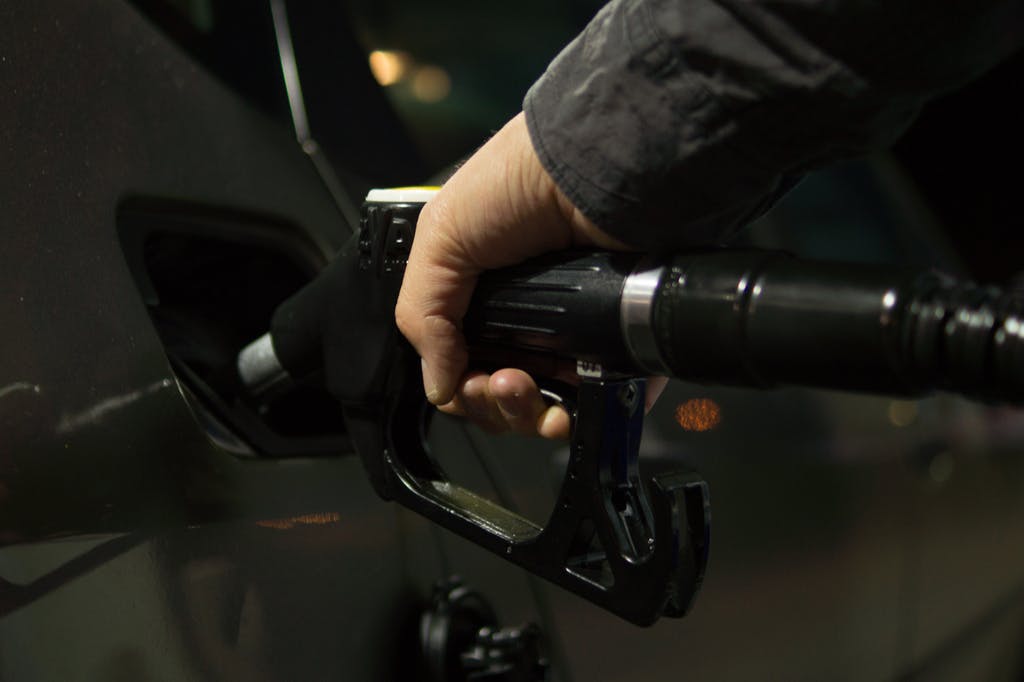 Gas station workers say they are seeing no panic buying.

Delaware appears to have escaped the worst of the repercussions after a cyberattack shut down the pipeline that sends gasoline down the East Coast.

While there’s been many reports of gas shortages in Southern U.S. states such as Georgia, South Carolina and Florida, workers at various New Castle and Newark gas stations seem optimistic that Delaware will  remain relatively unaffected.

One Shell clerk said, “People are  buying gas as usual” and that running out of gas seemed unlikely for his store.

Panic-buying in some Southern states has left many gas stations with no fuel.

But the panic-buying, or preparation-buying, does not seem to be sweeping Delaware. Gas stations in the northern area of the state have not seen lines to fill up or customers filling up gas cans to take petrol home.

One man spotted at a Shell station in Newark filling a red gas can said it didn’t have anything to do with the Colonial pipeline shutdown.

The gas shortages started after the Colonial Pipeline was shut down last Friday after a ransomware cyberattack on its computers. Pipeline officials have said the system was closed to prevent the virus from spreading further and that it is reopening its smaller lines in preparation for the main line returning to normal function, likely by this weekend.