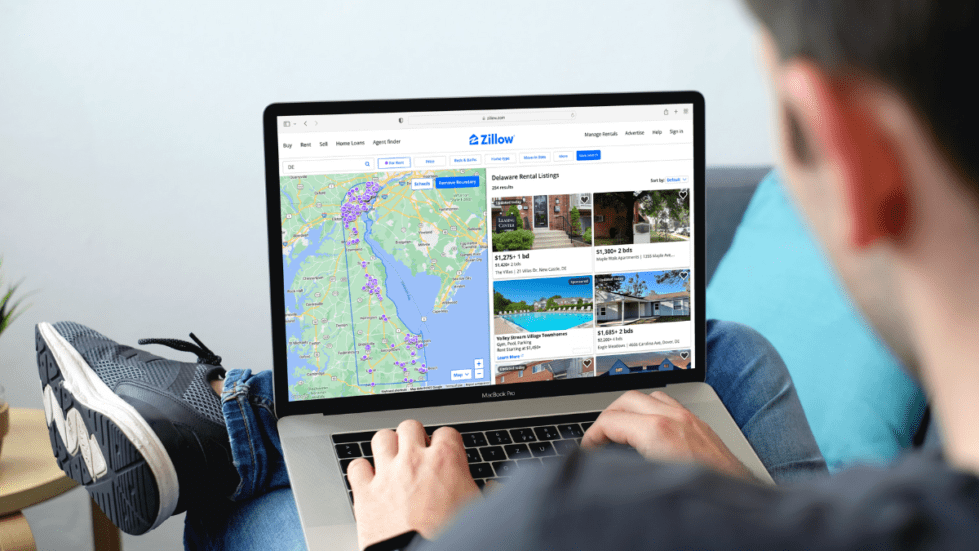 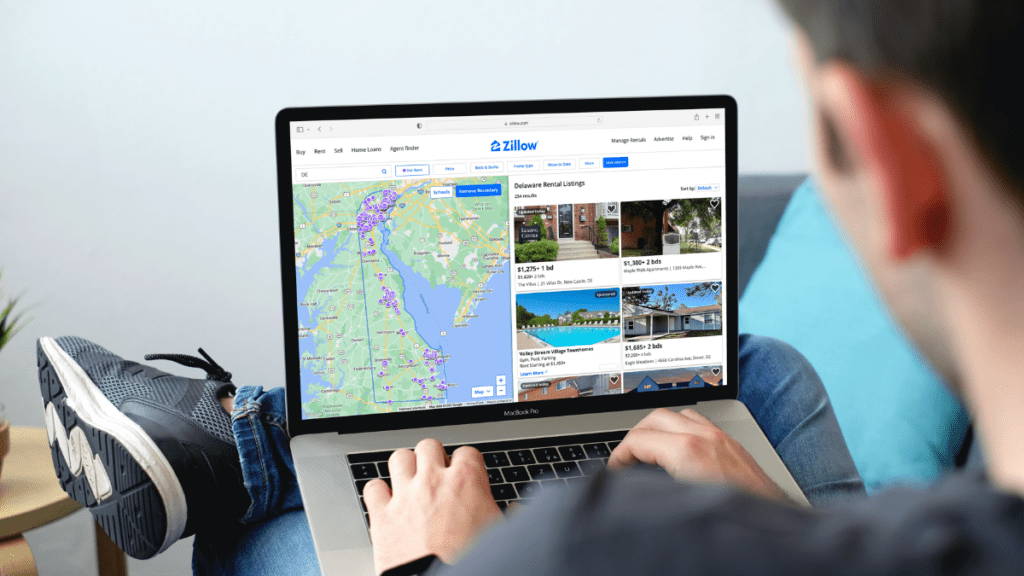 Delaware’s rental vacancy rate has fallen to the third lowest in the country, according to recently released U.S. Census Bureau data.

The vacancy rate indicates the percentage of year-round rental units that are unoccupied at the end of each quarter.

According to the Census Bureau, only 2.6% of Delaware’s year-round rental units were vacant at the end of June.

Only two states — Connecticut and Vermont — had lower vacancy rates, at 2.1% and 2.4%, respectively.

“When demand is high and supply is low, landlords and property owners can be more selective in their tenant screening processes,” said Laurie Jacobs, public relations director with the Delaware State Housing Authority. “That can create more barriers for folks who may have credit issues, past evictions, criminal background issues, and of course, it will drive prices up as well.”

Though there’s no cut-and-dried solution, Jacobs said the most direct way to alleviate the pressure is by increasing the inventory of rental units.

That can be accomplished with new construction, especially of higher-density housing, she said. The government can incentivize construction of those units through grants to developers, among other things.

“There’s also a need to preserve the current affordable housing stock that we have,” said Javier Horstmann, chief policy advisor with the Delaware State Housing Authority. “Because if those units end up going market-rate, then, even if we do build more, we aren’t really fixing the problem — we’re just kind of treading water.”

Jacobs said the pandemic shined a light on the affordable housing crisis, which existed long before COVID-19.

“Housing has been in under-production for several years,” she said. “There also have been a lot of impacts on the construction industry related to the pandemic — supply chain issues and labor issues — all of which can slow down that production.”

National rental vacancy rates in the second quarter of 2022 averaged 5.6% — three points higher than in Delaware.

Related to the rental shortage :

Utility workers’ vaccine meeting unleashes anti-government ire
Red Clay to bring up Wilmington Charter review again in May
Moms say they will keep kids home rather than send to school masked
Bird in The Grand worth 2 in parking lot: Indoor shows returning