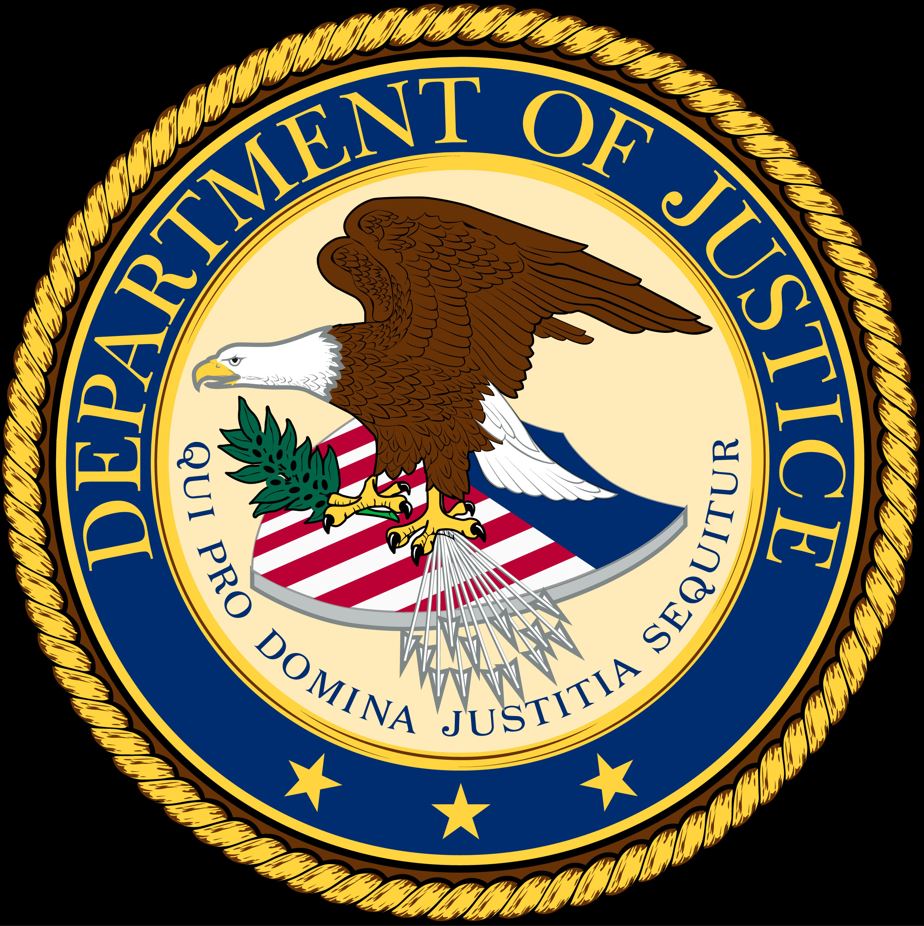 Well-known Delaware photographer Bruce Kevin Fleming of Milton has been sentence to one year in federal prison for federal tax evasion.

Fleming, whose books of Delaware have been popular sellers, pled guilty to the charges against him on Aug. 26, 2020, and was sentenced by U.S. District Court Judge Richard G. Andrews.

At the time of his plea, Fleming had not filed federal income tax returns or paid any such taxes since 1981.

The press release said the criminal investigation was initiated only after Fleming ignored all of the IRS’s numerous letters and civil assessments.

“Our nation’s ability to operate and serve its citizenry depends on voluntary compliance with tax obligations,” said United States Attorney David C. Weiss in the press release. “The defendant not only willfully evaded his personal income tax obligations, but he failed to pay over taxes withheld from his employees’ paychecks, demonstrating a complete disregard for their individual tax liabilities.”

Fleming disregarded his tax responsibility for nearly two decades, said Yury Kruty, acting special agent in charge of IRS-Criminal Investigation.  “Taxpayers want to know that everyone is doing their part and paying their fair share of taxes.”

Fleming, a former photographer for National Geographic, had had galleries in Rehoboth Beach and Lewes. Two of his most recent books are 2010’s “Wild Delmarva” and 2012’s “The Beach: Wildlife, Nature and the Beauty of Coastal Delaware.”