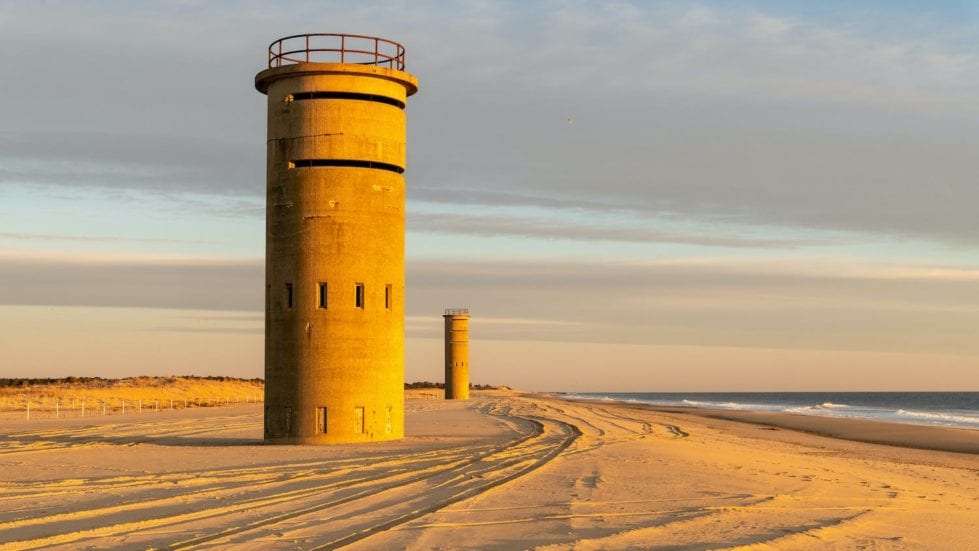 The Delaware Division of Parks and Recreation is a finalist in a national competition that it won in 2015.

Awards are issued annually in five population-based classes and the armed forces. States are honored every other year, and as the 2015 winner, Delaware was required to sit out of the 2017 and 2019 competitions.

In 2015, officials credited how there’s “nowhere in this state that’s more than 30 minutes from a state park,” Delaware Public Media reported, and the division’s prominent conservation efforts. They also credited its diversity of amenities, strong volunteer support, strategic sites and trails, the Cape Gazette reported.

Being a finalist “puts a spotlight on how talented and passionate our staff and volunteers are,” Shawn M. Garvin, secretary of the Delaware Department of Natural Resources and Environmental Control, said in a statement.

The parks were in the news in April when people lined up before dawn for the release 1,000 more surf-fishing tags, on top of the 17,000 that had sold out in March.

And the parks, which turn 70 this year, have gained increased prominence during the pandemic as more people sheltering in place chose to enjoy those nearby parks.