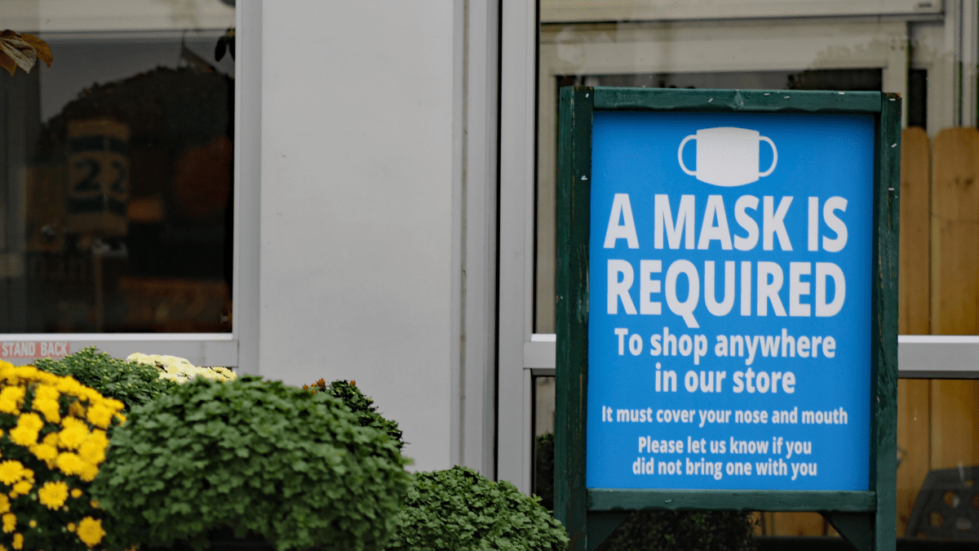 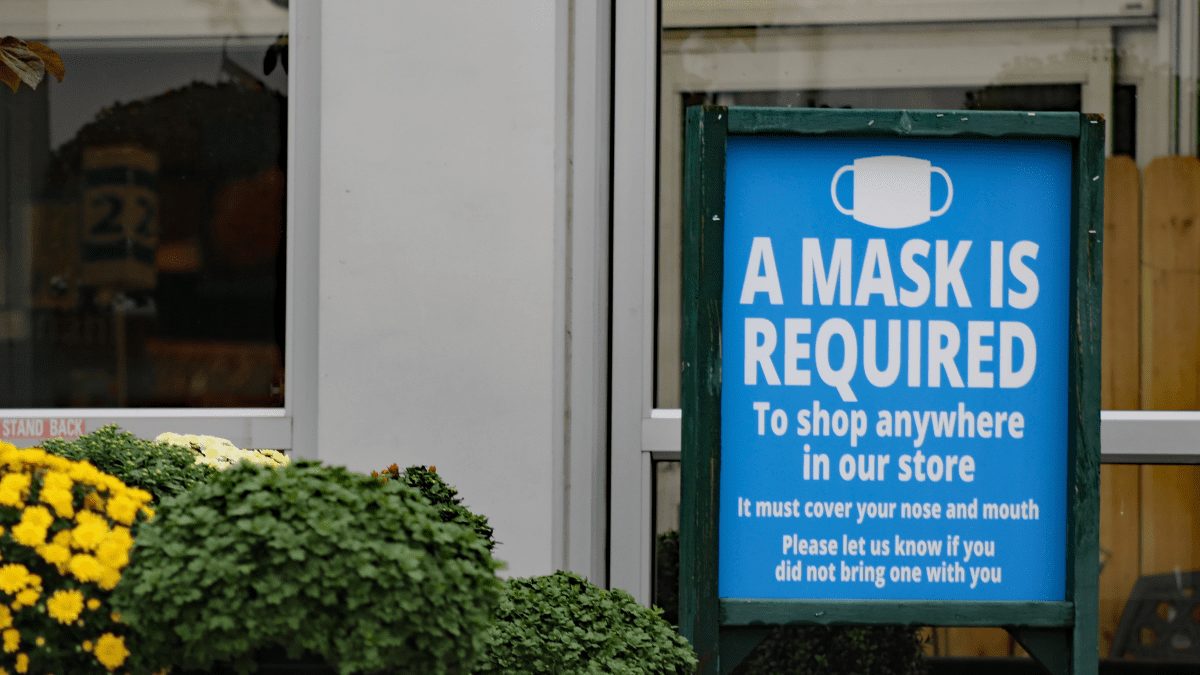 Gov. John Carney on Monday revised the State of Emergency order citing the sharp decrease in cases since the height of the omicron variant surge.

While masks will no longer be required inside many public spaces, Carney extended the mask requirement in public and private K-12 schools and child care facilities.

That requirement, which applies to children kindergarten-age and older, will expire at 11:59 p.m. on Thursday, March 31.

A press release from the governor’s office said that extension will give parents more time to get their children vaccinated against COVID-19 and give districts and schools time to consider implementing local mask mandates once the state order expires.

“We’re in a much better place than we were several weeks ago in the middle of the Omicron surge of COVID-19 cases and hospitalizations,” Carney said. “I want to be clear about this point – COVID is still circulating in our communities. And the virus still poses a risk of serious illness, particularly among those who are not up to date on their vaccinations.”

“That’s especially important for children, where we continue to see low rates of vaccination,” Carney said. “For all the parents out there — the best way to keep your child in school learning, and to prevent them from getting sick, is to get them vaccinated. It’s that simple.”

Click here to read the full State of Emergency.