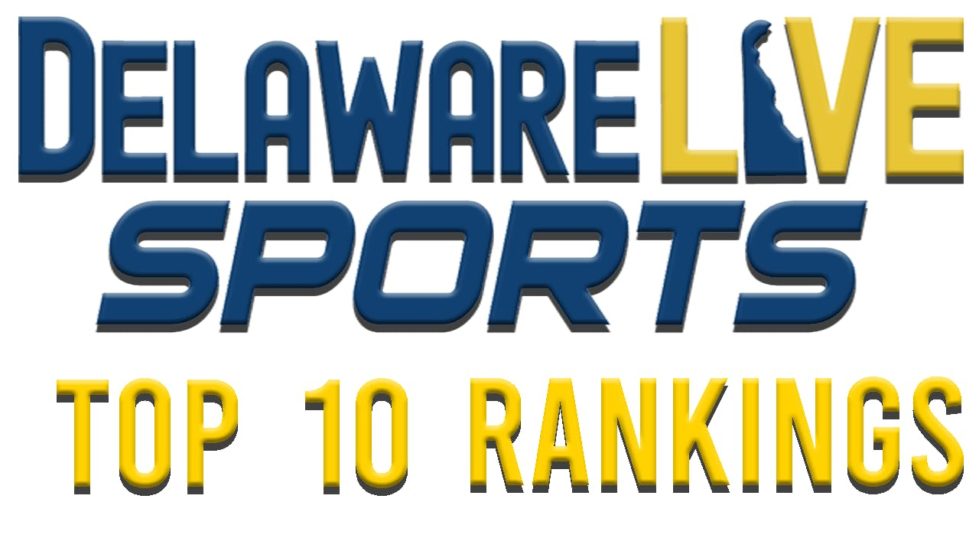 The fall season is off and running and last week saw some great contests that have shaken up these top 10’s. This week was full of upsets.  Tune in to Delaware Live Weekly on Wednesday night for the top 5 football rankings

Friends shuts out Tatnall under the lights
Caravel Academy vs Salesianum Boys Basketball
Delmar Cpl. Keith Heacook dies from injuries
‘What it means to be a visual artist who is going blind’