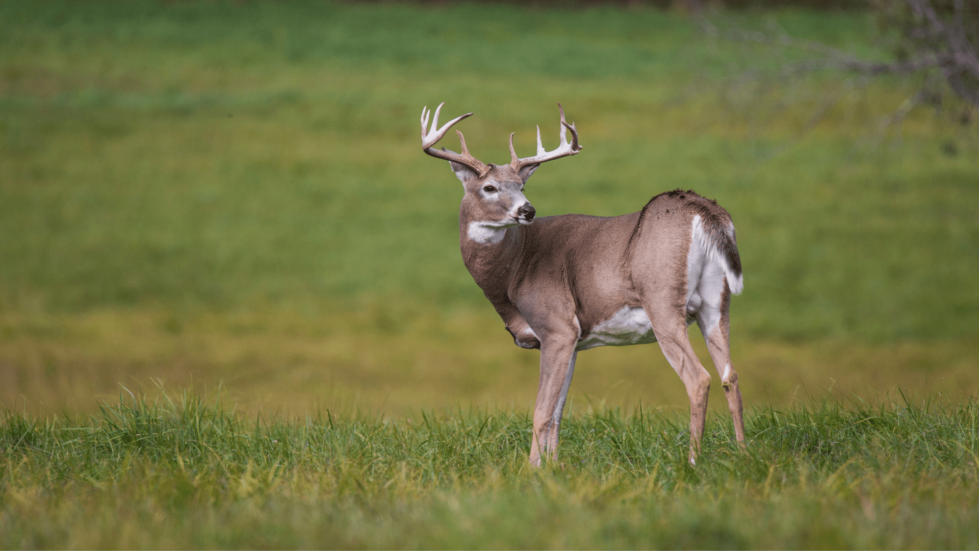 That resulted in the provision of more than 100,000 meals to individuals and families in need.

The most recent season marked the state’s ninth consecutive with a harvest greater than 14,000 deer.

According to the Department of Natural Resources and Environmental Control, 2021-2022’s smaller harvest could be attributable to a number of factors, including natural food availability, hunter effort or the DNREC Division of Fish and Wildlife’s management of the deer population to improve herd quality and reduce agricultural crop damage.

More information on deer hunting and public wildlife areas can be found in the Delaware Hunting and Trapping Guide.

Information about the DNREC-sponsored Delaware Hunters Against Hunger program for donating venison can be found at this link.