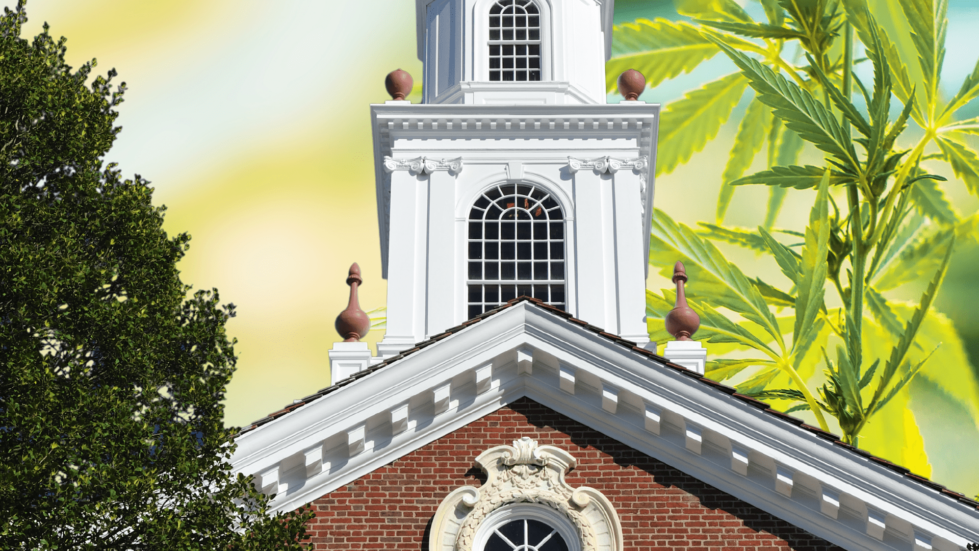 The Delaware House of Representatives has passed a bill to legalize marijuana in the First State.

What the bill does

House Bill 371, sponsored by Rep. Ed Osienski, D-Newark, would make it totally legal to possess one ounce or less of marijuana, except for those who are under the age of 21.

Under the bill, possession of more than one ounce of marijuana, possession by a person under the age of 21 and public consumption remain unclassified misdemeanors.

The proposal would also make it legal to gift up to one ounce of weed to another person 21 years of age or older, so long as no money changes hands in return.

What the bill doesn’t do

HB 371 does not create the legal framework for marijuana to be grown or sold in Delaware.

After the previous attempt at legalization failed in March, Osienski split the bill in half. The first half covers simple possession, and that’s what passed Thursday.

The second half, now known as HB 372, sets up a division to regulate the substance, creates a licensing process for growers and dispensaries, imposes a tax on marijuana sales and directs most of the money to social equity initiatives.

Osienski’s approach is strategic. Thursday’s bill only required a simple majority, or 21 votes, because it doesn’t affect taxes.

The other bill — which is awaiting a hearing in the House Appropriations Committee — would impose taxes, so the Delaware Constitution requires it to receive a three-fifths vote. That comes to 25 votes.

Osienski believes if possession of marijuana becomes legal, there will be less incentive for representatives to vote against the second bill. It could be enough to pick up the two votes he needs to pass it.

What the lawmakers said

During debate on the bill, she asked how many joints one could get out of an ounce of weed.

“I guess it depends if they’re skinny or large,” Osienski said.

Briggs King said the fact that there’s not a strict standard could result in people getting in trouble because “they may not know unless they carry a scale.”

She said she fears the bill will result in more illegal marijuana transactions because “somebody’s going to have to get it from somewhere” and “this stuff doesn’t fall from the heavens.”

26 representatives voted in favor of the measure, 14 voted against and 1 was absent.

One Democrat voted no: Speaker of the House Pete Schwartzkopf, D-Rehoboth Beach.

Senate President Pro Tempore Dave Sokola, D-Newark, will assign HB 371 to a Senate committee. If the bill is voted out of that committee, it will advance to the Senate floor for a vote and, if passed, will head to Gov. John Carney.

Carney has refused to say whether he would veto a recreational legalization bill, citing his attempts as lieutenant governor to “get Delawareans to stop smoking.”

If he does veto the measure, Democrats alone have the votes to override it. In Delaware, a three-fifths majority is required to override a veto.

Osienski has said he thinks Carney will do a pocket-pass of the bills, wherein he neither signs nor vetos them and lets them become law after 10 days of inaction.

That would be a win-win for Carney. By not signing it, he’d be absolved of any moral reservations and still be the guy who didn’t get in the way.