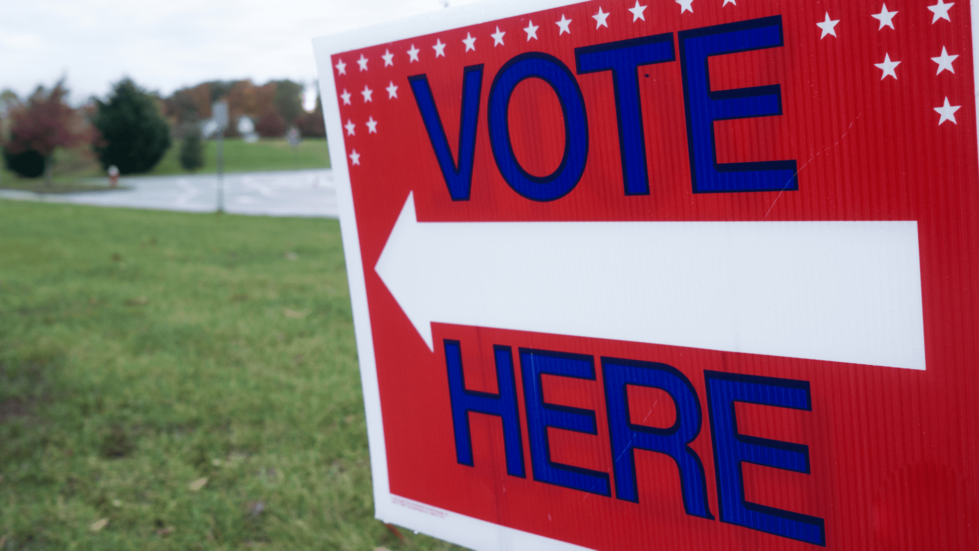 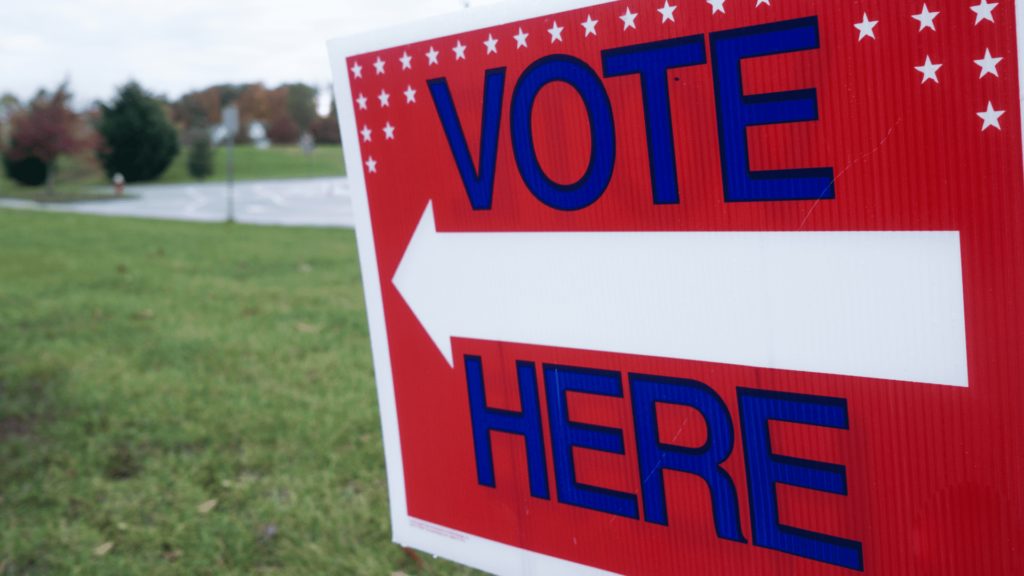 M. Jane Brady, chair of the Republican Party of Delaware, will announce a lawsuit relating to election integrity Thursday morning in Newark.

Brady’s law firm — the Brady Legal Group — along with their client, Michael Mennella, will hold a press conference at 11 a.m. to announce the litigation.

This suit is being filed in conjunction with the Public Interest Legal Foundation, a conservative legal group that is known for suing states and local governments to purge voters from election rolls.

Additional details about the complaint were not made available prior to the announcement.

This is a developing story. Check back with Delaware/Town Square LIVE News for updates.