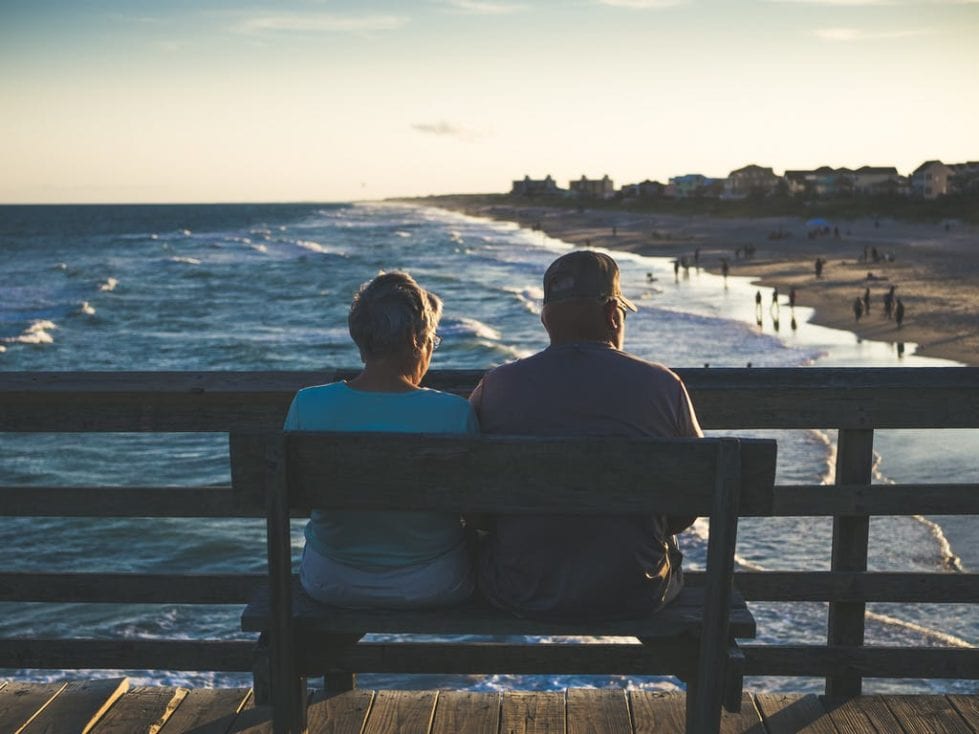 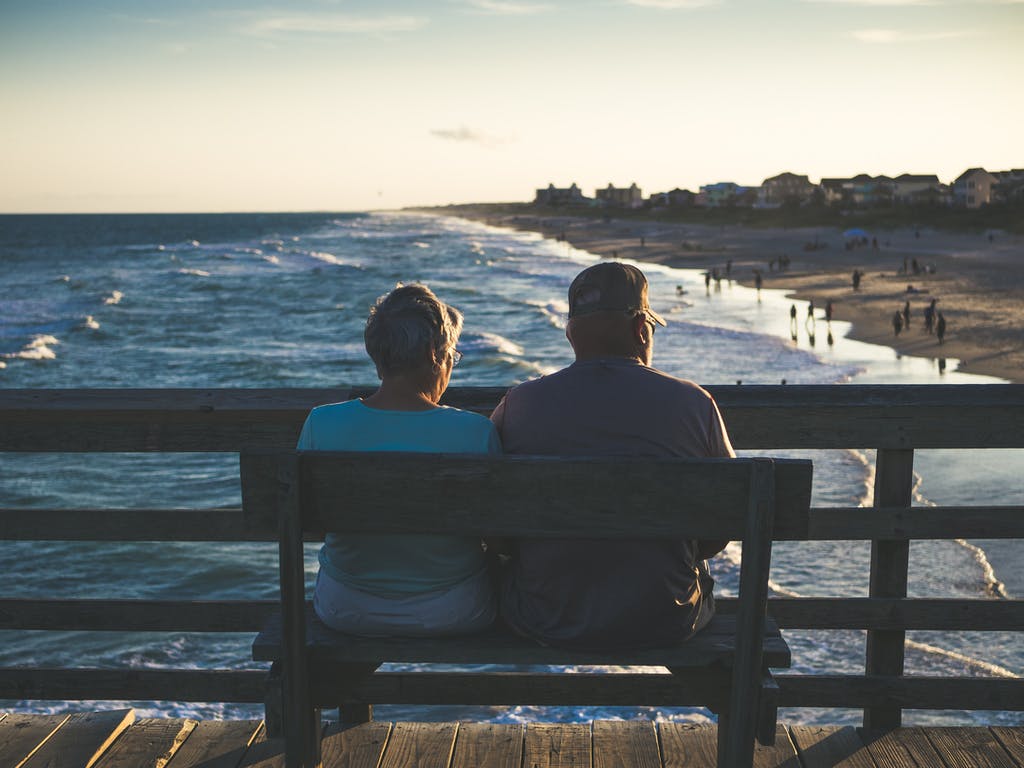 “Congratulations, Delaware – you’re the most tax-friendly state for retirees!”

So begins a recent post by Kiplinger’s Personal Finance. This month’s print of edition of the venerable magazine begins its coverage this way: “President Joe Biden’s home state wins plaudits as most tax-friendly state for retirees.”

Kiplinger’s weighed taxes on income (it varies in Delaware), sales (zero) and property (it varies). A bonus round considered estate or inheritance taxes (another zero).

They were assigned so much for medical expenses, real estate taxes, mortgage interest and donations.

Kiplinger called Delaware’s income taxes “middle of the road,” but that might change.

Rep. John Kowalko in January proposed raising income taxes for those who make more than $125,000. And the property tax evaluations are up for overhauls in all three counties, for the first time in decades.

Sussex County is well known as a retirement haven, with 28.7% of its population over 65, according to the U.S. Census Bureau. That’s compared to 13% for the country as a whole.

Sussex houses tend to be pricey, particularly at or near the beach. The county’s average price is $339,000, according to RedFin, with values up 9.7% in the last year, Zillow estimates.

Ranking the states for retirees – and for lots of other groups – is a recurring feature for personal-finance sites.

U.S. News, for example, doesn’t include Delaware at all in its new ranking of the most tax-friendly states to retire. Ditto Retirement Living. SmartAsset put Delaware in the second tier.

WalletHub, on the other hand, ranked Delaware No. 3 for retiring in general, considering affordability, quality of life and health care.