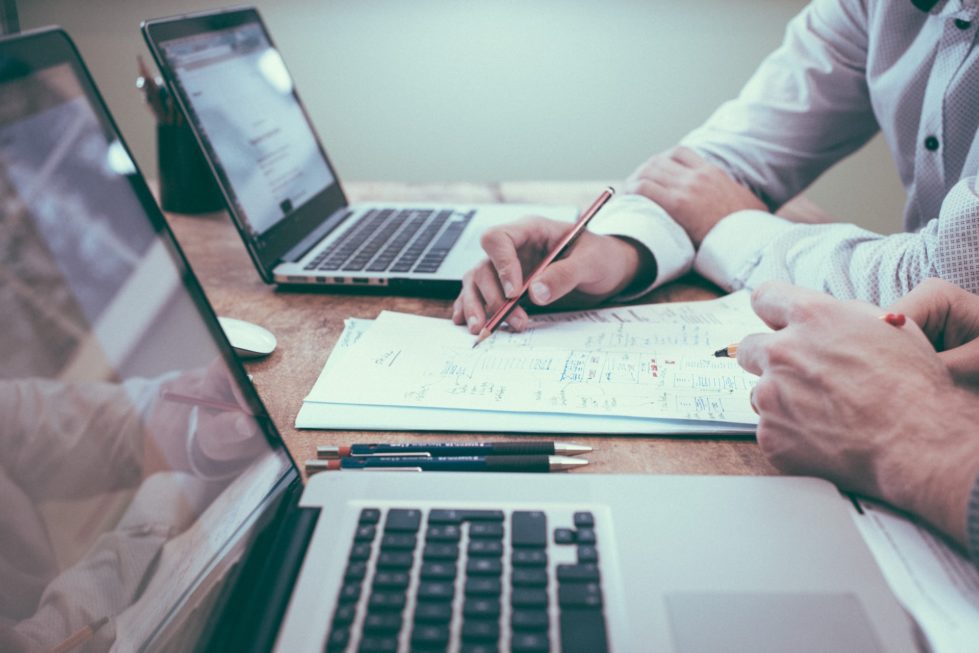 Delaware’s state auditor says she wants to know what DHSS has to hide about Medicaid. Photo by Scott Graham/Unsplash

State Auditor Kathy McGuinness has filed a subpoena to force the Delaware Department of Health and Human Services to produce documentation and access relating to their approval and denial of Medicaid applications.

DHSS has since filed a motion to quash McGuinness’s subpoena.

McGuinness said the department has failed to demonstrate that it effectively screens Medicaid applicants before approving or denying benefits.

She  said in a press release that department has “pushed back against [her] expanded audit of the Medicaid program, refusing to provide all of the information the auditor’s team needs to be able to fully comprehend how the program works and how many people have been erroneously denied Medicaid benefits or erroneously approved for them.”

The auditor is seeking access to information that “ultimately results in how state tax dollars are spent on Medicaid,” but  DHSS has refused to comply for three months.

DHSS did not respond when asked for comment Wednesday.

“Delaware Code clearly gives me the authority to do this,” McGuinness said in the release.

Her findings came during the annual Single Audit, which examines agencies tasked with administering federally funded programs. Included in the audit are the Departments of Health and Social Services, Education, Transportation, Labor, Natural Resources and Environmental Control, as well as the Delaware National Guard and Office of Management and Budget.

In releasing the 16 overall findings from the most recent Single Audit, McGuiness pointed out that five of them were repeat findings – and that all of the repeat findings involved federal programs administered by DHSS.

“Clearly, this is a problem that has existed for years – long before the COVID-19 pandemic, so that’s not a valid excuse for why these critical Medicaid reviews aren’t happening,” she said.

McGuiness said she wants to see exactly what the Medicaid program is doing.

McGuinness began a separate performance audit specifically relating to Medicaid eligibility and how DHSS screened applicants for program acceptance in May 2021.

Instead of complying, DHSS is wasting taxpayer dollars by arguing about the issue, the auditor said.

A hearing date has yet to be finalized.

Live a healthier lifestyle with Yes2Health
Pharmaceutical manufacturer could bring 500 new jobs to Middletown
In 2022, Longwood will bring back artist who illuminated the grounds
Delaware Tech softball wins Mid-Atlantic Championship to earn berth in national tournament