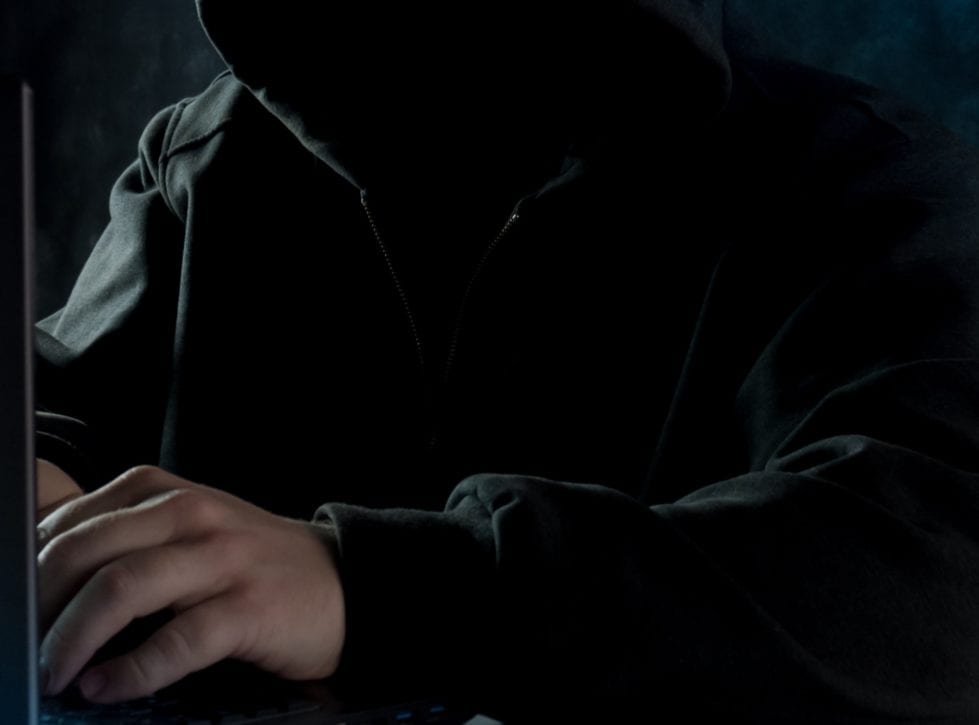 (Photo by Bermix Studio on Unsplash)

A Middletown man was sentenced Wednesday to six months of home confinement and more than $13,000 in restitution in a cyberattack on his old employer’s computer network.

The sentence came from Leonard P. Stark, chief U.S. District judge for Delaware and was announced by the Department of Justice.

Levii Delgado, 36, of Middletown, had pled guilty in February to one count of causing damage to a protected computer.

According to court documents, Delgado worked as an information technology administrator at a medical center that provides care to underserved communities. The center terminated his employment in August 2017.

Four days later, he connected a personal laptop to the center’s computer network through a now-unauthorized administrator account. Employee accounts were deleted, computer accounts disabled and its file server deleted.

No patient information was compromised or accessed as a result of Delgado’s actions.

“The defendant abused his knowledge of his former employer’s computer network to deliberately disrupt the medical center’s capability to conduct business,” David C. Weiss, U.S. attorney for Delaware, said in a statement announcing the sentence.

“What Mr. Delgado did was not only intentional, reckless and petty, but also caused a severe disruption in medical care in an underserved community,” said Rachel Byrd, acting special agent in charge of the FBI Baltimore field office.