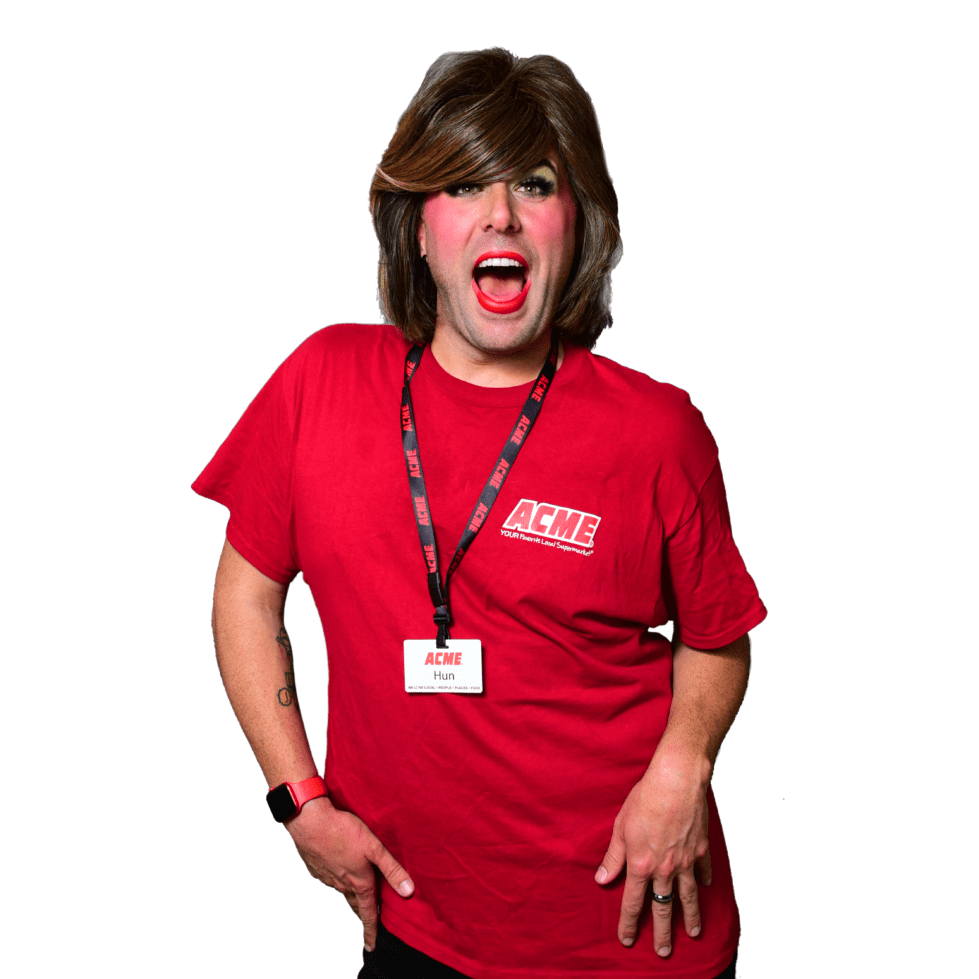 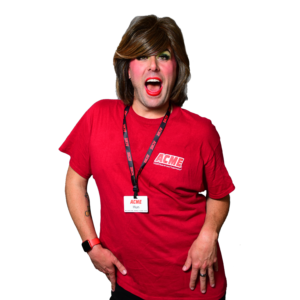 On October 7, Delaware Breast Cancer Coalition will hold a benefit from 7 to 8 PM at The Queen in Wilmington, presenting Aunt Mary Pat and her “Talk of the Town” show. The show is a live comedy act filled with laughter and fun.

“The show is a musical/comedy variety show,” Troy Hendrickson, who portrays Aunt Mary Pat, said. “It is full of storytelling, stand-up comedy and musical numbers. I love to involve the audience as well.”

Hendrickson is from Wilmington, and he feels that performing at The Queen is an honor for him. A full-time entertainer with an education background in Film and Marketing, Hendrickson is an alumnus of the Cab Calloway School of the Arts. Close to his family, Hendrickson explained that Aunt Mary Pat is based on her own mother.

“I have always been a performer,” Hendrickson said. “I perform locally as a drag character named “Miss Troy.” I made a video one day making fun of my mom and it went viral. With that, Aunt Mary Pat was born. After a few months, I went full time and started my own entertainment business. It’s been a wild four years, but so worth it.”

There are general admission tickets available as well as 26 VIP tickets. The doors open at 5:30 PM with a silent auction. At 6 PM, lite fare and drinks will be available for sale at a full-service bar as the silent auction continues until 6:55 PM when winners are announced. The live show begins promptly at 7 PM and there is a VIP Meet & Greet from 8 to 8:30 PM. Silent auction raffle tickets are available, and all proceeds benefit the Delaware Breast Cancer Coalition.

“I’m just a small-town girl living in a big city world,” Hendrickson’s press bio said. “Now pass the Fireball and let’s stir the gravy.” The video of her mother was after the historic Eagles Superbowl win and, in early 2019, she released her debut comedy album, “Talk of the Township,” which reached number five on the iTunes comedy charts. It also featured three number one iTunes comedy singles. 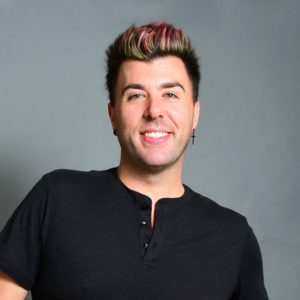 Aunt Mary Pat has been recognized as Delaware’s Reader’s Choice best entertainer in 2019 and Best of Delco’s 2019 for best comedian. Her catch phrases are synonymous with those heard in the Philadelphia region. She recently released a successful Christmas album “Mary Friggin Christmas” and will embark on her first national tour in 2021 called “The Fish Outta Woodier Tour.”

“I decided to do this fund raiser for DBCC because I love their mission and I think everyone’s life has been impacted in some way by breast cancer,” Hendrickson said. “I love being able to help for a great cause. I used to work with Sue Murray and last year when she reached out, it was an instant connection and an easy yes. Obviously, the pandemic took a toll on everyone. I wasn’t sure if we would be able to bounce back after COVID cancelled so many events, but we’re back performing full time and I am doing what I love.”

Tickets can be purchased by visiting the Delaware Breast Cancer Coalition site.