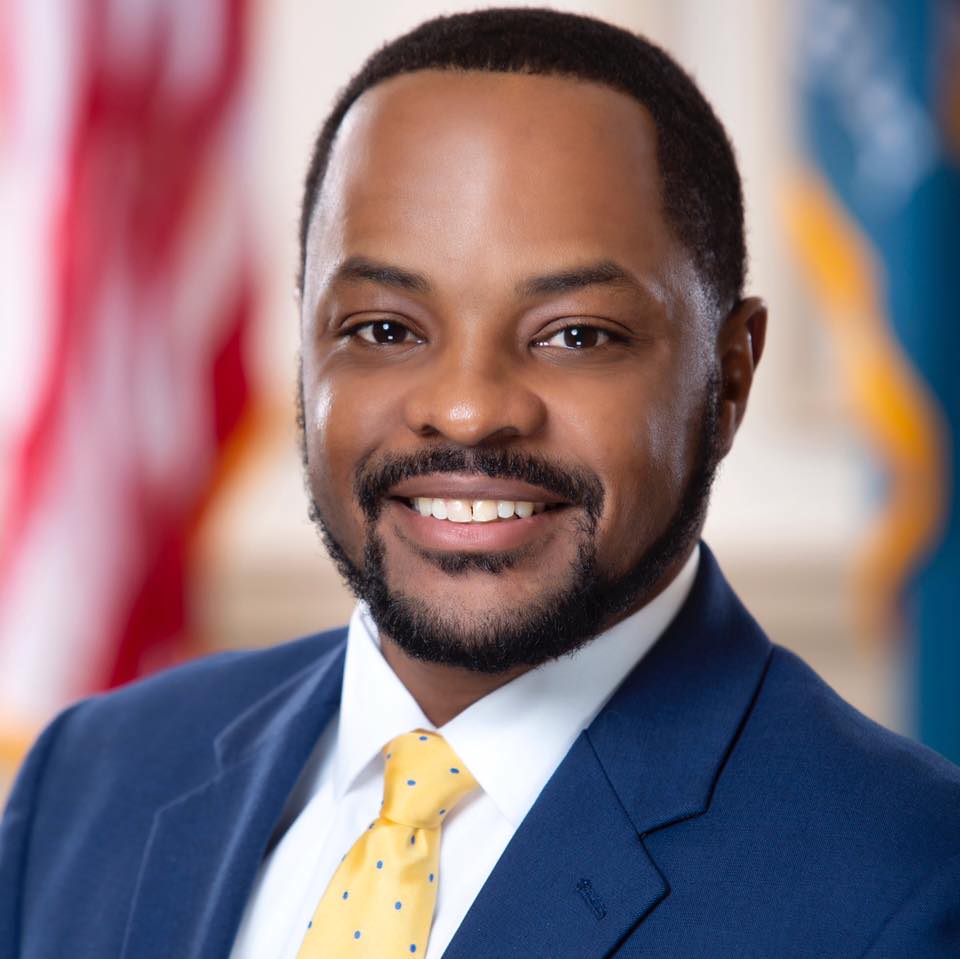 State Sen. Darius Brown seems to be the latest in a line of Delaware legislators who take jobs with organizations that receive state funds voted on by the General Assembly.

Brown, D-Wilmington,  has been hired as executive director of a group focused on reducing recidivism in Wilmington. He is expected to go to trial in three months on charges relating to a May domestic violence dispute.

His new post as head of the Wilmington HOPE Commission came after a “rigorous, extensive search,” the group said in a press release.

With his new job, Brown follows in the footsteps of two former Senate presidents pro tempore and two sitting legislators.

Efforts were not successful to reach Brown Wednesday evening for comment.

In its mission statement, the HOPE Commission claims it “will target reduction of the impact of violence and promote well-being in our communities by advocating for, supporting, empowering and assisting ex-offenders to positively integrate back into our communities.”

The hiring, first revealed by The News Journal, surprised those who were following Brown’s legal troubles.

In May, Brown was arrested and charged with two misdemeanor counts of domestic assault after he allegedly punched a woman at Taverna Rustic Italian Restaurant in Talleyville. Police reports later said the incident occurred during an argument about a social media post.

In 2019, Brown failed to indicate his debts on a required financial disclosure form, instead writing “none.” At the time, he called the omission an “oversight” and filed an amended form.

In his new role, Brown will be “responsible for board management and has direct oversight of the commission’s daily operations, talent management, fiscal operations, fund development and management of community relationships,” the group said in their press release.

In the wake of the group’s announcement, John Flaherty of the Delaware Coalition for Open Government called on the Wilmington HOPE Commission to release a list of applicants for the position.

“Unless they have a unique justification for this, to me, it’s pretty outrageous,” Flaherty said. “I think the HOPE Commission has a lot to answer to the public to justify hiring a state legislator who is in trouble himself.”

Flaherty said legislators should not be allowed to seek employment with organizations that receive state funds.

“In most cases, these politicians become lobbyists for these groups and by hiring them, that’s how you seal the deal,” he said.

“Once you have that level of state support, these organizations have an obligation to conduct themselves in the public interest,” Flaherty said. “Hiring somebody who is facing criminal charges, somebody who votes on the funds that help an organization like that, is a clear conflict of interest.”

Others have blazed the job trail that Brown is following.

In 2007, former State Sen. Harris McDowell sponsored SB 18, which created the Sustainable Energy Utility program aimed at coordinating and promoting the sustainable use of energy in Delaware.

McDowell would go on to serve as the chairman of the group, now called Energize Delaware.

In Energize Delaware’s FY 2021 report in March, McDowell — who left the Senate in 2020 — was still indicated as the group’s chairman.

In 2017, former Senate President Pro Tempore, Patricia Blevins, was hired by the Delaware Division of Public Health to serve as director of the state’s Office of Animal Welfare after losing re-election to the Senate.

Prior to her electoral defeat, Blevins chaired the General Assembly’s Animal Welfare Task Force, which recommended the creation of the office she would go on to lead.

It’s not clear whether Brown will seek re-election to his current seat in 2022, but if he does, he wouldn’t be the only sitting state legislator to head a group that receives state funds, either.

House Majority Leader, Rep. Valerie Longhurst, D-Bear, is executive director of the Police Athletic League of Delaware, which received $187,272 in state funding from the FY 2022 Grants-in-Aid bill and $500,000 from the Community Redevelopment Fund in the Bond Bill.

Sen. Nicole Poore, D-Delaware City, who is chair of the Bond Bill Committee, serves as the president of Jobs for Delaware Graduates, which aims to help students achieve academic, career, personal, and social success, according to the group’s website.