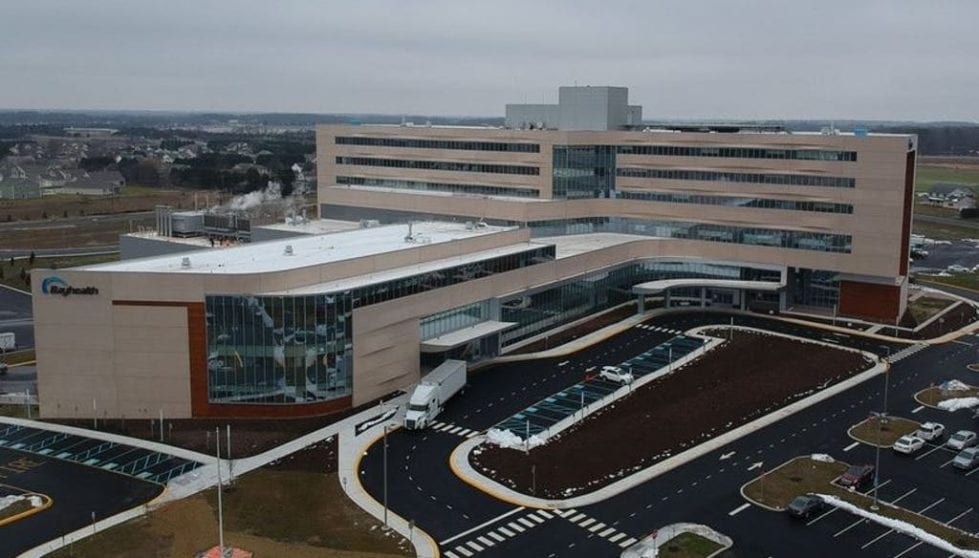 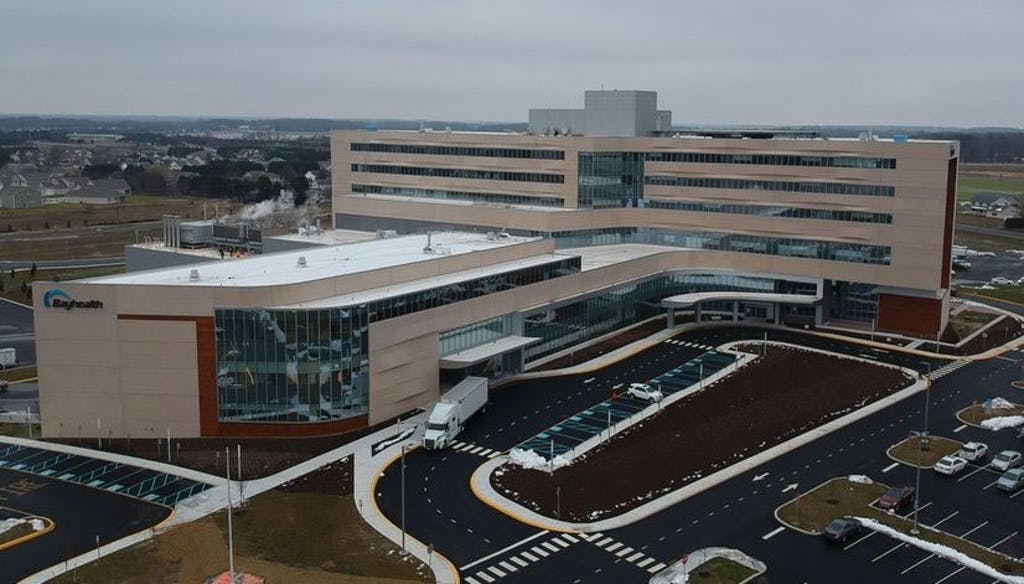 Bayhealth has a deal with Genesis Healthcare to take some recovering COVID-19 patients to free up beds.

Hospitalizations because of COVID-19 hit an all-time high in Delaware this week with 473 people admitted.

Hospital are particularly hard hit in Sussex County, where new positive cases are rising by 50 percent in every zip code.

As the state begins to speed up its vaccination process amid fears of a more infectious strain of COVID, health officials hope they are seeing the peak of a surge they expected after December holidays.

It came just as the Thanksgiving surge was beginning to wane.

As of today, the state is sitting at 473 hospitalizations, surpassing the spring peak. Of those now in hospitals, 55 are considered to be critical.

Gov. John Carney has said in the past that the state had the  infrastructure to handle about 450 people in the hospital. New treatments and deals with others like Genesis Healthcare to take patients on the mend has helped hospitals cope, he has said.

Carney and other health officials urged people — even those who have been partly or fully vaccinated — to continue to wear masks, social distance, wash their hands and avoid crowds.

The state is closing in on 1,000 deaths from COVID-19 with 991 Delawareans having died from it.

As of Tuesday, the state saw 771 new positive cases per day over a 7-day moving average, down some from last week and post-Thanksgiving highs of nearly 1,000 cases a day.

Some of the daily reports are fluctuating wildly, Carney pointed out. He said that was because the results came en masse from some of the vaccination events one day, and then much fewer arrive the next day.

Delaware’s average of those tested is 9.8 percent positive over seven days. The state wants it lower, but officials are happy it’s dropped below 10 percent.

“There are very few states that have a percent positive below 10 percent,” Carney said Tuesday during his weekly COVID-19 press conference. “We would like to be one of those few.”

The state has tested a total of 539,733 people and administered 1,073,700 tests Many people are testing more than once, officials say.

The state is also testing record numbers of people, with more than 200,000 tests expected to be done in January alone. Between Jan. 2 and Jan. 8, the state has administered 57,250 tests.

To be tested at one of the state’s more than 30 pop-up testing sites, see this list. Tests can also be given at state clinics and many Walgreen’s stores.

Testing Czar A.J. Schall announced during the press conference that the state is looking to further its partnership with Curative, the company that has been running many of the testing locations. It hopes to help Curative establish vaccination locations.

Health officials are particularly worried about the rise of positive cases and hospitalizations in Sussex County.

Nearly all zip codes in Sussex  have 500 cases per 100,000, an increase of 50% over the last week, said Dr. Karyl Rattay, director of the Delaware Division of Public Health.

This has been the biggest increase in the state in the new year. she said.

“We ask our neighbors in the lower county to be cognizant of mask wearing and social distancing,” Carney said. “The hospital systems down there are still at high water marks in terms of COVID-19 patients, but at a level they can handle at the moment.”