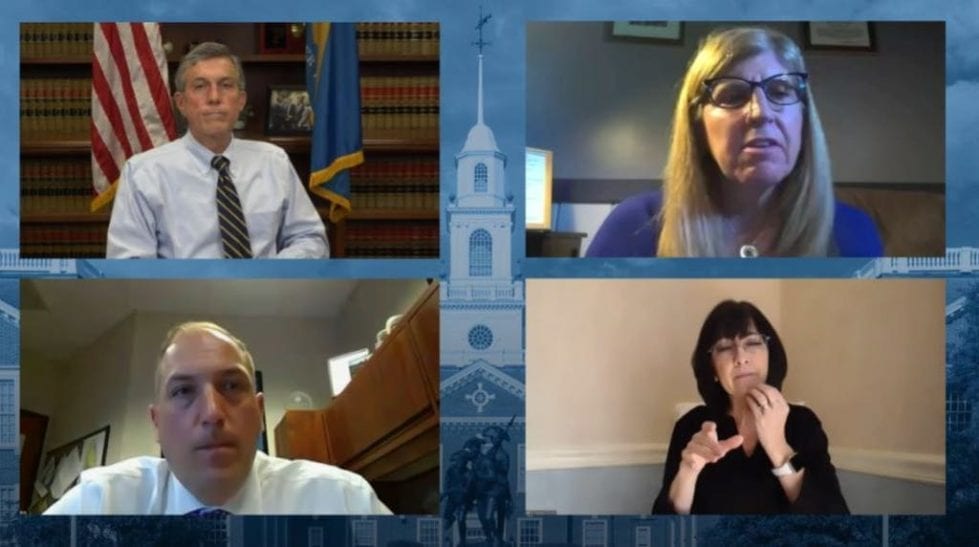 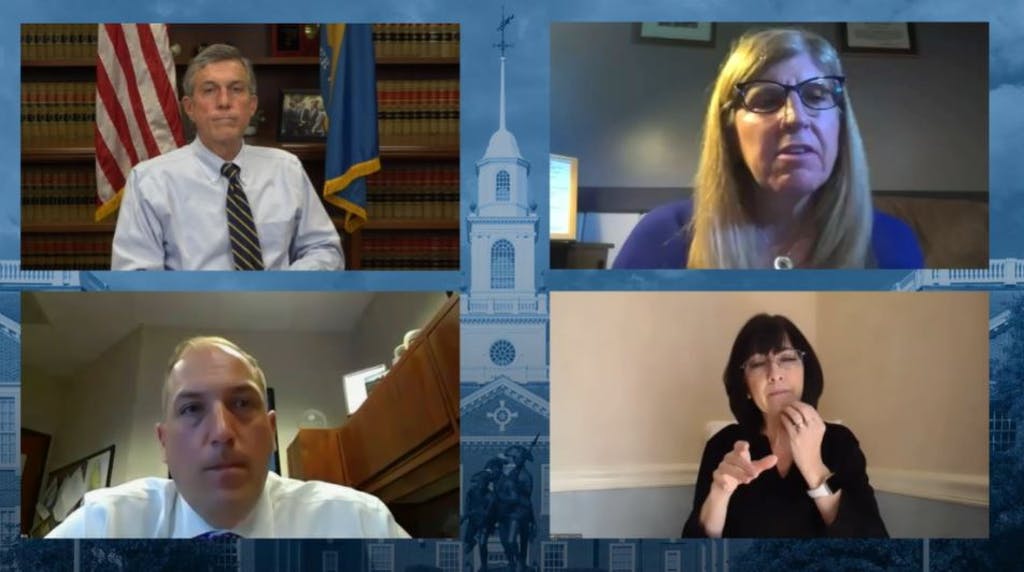 The spring surge in COVID-19 cases and hospitalizations has landed Delaware in the No. 5 position for case rate behind Michigan, Rhode Island, New Jersey and Pennsylvania.

“We are not where we were in the winter surge,” said Dr. Karyl Rattay, director of the Division of Public Health, during Tuesday’s weekly coronavirus press briefing. “But we have seen another increase in our case rates, about 20% since the previous week.”

Delaware as of Tuesday has 362 new cases a day on a rolling seven-day average, with 6.1% of all tests being positive.

The cases are widespread, with 26 Delaware zip codes now considered areas of concern, Rattay said. Largely these zip codes are in New  Castle County with some in Kent. Sussex, which has higher rates of vaccination, has the fewest zip codes of concern.

Unlike other case spikes in the past, increased COVID-19 cases are not currently linked to bars, events or students. Instead, cases seem to be largely coming from family interactions, including Easter celebrations, and events.

Another difference is that hospitalizations, which have risen to 162, up from 99 on March 9, are showing a much younger demographic than other surges have.

“Most of what we see really is household spread or spread related to social events or activities,” Rattay said. “No one particular venue sticks out at this point. It’s general community spread.”

COVID variants are playing a role in the rise, she said. They are believed to be more infectious.

DPH has been tracking the spread of variants of the virus throughout Delaware. This week 52% of the sample DPH tested for variants came back positive, a rapid rise in just three weeks. It also means the percent of variants found through all the testing rose to 12%, up from 9% the previous week.

Out of the 5 variants that the Centers for Disease Control deem concerning, the UK variant is most prevalent in Delaware with 95 cases in this week’s sample being the UK variant. The New York Variant B.1.526, which the CDC considers “of interest” was the second most prevalent with 81 cases.

Against that backdrop, Gov. John Carney and health officials continued to call for people to be vaccinated and said they expect the Johnson & Johnson vaccine to be approved for use again this week.

Carney said the Johnson & Johnson vaccine make be allowed again after it was stopped a week ago because six women had experienced blood clots. He hopes the state will be able to continue to administer that vaccine as soon as the weekend. because it stil has 4,800 doses available to distribute. State pharmacies have more, Carney said.

Delaware is partnering with colleges and universities to vaccinate 5,000 student with the Moderna vaccine. The first event will take place this Saturday for first doses for college students, as well as second doses at the Dover International Speedway. That site will close soon as the Speedway gets ready for races.

A.J. Schall Jr., director of the Delaware Emergency Management Agency, said the site had been used to give 70,000 vaccines in a quick, efficient manner.

Rattay and Carney reminded Delawareans to not become complacent with regulations even as vaccinations promise a brighter future. Masks and social distancing as well as regular testing are still recommended.