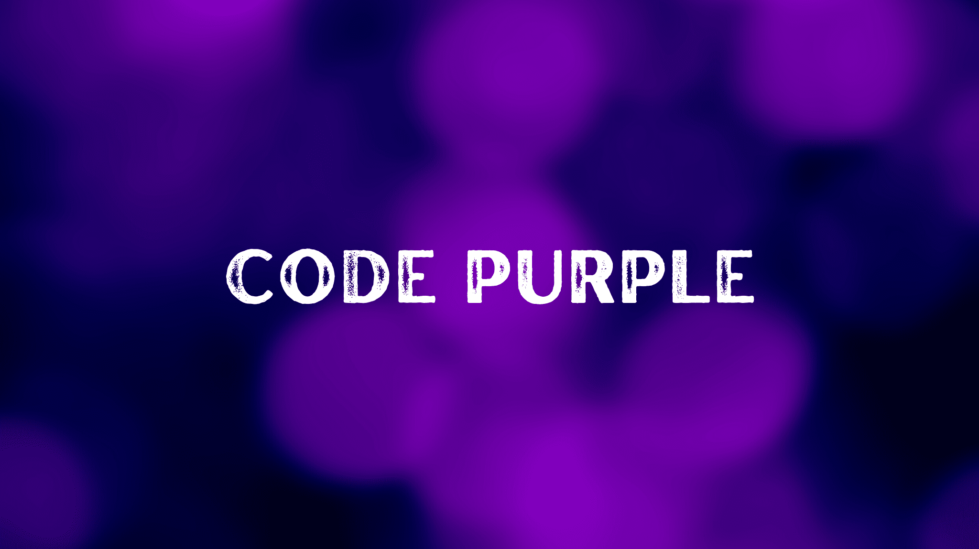 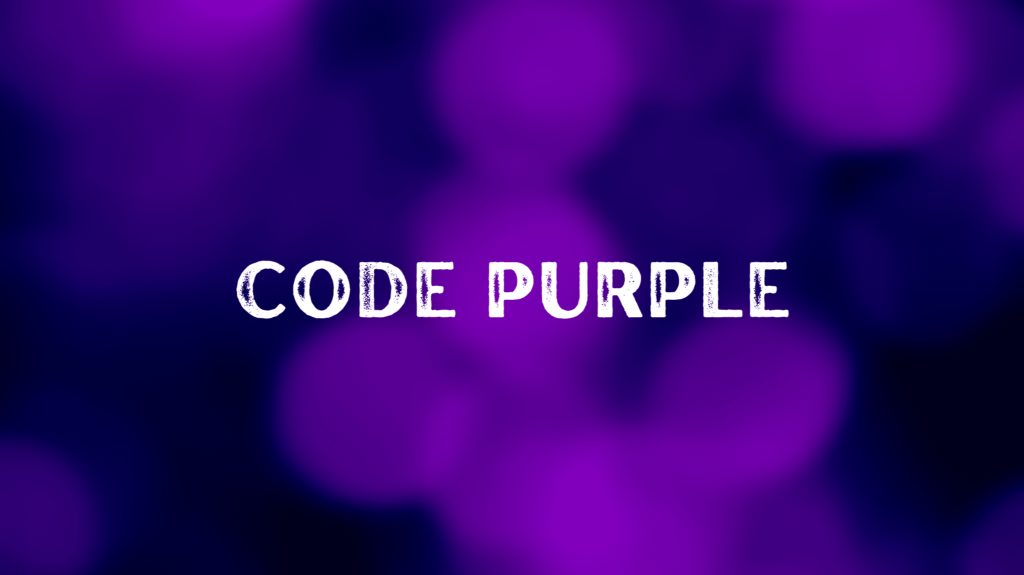 Code Purple shelters throughout Delaware will be open Monday and Tuesday nights as temperatures dip into the teens and wind chills creep into the single digits.

Code Purple shelters throughout Delaware will be open Monday and Tuesday nights as wind chills dip into the single digits across much of the state.

Overnight lows are expected to range between the high teens and low 20s, presenting a risk for frostbite and hypothermia after even a short time outside.

Code Purple shelters are operated by nonprofit and volunteer organizations and open when severe winter weather would otherwise jeopardize the safety of homeless Delawareans.

Code Purple declarations, which vary by county and site, open up additional beds and warm shelter space beyond the shelter beds that are available year-round.

Because of the COVID-19 pandemic and the need for social distancing, capacity within the shelters is limited.

To be connected with Code Purple resources, those in need may call individual shelter locations or the Delaware Housing Alliances Centralized Intake Line at 1-833-FIND-BED (833-346-3233).

Delawareans who observe an individual who appears to be homeless are advised to encourage them to seek emergency shelter or report the situation to a non-emergency police number.

Health Secretary Molly Magarik said in a press release that dropping temperatures, strong winds and wind chills arriving in Delaware throughout the early part of this week will result in dangerous conditions outside.

“We encourage anyone without a place to go to find a spot at a Code Purple shelter,” Magarik said.

Gov. John Carney hailed the shelters as “the true meaning of neighbors helping neighbors,” and said he is especially thankful to the nonprofits and volunteers who operate Code Purple shelters, even in the midst of the pandemic.