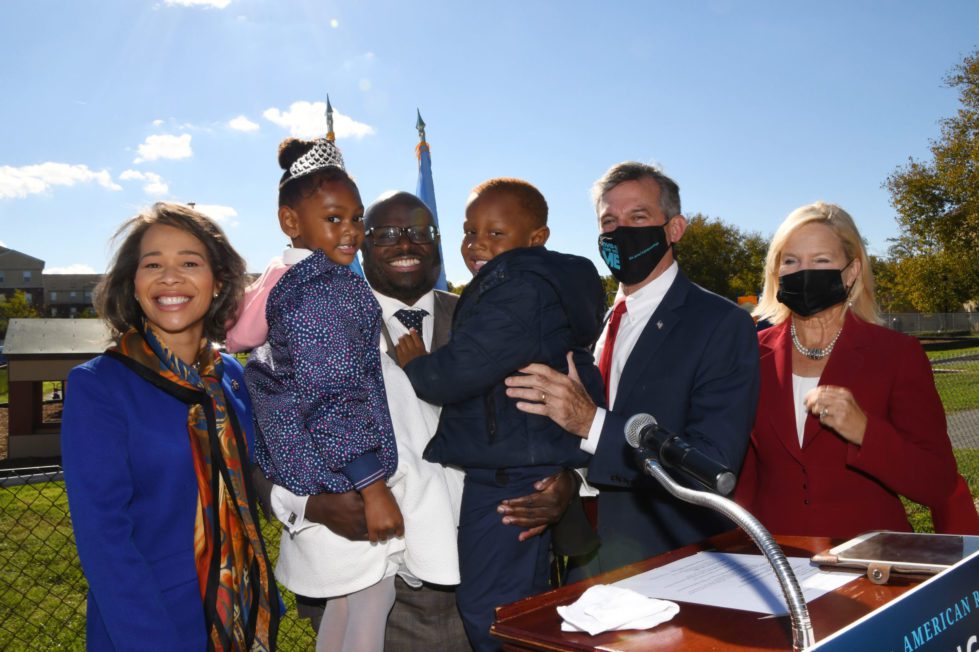 With Delaware’s unemployment rate hovering around 5 percent, state leaders have announced a new plan to get people back to work: investing in childcare and early childhood development.

“We wouldn’t be able to keep our economy going without frontline workers,” said Gov. John Carney, while announcing a $120 million investment in relief for Delaware’s childcare industry. “One of the things that I’ve learned is, in order for all those frontline workers to go to work, there have to be people that are caring and educating their children.”

$66 million of the $120 million announced during a press event Monday has already been spent. That money was made available in direct grants for eligible early child care and education programs through The Delaware Early Education and Child Care Stabilization Fund.

The remainder investment will be paid for using funds from the American Rescue Plan Act, a federal stimulus package aimed at hastening the economic recovery from the COVID-19 pandemic. Delaware received nearly $1 billion in discretionary funds from the act.

Carney and Delaware State University president Tony Allen also announced $10.6 million in ARPA funds for the university’s new Early Childhood Innovation Center. The state will pay the university $30.6 million over five years to develop the center, with the remaining $20 million coming from other state funds.

“This new funding from the American Rescue Plan will support childcare providers, help providers keep their doors open, and help them attract and retain staff,” Carney said during the announcement at DSU. “We’re excited about our new partnership at Delaware State University, which will build on workforce development efforts statewide to support current and future early childhood staff.”

Under terms of the partnership between DSU, the Delaware Department of Education and the Department of Health and Human Services, the university will develop statewide infrastructure for Delawareans seeking careers in childcare.

The funding will also expand scholarship opportunities to support working professionals who are seeking additional education.

Melanie Thomas-Price, founder and administrator of A Leap of Faith Child Development Center in Wilmington, said she has never been so excited as she was when she heard about the investment.

Throughout the pandemic, she said, parents and workers relied on childcare to remain open to care for their children. She said at every turn, her industry answered the call.

“Now, we are making the call,” she said. “And it looks like to me like I’m in the right place because we don’t really have to make the call — you guys have already decided that we are worthy. We are worthy to move forward to raise up the children and to also help parents in our community.”

Thomas-Price said the funding will keep centers open, staff members paid and children cared for, but that there are other implications from the pandemic that can no longer be ignored.

“There is a population of centers that have been working throughout this pandemic that decided to stay on as essential workers and my staff is included in those numbers,” she said. “Those teachers now — some are fatigued, even stressed with depressive symptoms. These are implications that we can’t ignore.”

Allen said he was humbled by the trust the governor is placing in him.

“We have always known that early childhood experiences are critical to the educational success of all children, especially those of color and or living in poverty,” he said. “As a longtime advocate for education reform, I am thrilled to see the state taking this decisive step to address the issue.”

Delaware's Frozen Farmer ready for next 'Oh, gosh!' moment
Covid. Plastic bag ban. And NOW you're remodeling my grocery store?
Talk of raising minimum wage worries restaurants still reeling from COVID-19
New Miss Delaware USAs: One was sexually assaulted. The other helps those who are