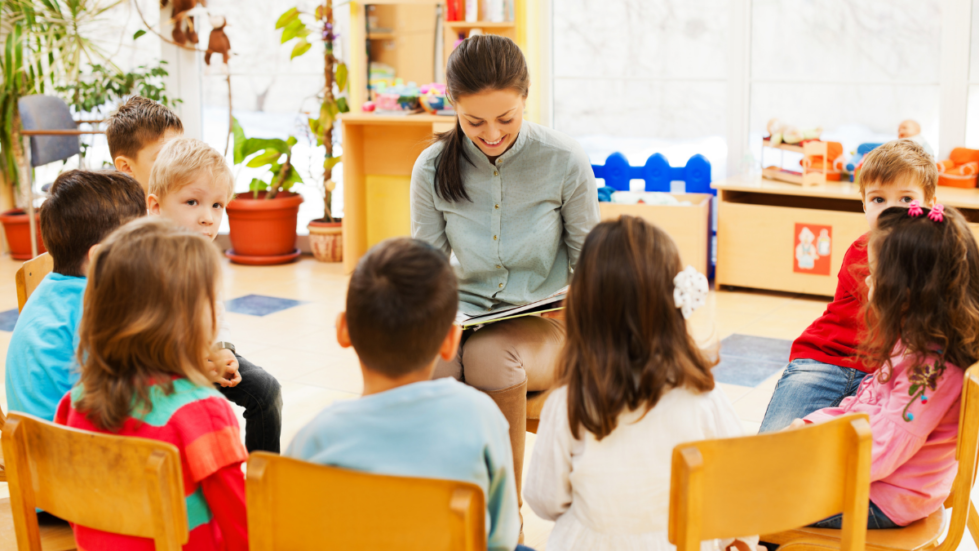 The Department of Education is finalizing a registry that will allow child care workers in Delaware to apply for the direct financial relief they were promised six months ago.

They may not get as much as initially expected.

By estimating the number of providers who would qualify for assistance, Gov. John Carney and the Delaware Department of Education in Nov. 2022 announced workers could expect direct relief payments of “up to $1,500.”

Jamie Schneider, president of the Delaware Association for the Education of Young Children, said she was told the Department of Education now believes the number of workers to be greater than expected.

Providers can therefore expect to receive $1,000 payments instead of $1,500 payments, she was told. The payments will be considered taxable income.

The application process will be ready to launch in May with the first payments being distributed before the end of the month, according to sources at the Department of Education.

Once launched, providers will have 60 days to apply for their payments. After that time, if there is any money left of the $10.6 million allocated, additional payments could be made to providers.

The money for the direct relief payments comes from the American Rescue Plan Act, which provided ​​more than $120 million in relief for Delaware’s child care industry.

By Feb. 2022, providers began expressing displeasure that after three months, payments still had not been made.

Officials said then the Department of Education was working to develop a registry of those working in Delaware’s child care industry. That registry will collect the personal information needed to issue the taxable payments.

The governor’s office said at the time that a statewide child care worker registry is “a best practice we currently do not follow and that most other states have.”

Complicating matters, the Department of Education position that oversees child care was vacant for the first three months of 2022.

The first person to hold that position, Yvette Fuentes Sanchez, left in Dec. 2021.

Because of the state’s lengthy application process, it took three months before Caitlin Gleason was hired to fill the role.

During that time, Schneider said, “There was a lack of leadership in DOE for early education” and “the ball was dropped.”

But since the staffing change, Schneider said, “Gleason has made this a priority and worked diligently to oversee the project herself to ensure payments would be expedited.”

On Wednesday, the Delaware Department of Education said the registry is nearing completion.

The department is working with childcare professionals to get feedback and test the system, she said.

“Professionals can expect DOE to provide the web portal link with the application later this month,” May said.

Schneider welcomed the news and said she’s not upset the payments will be less than expected.

“The Delaware Association for the Education of Young Children is encouraged to see swift and urgent prioritization of the $10.6 million in ARPA funding to provide bonuses to the early childhood workforce by the newly-appointed associate secretary of early childhood support, Caitlin Gleason, after a substantial delay.”

While Schneider said she is happy the payments will be going out, “the importance of long-term sustainable funding to the early care and education system in Delaware cannot be underscored.

“It is up to the Governor’s office and the Joint Finance Committee to continue to increase funding to make sure the early childcare workforce continues to see increases in wages.”