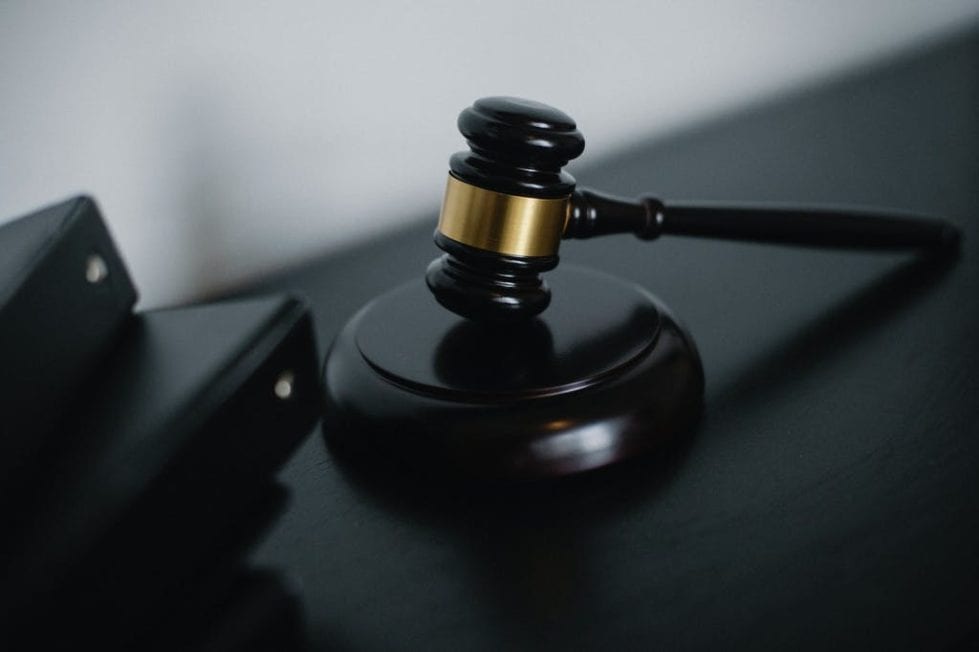 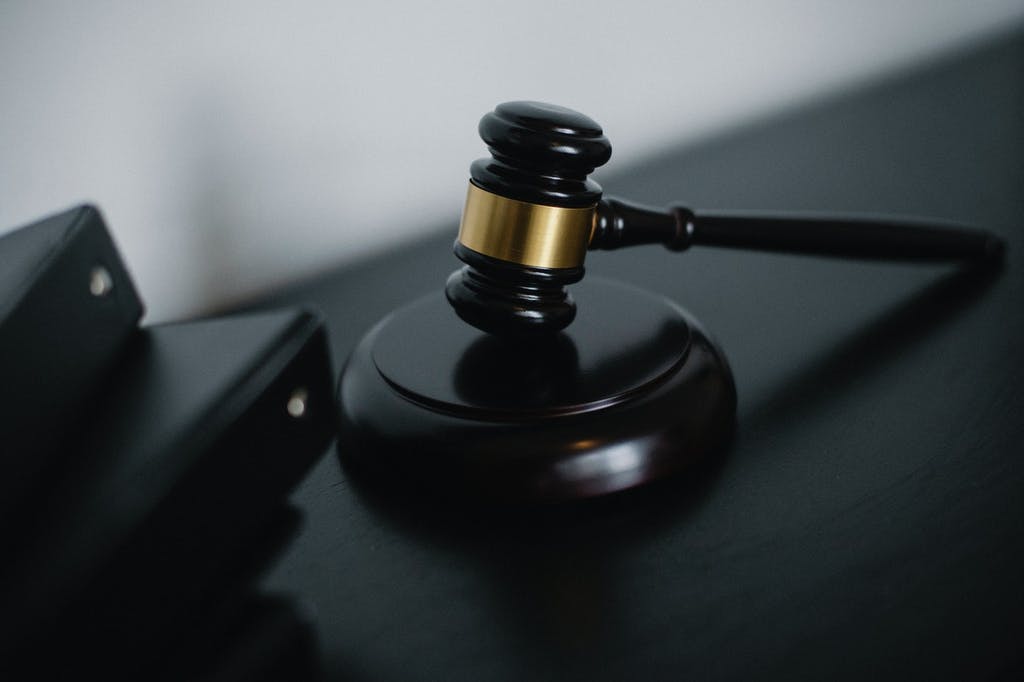 Gov. John Carney announced a group of judicial nominations Friday that included the first woman to head the Delaware Court of Chancery and a woman who would become the first black woman to serve on the Kent County Superior Court.

Carney also nominated a Wilmington lawyer whose practice focuses on corporate, commercial, and federal securities litigation take a place on the Chancery Court.

All of his picks must be confirmed by the Delaware Senate.

The governor chose Vice Chancellor Kathaleen McCormick to replace Chancellor Andre Bouchard, who is retiring. If confirmed, she would be the first woman to head the prestigious court.

McCormick was nominated for vice chancellor by Carney and approved in 208. Prior to that, she was a partner at Wilmington’s Young Conaway Stargatt & Taylor, focusing on commercial, corporate, and alternative entity litigation in the Court of Chancery.

“Vice Chancellor McCormick has the experience and good judgment necessary to serve as the next chancellor of the Delaware Court of Chancery, and make sure Delaware’s preeminent business court is well prepared for the future,” Carney said in a press release.”

McCormick’s slot will be filled by Lori W. Will as vice chancellor, if she is approved. Will now is a partner in Wilson Sonsini Goodrich & Rosati of Wilmington.

In that case, the Shawe family that owned the language translation company were angry over the court’s order that it must be sold, which it was to owner Phil Shawe. Since then, members of the Shawe family and the off-shoot Citizens for a Pro-Business Delaware have worked against Carney’s election and been critical of the Chancery Court.

When Bouchard announced he was retiring, Citizens for a Pro-Business Delaware began to lobby for Carney to appoint a person of color to the Chancery Court, which is now all-white since Vice Chancellor Tamika Montgomery-Reeves was nominated and approved for the Delaware Supreme Court, becoming the first Black person on it.

Chris Coffey of Pro-Business Delaware said in an emailed statement, “Adding two qualified women is a step in the right direction. However, there will still be 0 people of color on the Chancery Court in a state with almost 35% people of color.

“And the process is far too secretive. Relying on a secret nominating committee of secret corporate lawyers to send a secret list of nominees is tragically out of date and backwards. ”

Coffey said commended President Joe Biden on his efforts to diversify the Federal bench and said his organization will work with local pastors and the Rev. Al Sharpton to keep pushing for change in Delaware.

Phil Shawe said, in an emailed statement, “This is a definite step in the right direction,  but a more diverse court, which you have long advocated for, is just one of many reforms needed at the Chancery Court and the entire Delaware judiciary.”

A Black member of the Delaware General Assembly hailed Carney’s nominations, saying they will “bring much needed racial and gender diversity to the Delaware Judiciary.”

He called McCormick’s nomination as chancellor of the Court of Chancery “a historic first.”

“Together, these appointments demonstrate Governor Carney’s commitment to ensuring Delaware’s Judiciary is reflective of its people and their values,” Brown said in the press release, dropped on the heels of Carney’s email announcement. “He deserves tremendous credit for this historic progress, and I look forward to confirming these eight highly-qualified and well-vetted nominees later this month.”