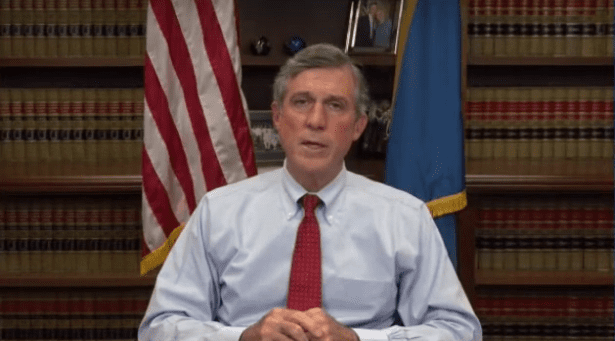 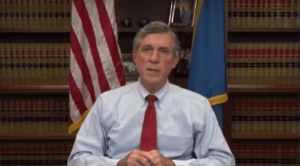 He took the test after experiencing mild symptoms. He is now isolating, as the Centers for Disease Control and Prevention recommend.

“I am feeling well and will continue to work remotely, but unfortunately will have to miss a few in-person events,” Carney said in a press release. “I will continue to follow the CDC guidelines following my positive result.”

Carney is vaccinated and double boosted and is currently isolating per the CDC guidelines.

3 courses for $30: Newark Restaurant Week returns
State pleads for patience as it tries to get vaccine into as many arms as possible
99% of Delaware’s new COVID-19 cases that can be genotyped are Delta
Big night from Drumgo leads Caravel past Milford in a battle of Buccaneers