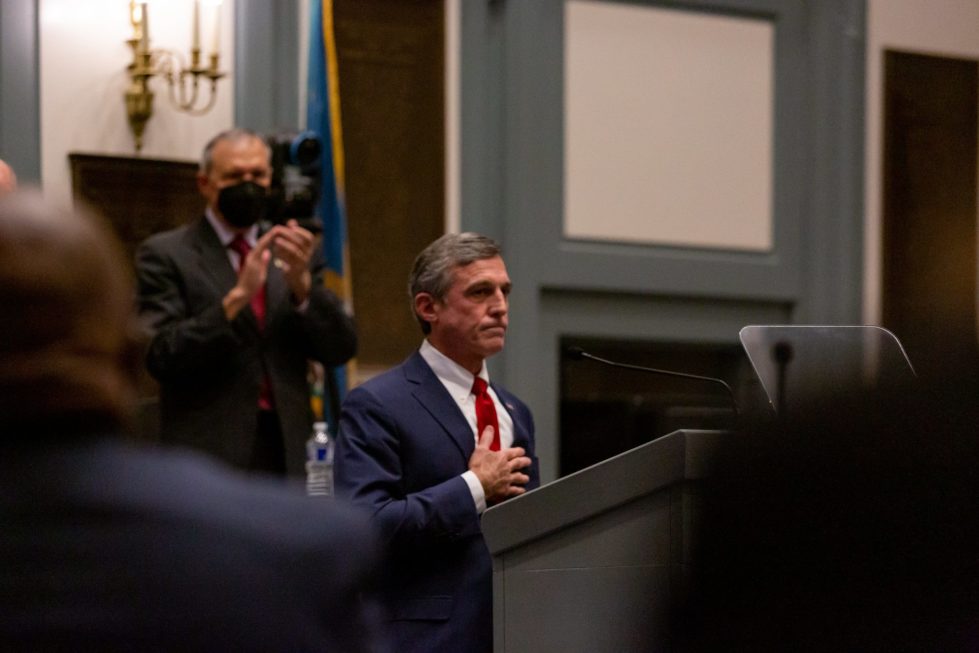 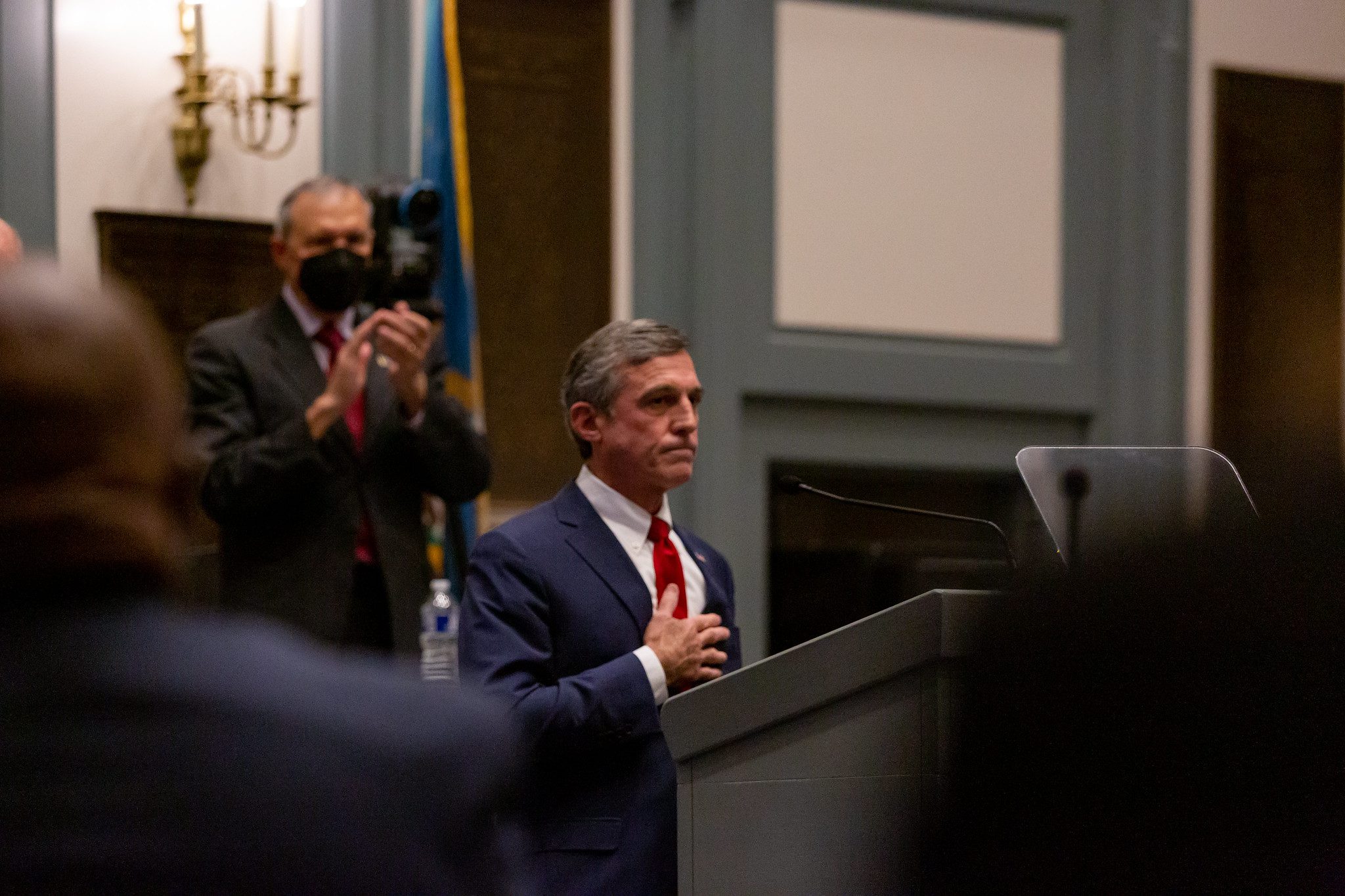 Gov. John Carney said during Tuesday’s weekly COVID-19 briefing that his position on recreational marijuana legalization has not changed: he doesn’t support it.

The statement comes as a bill to legalize the cultivation, sale and possession of marijuana in Delaware makes its way through the General Assembly.

House Bill 305, also known as the Delaware Marijuana Control Act, was released last week from the House Health and Human Development Committee Wednesday by a margin of ten to four. It even earned the support of one Republican — Rep. Mike Smith of Pike Creek.

The bill only requires a ⅗ vote or 60 percent of each chamber, which equates to 25 votes in the House of Representatives and 13 votes in the Senate.

There are currently 26 Democrats in the House of Representatives compared to just 15 Republicans. In the Senate, Democrats hold 14 seats while Republicans hold 7 seats.

That means Democrats could pass marijuana legalization without a single Republican vote.

Some speculate that past opposition to cannabis legalization in the General Assembly has come, at least in part, from a desire to avoid forcing Carney into the awkward position of vetoing a bill with such broad public support.

Carney previously has refused to say whether he would veto a recreational legalization bill, citing his attempts as lieutenant governor to “get Delawareans to stop smoking.”

If he does nix the measure, Democrats alone have the votes to override it. In Delaware, a ⅗ majority is required to override a governor’s veto.

These spots will allow you to savor spring when dining out
State COVID funds to provide bonuses for healthcare workers
Delaware's 'Chopped' finalist says to stay tuned
‘Do you know this woman?’ Wilmington Cold Case Unit asks