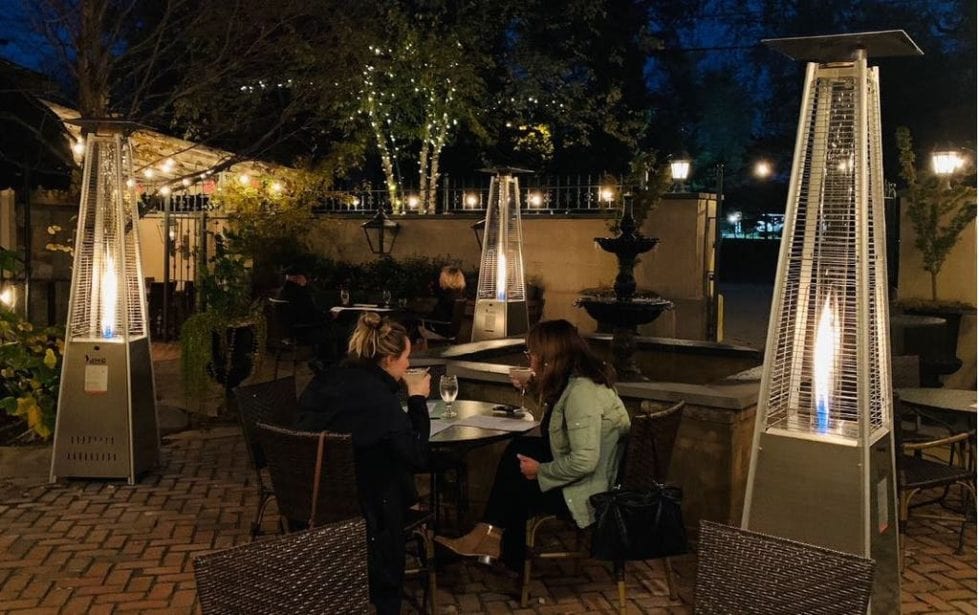 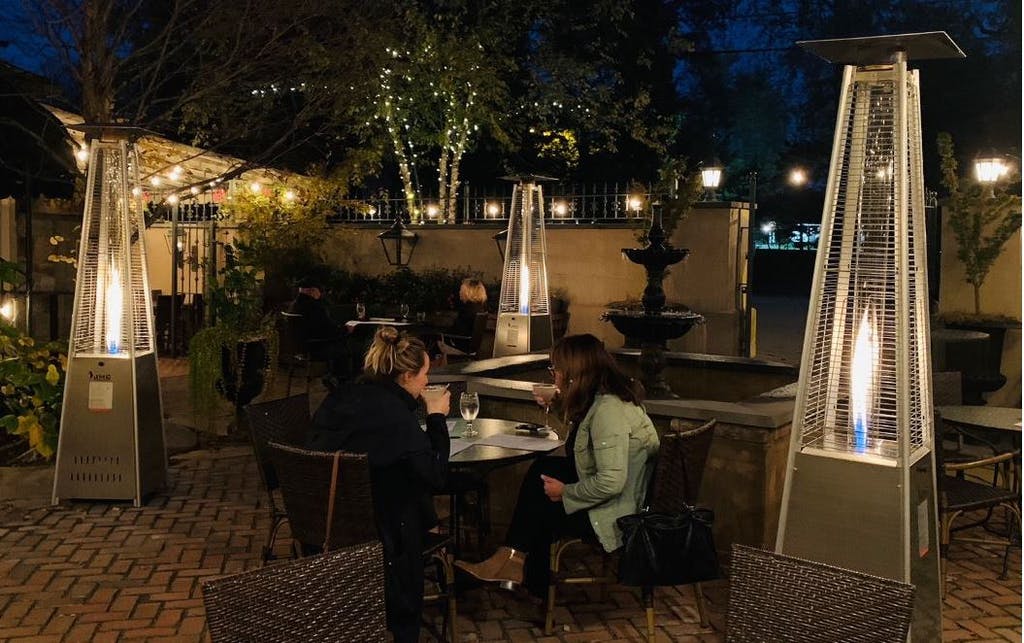 In yet-another COVID-19 press conference bursting with news, Gov. John Carney said getting as many people vaccinated as possible and returning kids to the classroom will be the two things he works on in 2021.

Among other things, the governor also said that the state has tested more than 100,000 people in both November and December, and that the state will reassess restrictions it’s put on restaurants and bars, and agreed that a philosophy of trying to kids into classroom seats clashes with restrictions on the economy.

“We’re going to take a look at all those things next week,” he said. “We’re not kind of out of the woods yet, and we don’t know how thick the woods are with respect to those kind of venues.”

Much will depend on how many new cases of COVID-19 show up, he said. That also will reflect how seriously people took social distancing and mask wearing during December holidays, he said.

Carney noted that at the moment, children are not allowed in school, but people are allowed into bars and restaurants.

“So we’re trying to flip that a little bit, as they’ve done in places around the world, where they open schools and (are) more open on the economy side,” he said, “but we do need to strike a better balance there.”