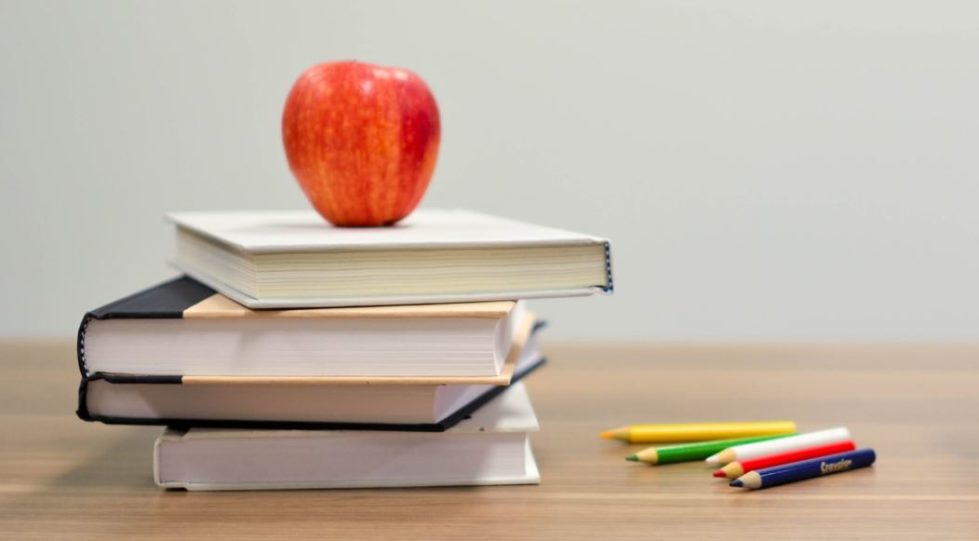 Dr. Mark Holodick has been nominated to replace Dr. Susan Bunting as secretary of education. Photo by DigitalElements/Pixel

Gov. John Carney announced Tuesday he will nominate the former superintendent of Brandywine School District as the new secretary of the Delaware Department of Education.

Dr. Mark Holodick lead Brandywine for a decade before going to work at the University of Delaware. That district includes 16 schools and more than 10,000 students.

If confirmed by the State Senate, he will replace Dr. Susan Bunting, who is leaving after five years in the state office.

In nominating Holodick, Carney swings to northern Delaware for his choice to replace one from southern Delaware. Bunting had spent about 30 years in the Indian River School District, where she was a teacher, administrator and superintendent.

She fought back tears Monday night at the end of the annual Teacher of the Year announcement, the last she will preside over. She was credited by many with refocusing the state Ed Department into a service provider that supported local districts and instruction.

Holodick “understands what it takes to create a culture where all students and educators can succeed,” Carney said in a press release. “His experience as superintendent of Brandywine, and before that as a principal, will help him support school leaders and educators across our state. As secretary, he will continue focusing our efforts to support our most disadvantaged students and make sure that all Delaware children are getting the education they deserve.”

Holodick last year joined the Delaware Academy for School Leadership at the University of Delaware, where he leads coaching and professional development programs for principals and other school and district leaders.

Previously, Holodick was principal at Concord High School and at a blended middle and high school in the Delmar School District.

“I appreciate being given the opportunity to work collaboratively with educators and stakeholders across Delaware with a focus on improving opportunities and outcomes for all students,” Holodick said in the press release. “If confirmed by the Senate, I will assume the position of Secretary with much gratitude and enthusiasm.”

Teens aging out of foster system to get free college tuition
Heads up: Bear Drive In only takes admission at gate this weekend
39 new nonprofits included in Grants-in-Aid bill headed to Carney
Photos: Highlands parade, party at art museum