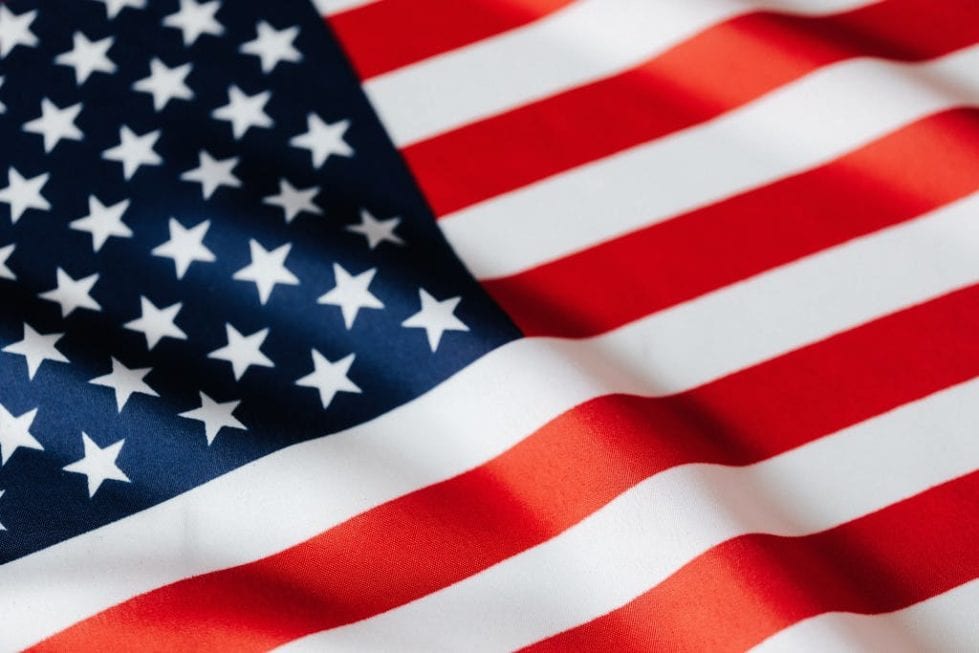 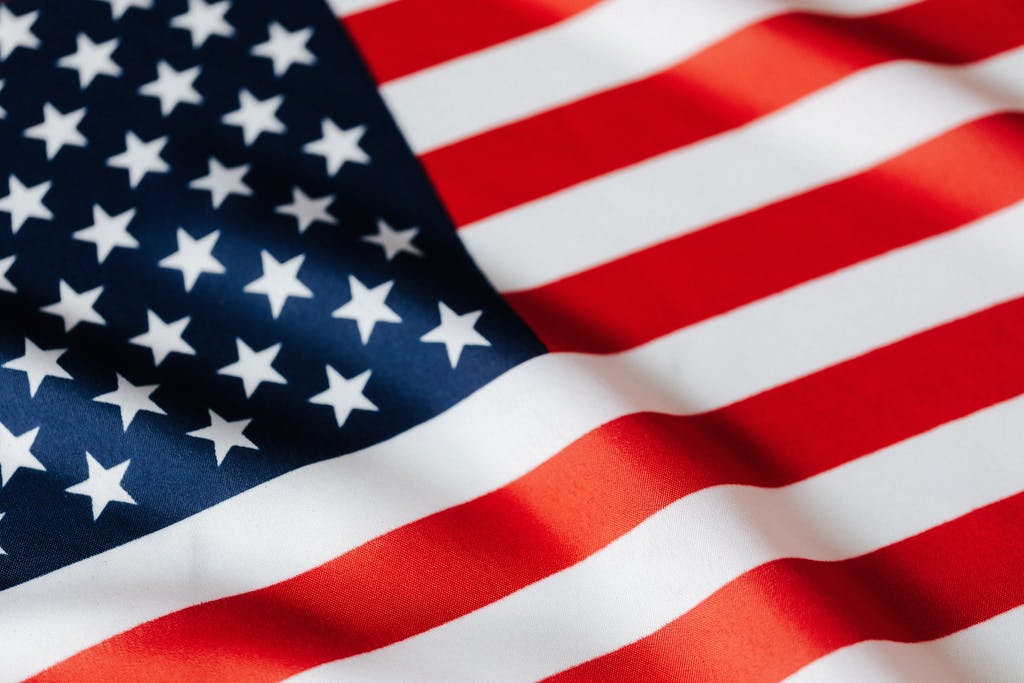 Gov. John Carney followed President Joe Biden’s lead in honoring those who died of the coronavirus. Photo by Karolina Grabowska.

Gov. John Carney late Monday night followed the lead of President Joe Biden and ordered U.S. and Delaware flags to be flown at half-staff for five days in memory of the more than 500,000 Americans who have died from COVID-19.

Biden issued his order Monday after commemorating the loss of life, ordering that U.S. flags be lowered at all federal buildings and institutions until sunset on Feb. 26.

Carney ordered both U.S. and Delaware flags flown at state buildings and facilities to follow suit.

“More than 500,000 Americans have lost their lives to COVID-19,” Carney said in a press release. “It’s a staggering number that includes 1,368 Delawareans. Each one was a precious life. Each had family and friends. It’s important to remember and honor those lives lost.” 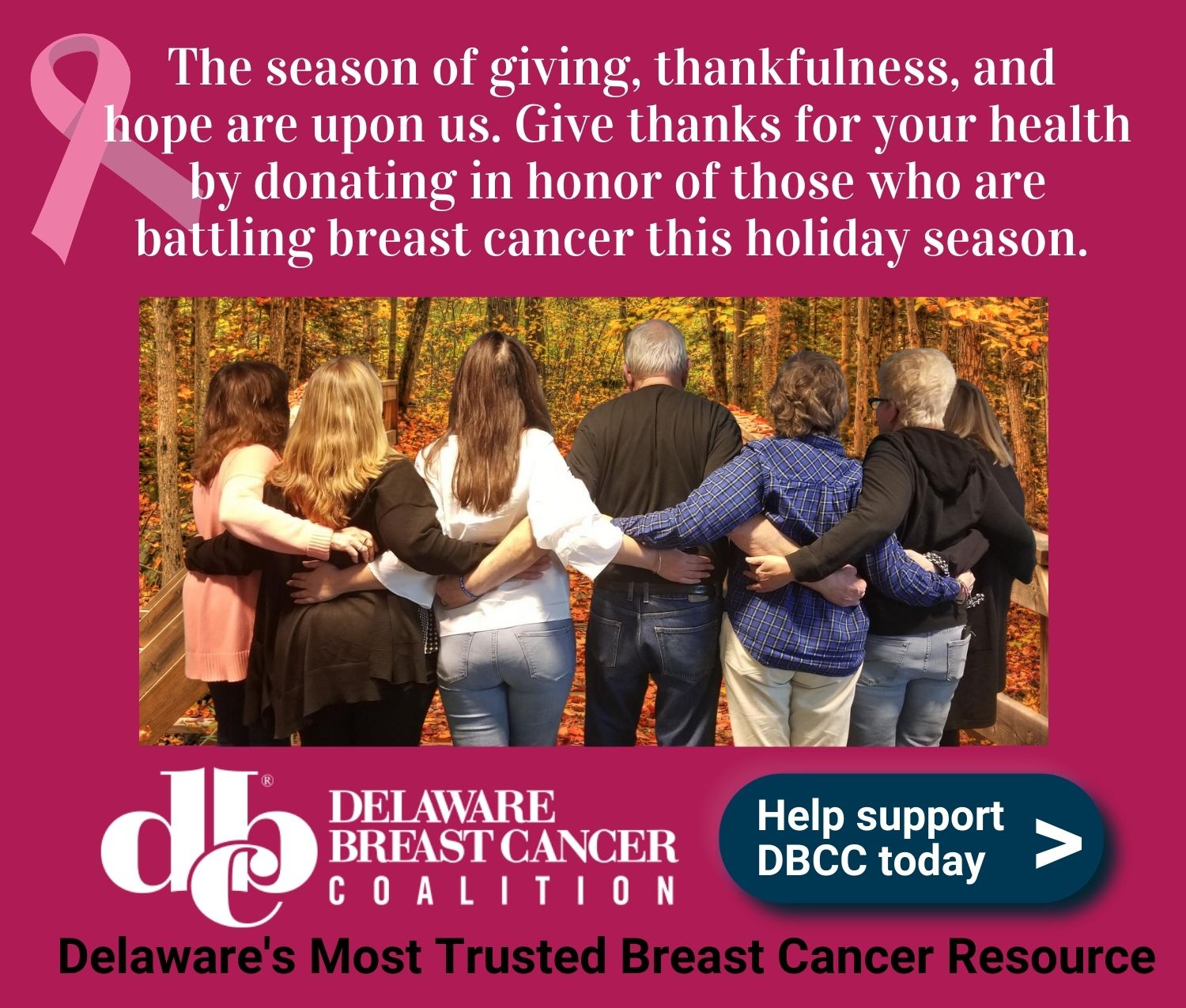