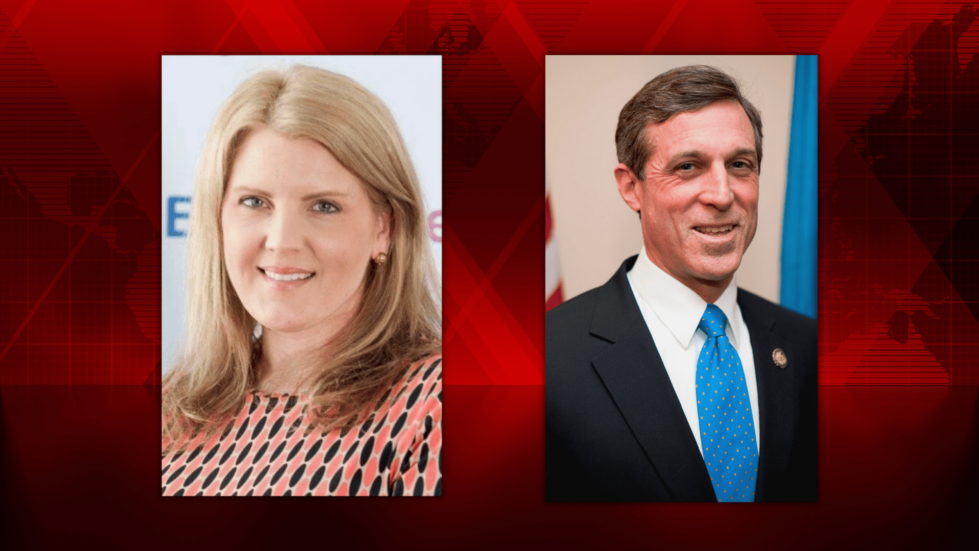 A Hockessin mother suing to stop the state’s school mask mandate got most of what she wanted in the middle of trial Monday when the governor’s attorney informed the court that the mandate would be lifted on March 1 at 6 p.m.

Janice Lorrah appeared in the Delaware Court of Chancery at the Leonard L. Williams Justice Center in Wilmington where she argued that the mandate violates state statutes and due process and causes irreparable harm to schoolchildren.

At the end of the proceedings, Vice Chancellor Paul Fioravanti said he would review the case and issue a bench ruling later Monday.

The trial began on a raucous note when a group of several unmasked citizens entered the courtroom demanding to be seated. Court officials tried to explain the facility’s rules concerning masking and social distancing but the group shouted back at the officials, saying such things as “It’s my human right not to wear a mask,” and “I’ll take your silence as acquiescence.”

In response, Fioravanti cleared the courtroom of everybody except attorneys. He initially ruled that the trial would be held behind closed doors but reversed course after Lorrah implored him to allow the public in with the guarantee that everyone would remain masked.

Some members of the public sat behind attorneys’ tables to accommodate social distancing requirements. Others who refused to comply with the clearly-posted rules were escorted out of the building.

After Lorrah detailed her complaint, the Department of Justice attorney told the court that his client, the governor, had notified him that the mandate would be lifted.

Following the announcement, Fioravanti said to Lorrah, “It sounds like you can declare victory and go home?”

“No, Your Honor,” Lorrah responded. “This is a matter of public importance that has the potential to continue because COVID is not going away.”

She argued that the governor violated the law by initially setting March 31 as the date for the mandate to be lifted despite the order expiring on March 2.

“At a minimum, the question of whether or not an emergency order can extend beyond the date of emergency is a matter of extreme public importance.”

Fioravanti said he can only rule on the facts in front of him and respond to the complaint at hand.

“This mask mandate in schools is going to go away tomorrow,” he said. “That does not mean necessarily that your complaint goes away — you may still be able to litigate the issue of for purposes of a preliminary injunction.”

“But what is there for me to enjoin other than to enjoin the mask mandate for the next day and a half,” he asked.

Lorrah argued that if the governor violated due process the harm does not go away with the lifting of the mandate.

Fioravanti said he would need to review the case and would issue a bench ruling later Monday.

“I am not going to rule at this moment on this issue,” he said. “I do think that this has largely become moot because of the announcement today that the school mask mandate will be terminated at 6 p.m. tomorrow.”

Following the trial, Lorrah said she believes the governor’s decision to lift the mandate was a “direct response” to her lawsuit.

Carney, however, said he was lifting the mandate because of the Centers for Disease Control’s Friday announcement that said masking is no longer recommended in areas rated as either low or medium transmission risk.

“I would still like to see the judge issue a ruling on the merits of the injunction,” Lorrah said.

Even if the judge doesn’t rule in her favor, she said that she would still be happy with the outcome.

“I put forth the best case that I possibly could in a short amount of time and with the resources that I had,” Lorrah said. “I am just happy that people were listening.”

She’s not totally satisfied, though.

While her lawsuit has become highly politicized, Lorrah said it was never supposed to be about the efficacy of mask-wearing or the virtue of mask mandates generally. It was supposed to be about stopping government overreach and ensuring that — even in the midst of emergency — due process is followed and protected.

“There’s not much resolution on that front,” she said.

“It matters because what’s going to happen next time? COVID is not going away — and maybe it’s a different emergency issue,” she said. “But we need to have something on the record that says: Here’s an emergency, here’s what you can do, here are the boundaries and you can’t step over the line.”