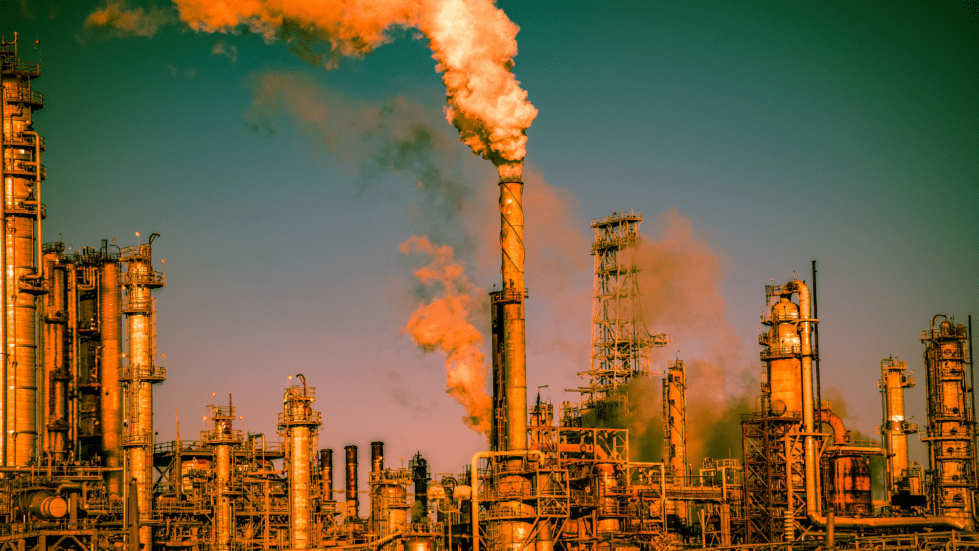 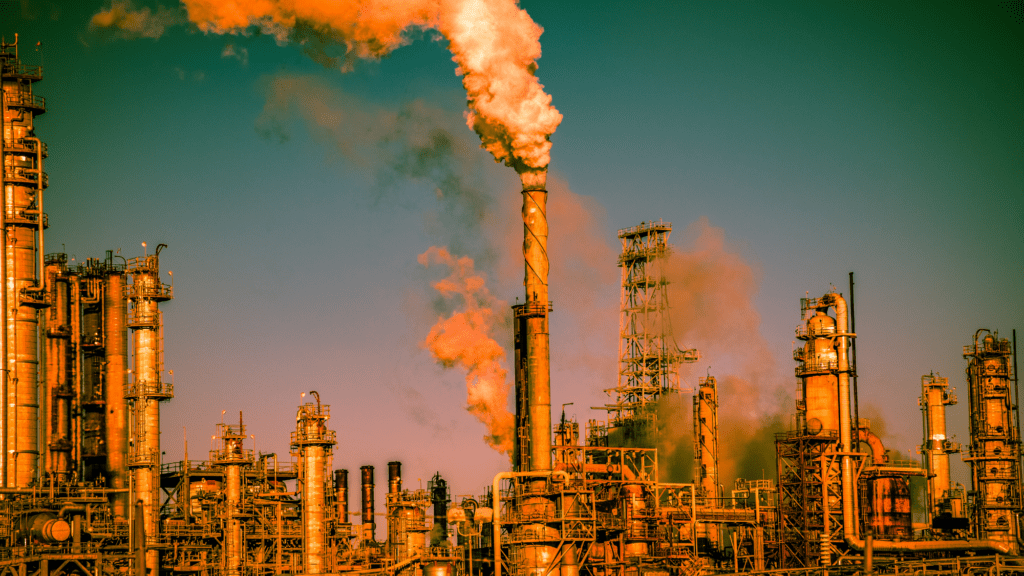 A bill released by the Senate Environment and Energy Committee Wednesday aims to reduce Delaware’s carbon emissions 90% by 2050. (Getty Images)

A controversial bill setting Delaware’s goals for reducing greenhouse gas emissions was released from the Senate Environment and Energy Committee Wednesday and will advance to the Senate floor for a vote.

Senate Bill 305, the Delaware Climate Change Solutions Act, would require Delaware to reduce its carbon emissions by 50% before 2030 and by 90% before 2050.

Opponents said the bill sets unrealistic goals, passes additional costs on to energy consumers and gives the Department of Natural Resources and Environmental Control unchecked authority to implement programs without oversight by the General Assembly.

David Stevenson, director of Caesar Rodney Institute’s Center for Energy and Environmental Policy, pointed to a line in the bill that says, “The State shall implement programs necessary to achieve the 2030 Target and the 2050 Target of economy-wide gross greenhouse gas emissions reductions.”

“I’ve been doing this for a dozen years,” Stevenson told the committee. “I can see DNREC interpreting this that they have this authority.”

DNREC Secretary Shawn Garvin said his department will not be gaining any new powers.

“It does not create any new regulatory authorities that we don’t already have,” Garvin said. “It recognizes the greenhouse gas reduction goals, establishes a process for evaluating progress towards those goals and ensures adequate legislative authority for state agencies to incorporate climate change into agency decision making.”

Garvin said one line in the bill is confusing people and making them think the bill creates new regulatory authority.

“It doesn’t,” he said. “It just, basically, opens the door for that to be another factor that all departments look at when they’re making decisions.”

Supporters said protecting the climate is too important to wait until next year.

The bill, they said, will save energy consumers money and align the state’s emission targets with international targets necessary to prevent the worst impacts of climate change.

“It’s now or never,” Irwin said. “Each part of government — each of us, all of us, need to figure out, how are we going to help in this global effort to save our future?”

Already, adults with respiratory problems and heart conditions are having their symptoms worsened by climate change, he said.

“There is a cost to this,” Greenglass said. “There’s a human cost and there’s also a financial cost.”

The emissions reduction goals will be compared against Delaware’s carbon emissions in 2005. Delaware previously had a goal of reducing its emissions by no less than 26% by 2025.

The bill would establish a mandatory and regularly updated plan to achieve those emissions reductions and develop strategies for the state to defend itself against the impacts of climate change, according to the bill’s synopsis.

Much was made about the fact that the bill did not go through the Delaware Energy Efficiency Advisory Council.

Instead, the bill came directly from Gov. John Carney and DNREC.

And the bill came quite late, several commenters pointed out.

Heather Contant, director of government & community relations at the Delaware Municipal Electric Corp., said the energy stakeholders panel only received a copy of SB 305 in late May.

“We were instructed not to seek any amendments given how late it is being introduced with only 12 days left in session at the time,” Contant said.

The bill did not receive input from impacted stakeholders prior to it being filed Thursday, June 2, Contant said. It has broad, unclear language that she said requires further discussion to avoid unintended consequences.

“Policy before planning for last-minute legislation has already shown to be costly to Delawareans,” she said. “For this reason, DEMEC must oppose this bill.”

“Give me an example of something that won’t get done if we take the time for the energy council to redo this bill and handle it next January,” Stevenson said.

Mike O’Halloran, who spoke on behalf of the Mid-Atlantic Petroleum Distributors Association, said his organization can’t support the bill because there is no requirement for legislative oversight.

This, in essence, does give DNREC complete control,” O’Halloran said. “Whether it believes it is receiving more statutory authority or not, the fact is the General Assembly does not have a defined role in this.”

It also authorizes agencies to incorporate the state’s Climate Action Plan, sea-level rise scenarios, temperature scenarios, and precipitation scenarios into the promulgation and amendment of regulations.

The Climate Action Plan would not be required to be approved by the General Assembly every five years when DNREC publishes new recommendations.

“Each final updated Climate Action Plan shall be presented to the Governor and to the General Assembly and made available to the public,” the bill says.

Lincoln Willis of the Delaware League of Local Governments said while his organization supports the goals of the legislation, it is opposed to “moving the bill this quickly.”

The League of Local Governments is an organization that represents Delaware’s 57 municipalities and three counties.

“We are concerned that, as written, the bill provides too much power to the executive branch that should be reserved for legislative input,” Willis said.